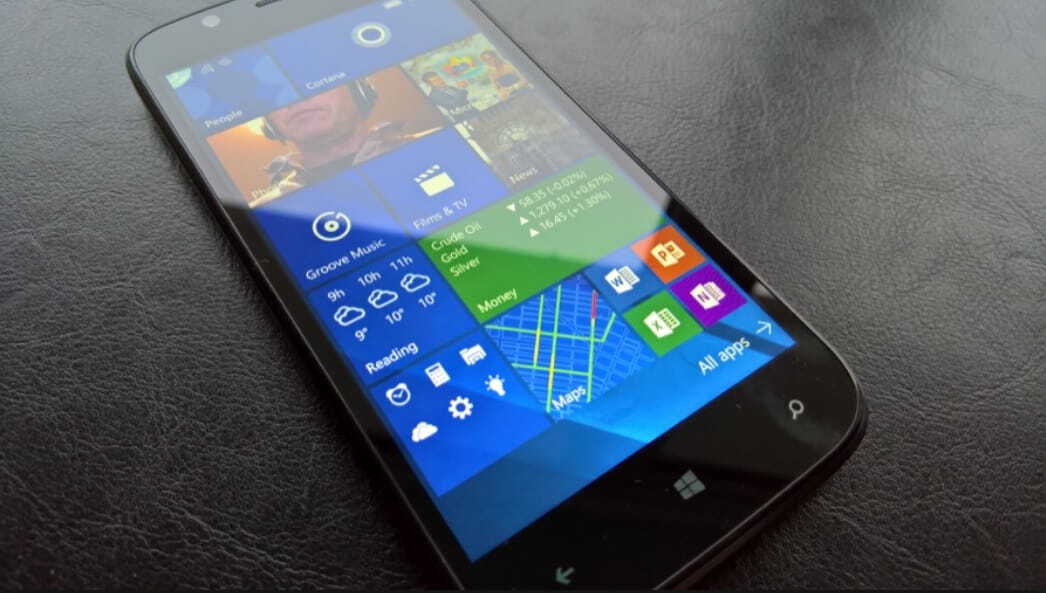 Microsoft's thinly-veiled attempt at contactless phone payments and loyalty card management on Windows Phone didn't seem to work out too well. With slow and low uptake, mixed with a lengthy time-delay against its competitors on iOS and Android, it appears Microsoft is giving in, as it is set to axe the Microsoft Wallet app on Windows Phone on February 28. 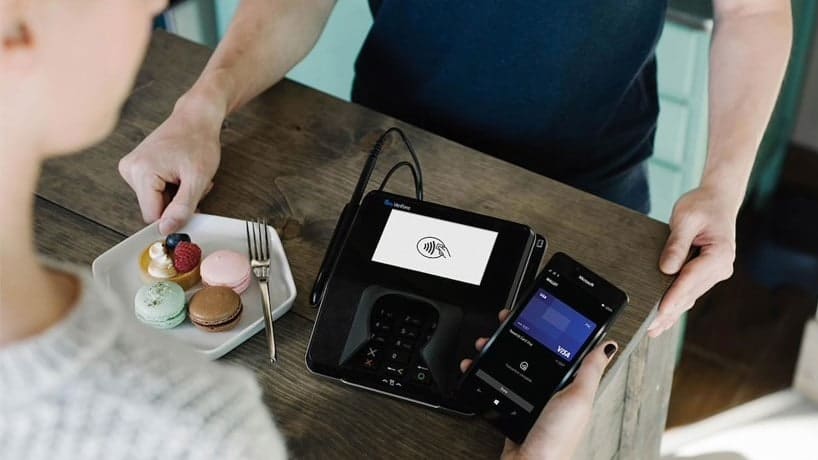 A new patch for Windows 10 version 1809 is now available. It brings a number of bug fixes for the operating system. Below are the bug fixes included:

Windows Media Player set to lose a feature on Windows 7

Effective immediately, Windows Media Player and Windows Media Centre are to lose the ability to show metadata for items such as music, TV shows and movies. Metadata already downloaded will still show, but any new metadata, such as directors, cover art, actors, and more, will no longer display on Windows 7.

Microsoft and Mozilla engineers battle over Chromium adoption via Twitter