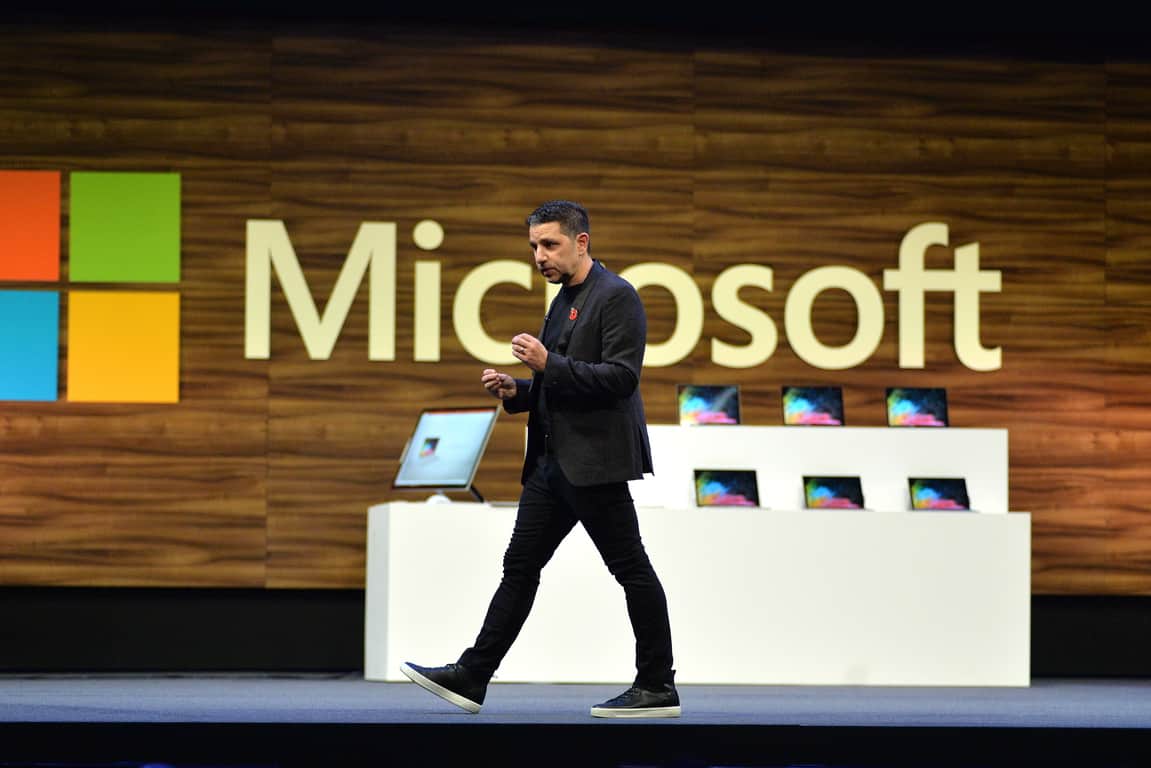 The Microsoft Store on Windows 10 has received a design overhaul to resemble the web version. The new store looks slick and modern, take a look below.

In a direct answer to whether Microsoft has a Surface Phone in its future roadmap, Panos Panay has directly stated "It doesn't include a Surface Phone," but did confirm the company is looking at new form factors, based on the way people want to use their devices.

Microsoft To-Do on Windows 10 now has the ability to set tasks as important, giving them a higher priority level, while also showing important tasks in a separate list for easy viewing. Shared lists will now show who's added and completed tasks.

For those who use ChromeCast, the VLC app on Windows 10 has now added support for the functionality, adding in another feature that existed on the desktop and Android apps.

Microsoft news recap: teams up with Google and other companies for the Data Transfer Project, LinkedIn adds tools for content creators, and more