The Windows 10 October 2018 update has been somewhat of a bug-ridden garden. The latest issue to affect users involves a driver update that was sent out via Windows Update, resulting in audio playback not working. Microsoft has explained the cause and released a further update to fix it.

Those who own a HP computer haven't managed to avoid the issues that others are encountering with Windows 10's October 2018 update either, with HP users experiencing BSODs. No known fix, other than user-provided workarounds, is available. 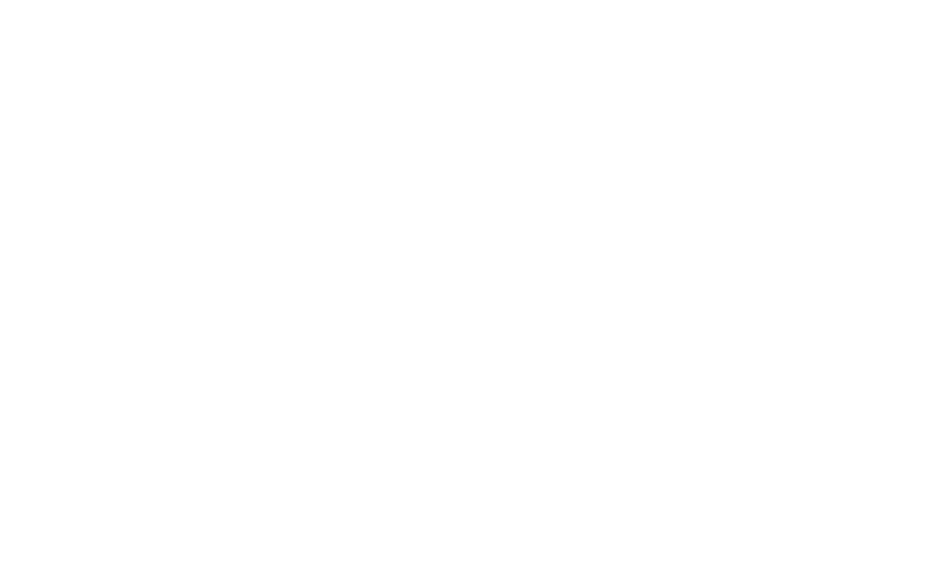 Following the number of bugs that have made it into the public release of the October 2018 update, Microsoft is making some changes to the Feedback Hub, asking users to add further information, such as the severity of the issue.

How-to: All about hidden files on Windows 10, and how to unhide them