A new update for the Microsoft Store on Windows 10 brings a tabbed interface that aims to better highlight the available PC games and deals. 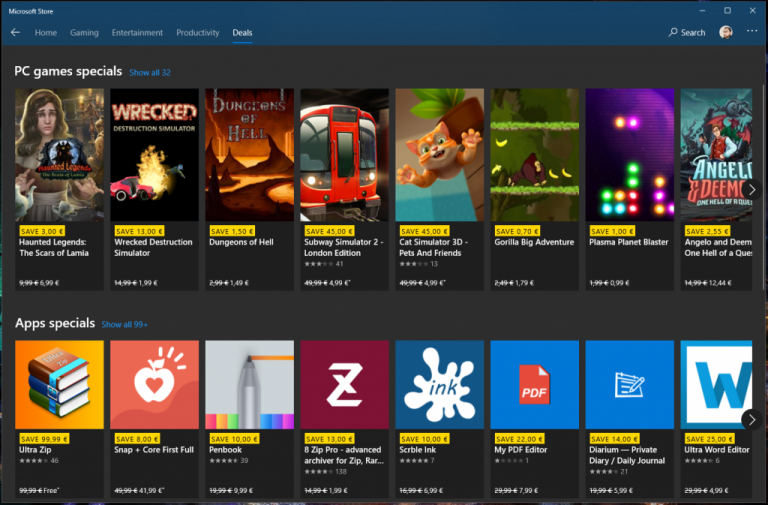 This December, Microsoft has announced it is to close the app store on Windows Phone 8.1, a sign of the platform continuing to show its age. Apps installed on a device should continue to work fine, but if uninstalled or removed in anyway it will not be possible to reinstall an app. 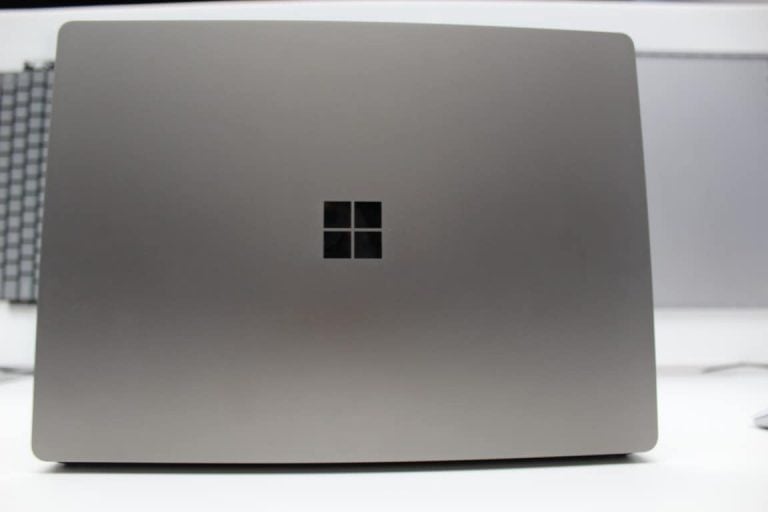 An upcoming update is aiming to fix issues that persist with the Windows 10 Start Menu following last month's Patch Tuesday.