Microsoft Edge runs flash on Facebook without your permission

Microsoft's web browser, Microsoft Edge, has been found to be running Flash on Facebook and many other websites without requesting permission from the user, despite Flash not supposedly being able to run without permission, for privacy and security reasons.

The default Flash whitelist in Edge (https://t.co/JxStUIxByE) really surprised me. So many sites for which I'm completely baffled as to why they're there. Like a site of a hairdresser in Spain(https://t.co/50xdJvzksA)?! I wonder how the list was formed. And if MSRC knew about it.

A new Office app has been launched in the Microsoft Store on Windows 10. It acts as a central hub to access all of your other Office apps, similar to office.com. 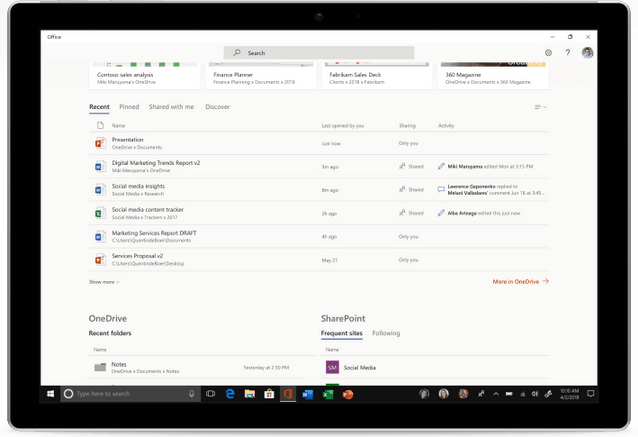 Microsoft has launched a new extension for Google Chrome. The extension, called Web Activities Chrome, adds support for Windows Timeline to Chrome, helping bring all of your Chrome browsing history to Windows Timeline.

Microsoft's HoloLens 2 is official with a launch price of $3,500