Microsoft has been working on some contributions to Chromium that aim to make both Microsoft Edge and Google Chrome more battery efficient. 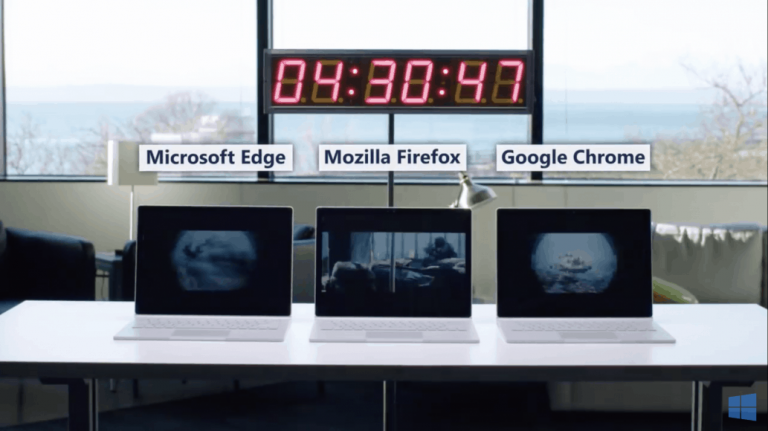 The latest firmware update for some Surface devices appears to be wreaking havoc after users reportedly begin experiencing issues with WiFi connectivity. 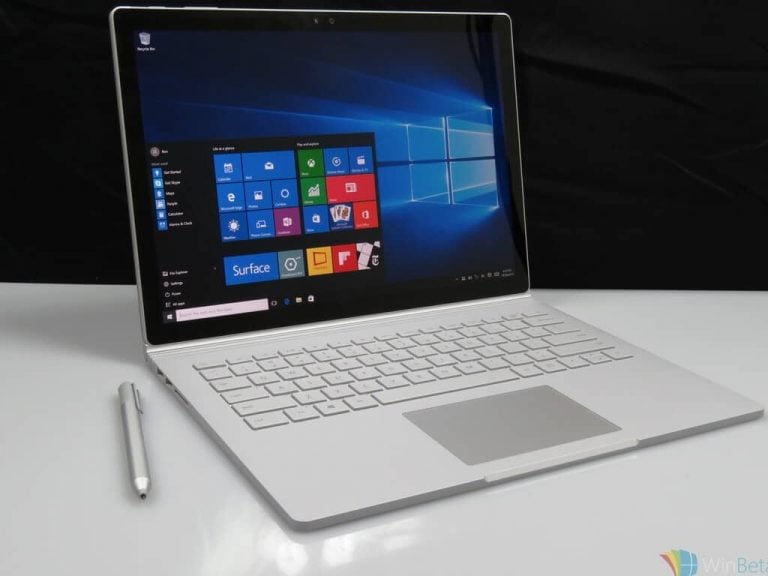 A designer has had a stab at imagining what a 'Modern OS' from Microsoft could look like if it was toc reate a flagship phone, a Lumia X. 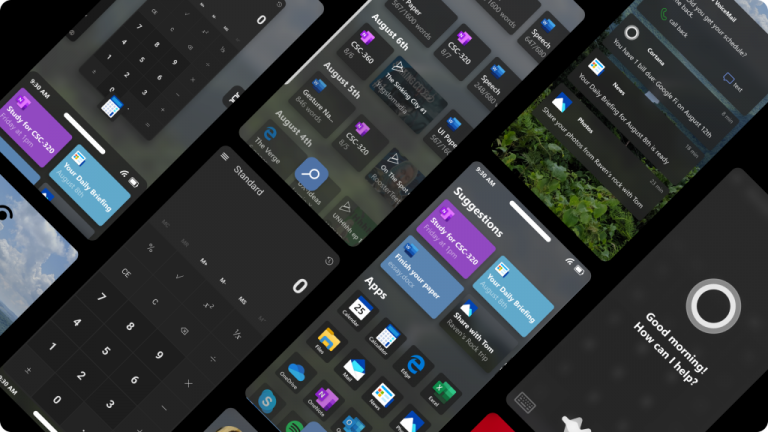 The latest update to the Windows Terminal Preview app, version 0.3, is now available to download on the Microsoft Store. The update brings a number of UI improvements to the app. 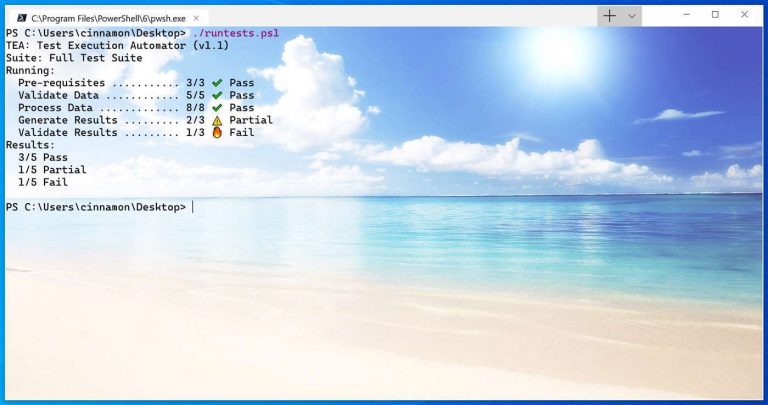 That's it for this week. We'll be back next week with more Windows 10 news