The latest NetMarketShare stats have been released and it shows an interesting picture of what's happening in the world of Windows. Windows 7 is getting ever-closer to the 50% market share; Windows 10, on the otherhand, has increased usage slightly, although, it is within the margin of error.

Painting a slightly different picture to NetMarketShare, the Steam Hardware Survey shows Windows 10 64-Bit usage increasing a fair bit for Steam users, as it is now used by over 50% of the active Steam population, while Windows 7 drops slightly. 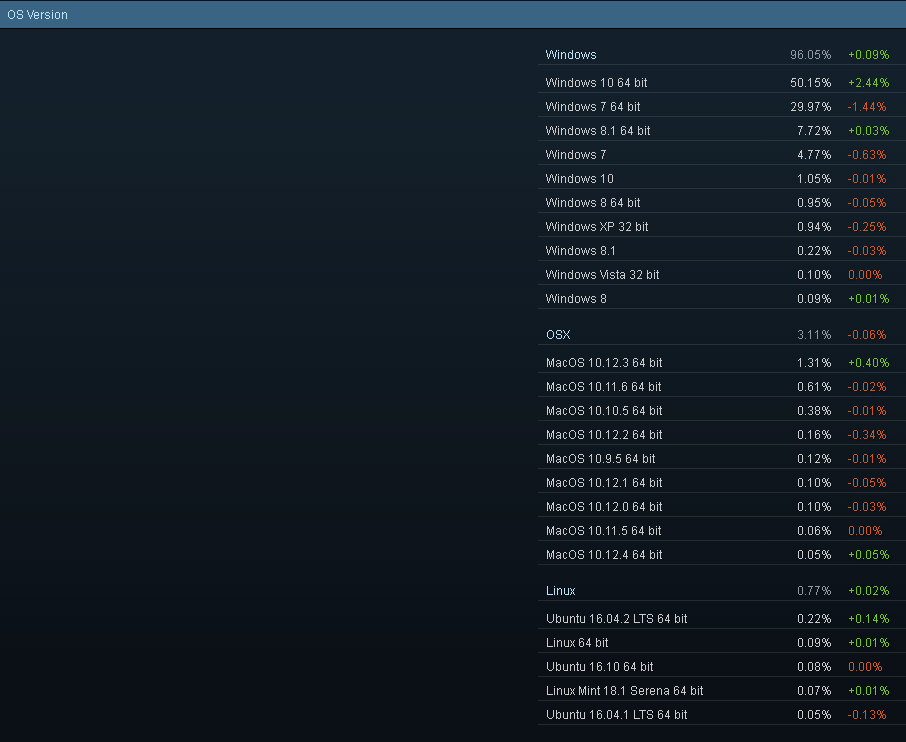 Uber has been part of the Windows 10 platform for some time now, offering an app on Windows 10 and Windows 10 Mobile - now, Uber competitor Lyft is also bringing an official app to Windows 10. 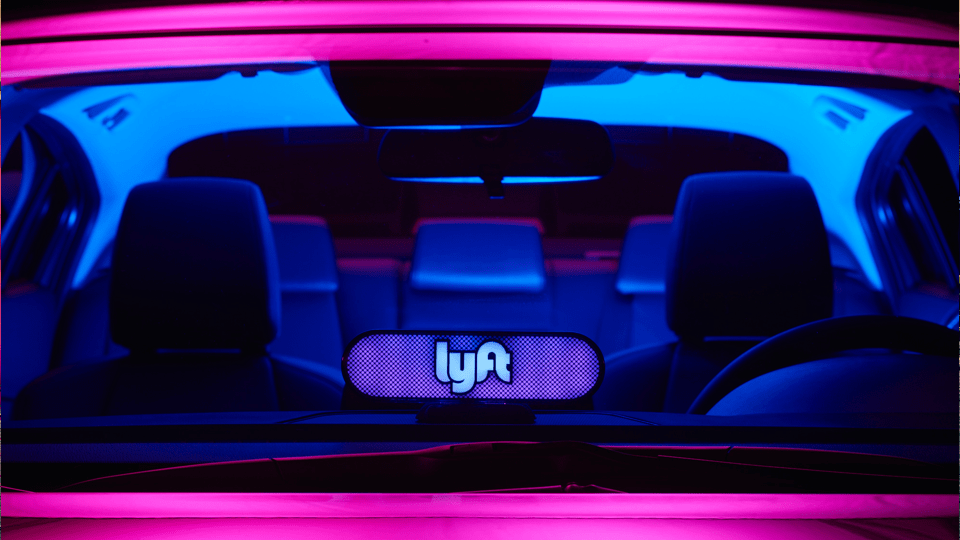 Minecraft announces next big update, the 1.1 Discovery Update for Windows 10 and Pocket Edition

Minecraft on Windows 10 (as well as the Pocket Edition) is receiving its next big update for players of the hit sandbox game. Here is the changelog:

Saving the best till last. The much-awaited Windows 10 Creators Update will begin its rollout to those not part of the Insider program on April 11th, according to Microsoft. 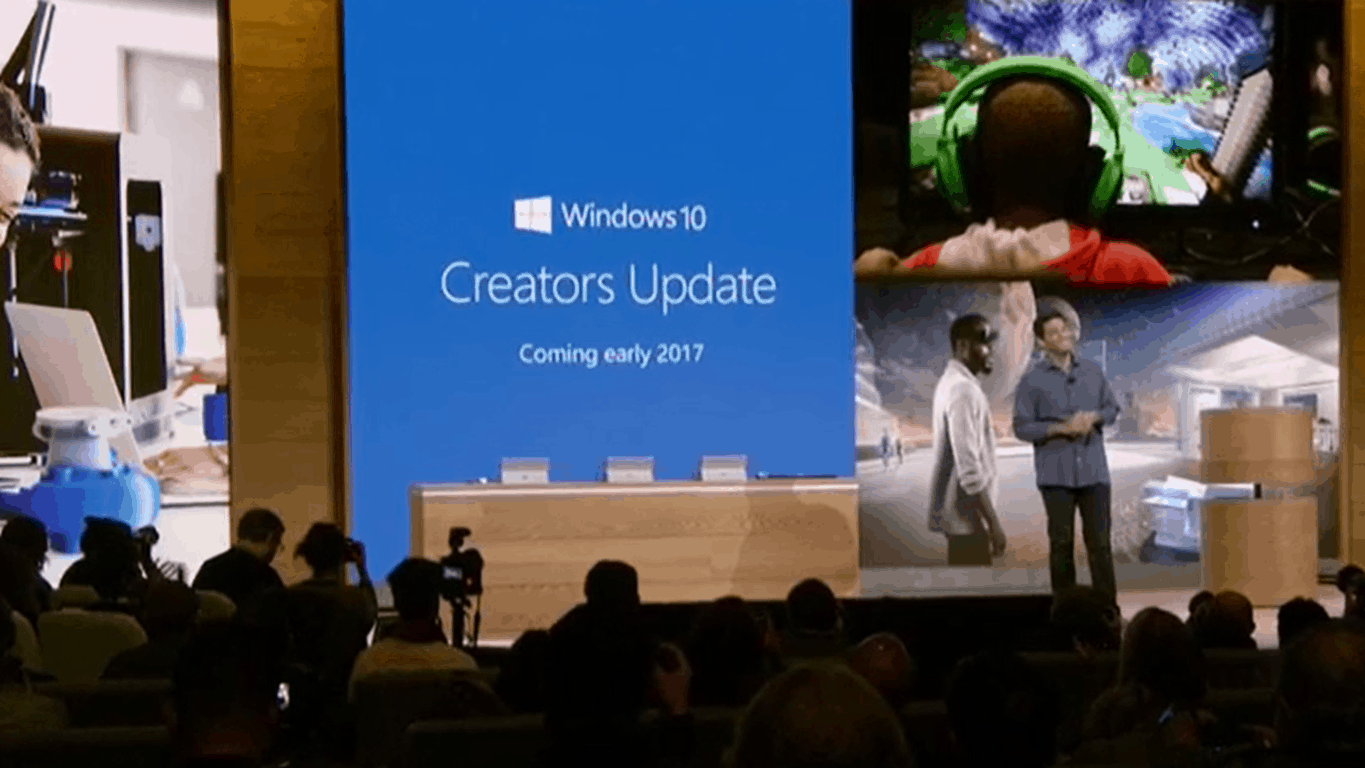 That's all the Windows 10 news for this week - we'll be back next week with more!