It’s been out one day, but iFixit already has a full teardown of the Surface Go 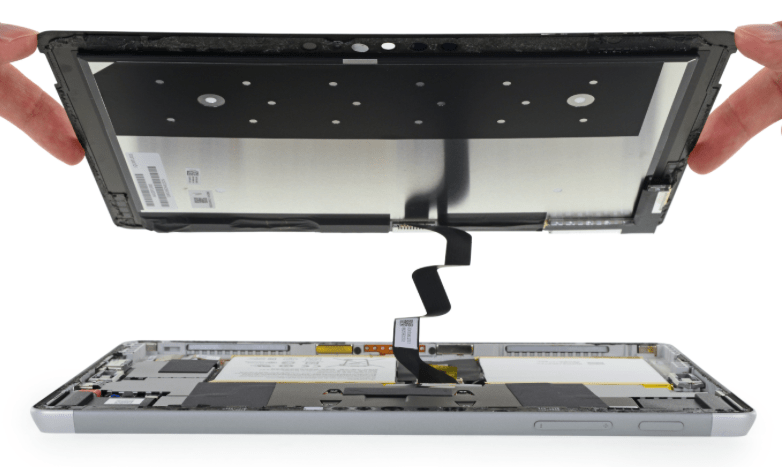 myTube, a third-party YouTube app for Windows, has received a large update that adds Windows Timeline support, as well as a number of other new features and changes:

Telegram for Windows phone has been updated to add Telegram's new Passport feature. Passport is a method of storing personal information and identity documents in the cloud so that you can securely carry them around with you.