WikiLeaks releases CIA spyware, known as Athena, that targets all Windows versions from XP to 10

Continuing the trend of the US intelligence agencies treasure trove of tools and exploits being leaked, WikiLeaks has now published details, and a demo, of spyware used by the CIA, that can affect devices from Windows XP to Windows 10. 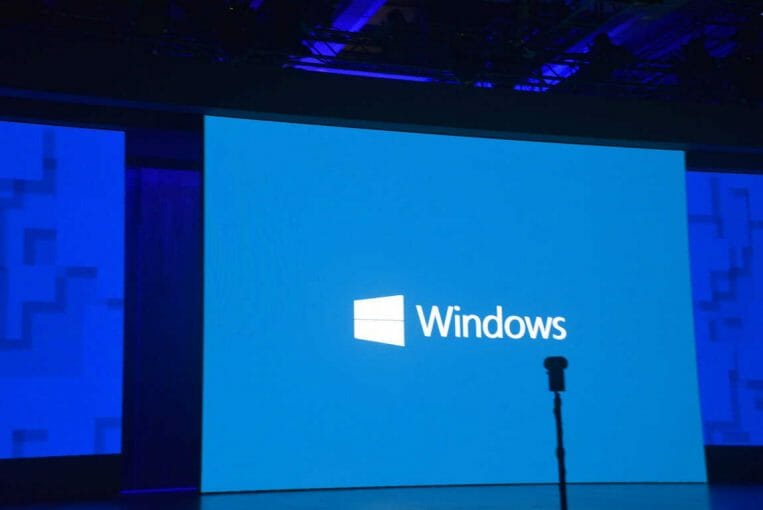 Huawei has confirmed that it will be launching new devices, and of those devices is a range of new devices in its MateBook line, running Windows 10.

It’s time to maximise your lifestyle. Join us LIVE from Berlin on 23 May 2017 at 14:00 CEST to meet our latest products… #HuaweiMateBook pic.twitter.com/iz9hfEXw7f

While Microsoft Edge and Internet Explorer are usually the ones being called out for security flaws, this time it is Google’s Chrome web browser. A flaw discovered in Chrome can be used to steal passwords stored with the browser, with just a file: 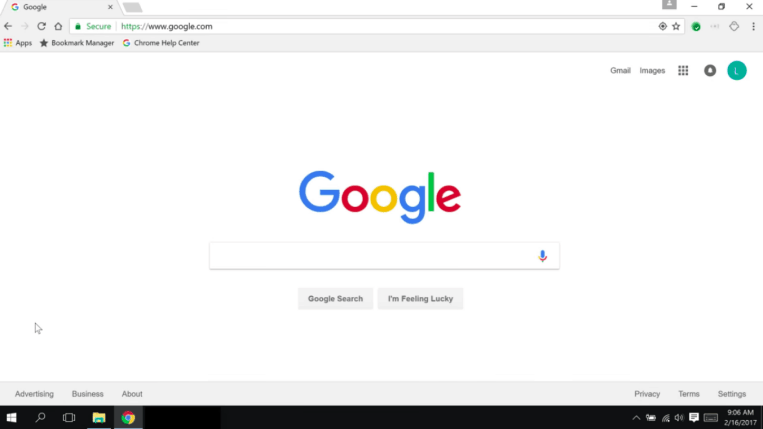 Installing and running the Windows 10 Creators Update on macOS devices running Sierra is now made easier thanks to an update by Apple that makes it easier to install via Boot Camp. 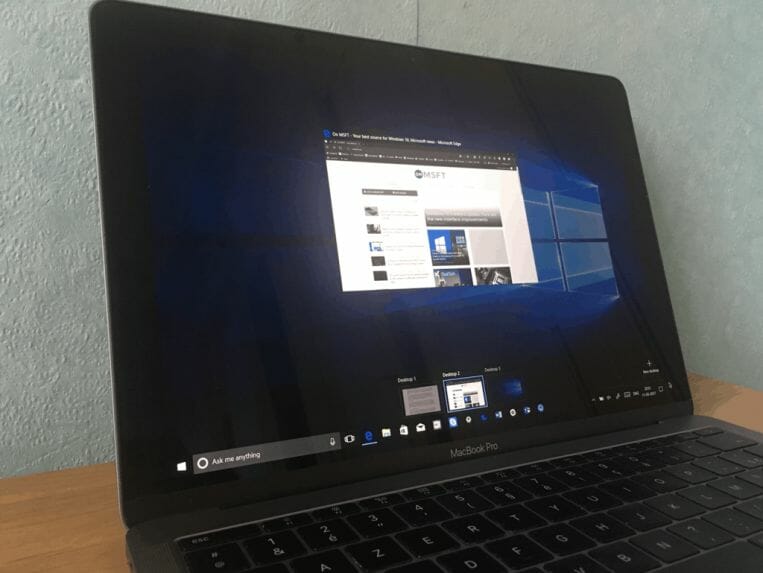 That’s the top Windows 10 news for the past week – we’ll be back next week with more.