It looks as though another big name app has abandoned Windows Phone, as the Kik Messenger app has disappeared from the Windows Store, with no hint of its return. Facebook Messenger has been updated on Windows 10 with a new design. In addition to an improved design, the app has received some performance improvements, new features and the usual bug fixes.

Will you fold your Surface Phone? – more Microsoft patents revealed

More Microsoft patents have been revealed that point to the company actively researching foldable hardware. While there’s no physical foldable device from Microsoft so far, the company is definitely interested in the prospect.

‘Always Connected PC’ features slated for the next Windows 10 Update

The next Windows 10 update is expected to bring Always Connected PC features, such as instant on/off, remaining connected while off, new wake scenarios, and more. 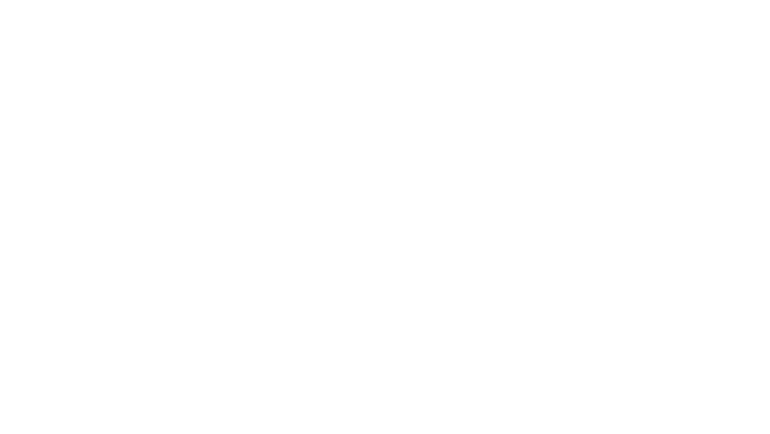 That’s it for this week. We’ll be back next week with more Windows 10 news!