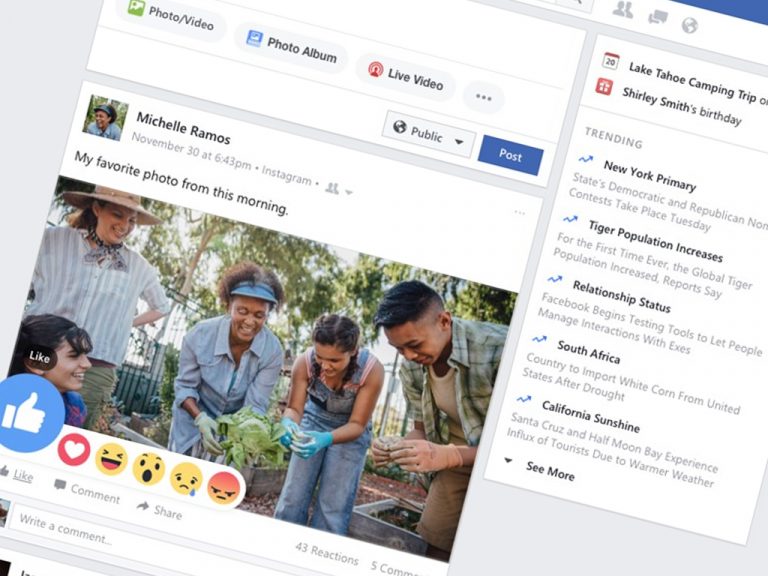 Windows 10X emulator was released this week, and already someone has managed to get the operating system to run on a MacBook, despite Microsoft insisting its only for dual-screen devices.

The latest Patch Tuesday update has been met with some complaints as users are complaining that some desktop files have gone missing. 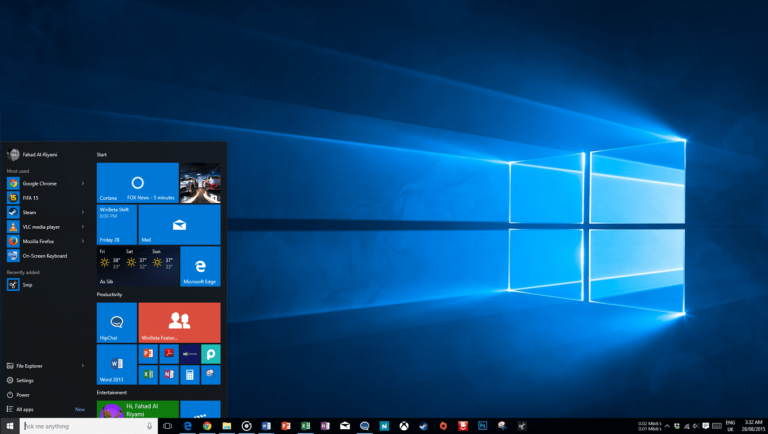 Reports suggest that Microsoft is planning a Spring announcement event in New York to announce new Surface devices and discuss other Surface products. At the same time, details of a Surface Book 3 and Surface Go 2 have leaked. You can see the details here. 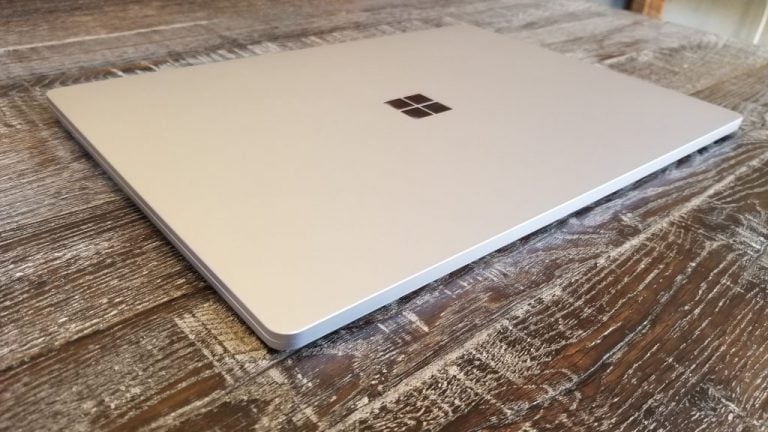