Following the Patch Tuesday update this week, some users are complaining of issues with BSOD's related to printing. It appears to only impact a few printer brands, but Microsoft has confirmed it is investigating the issue. 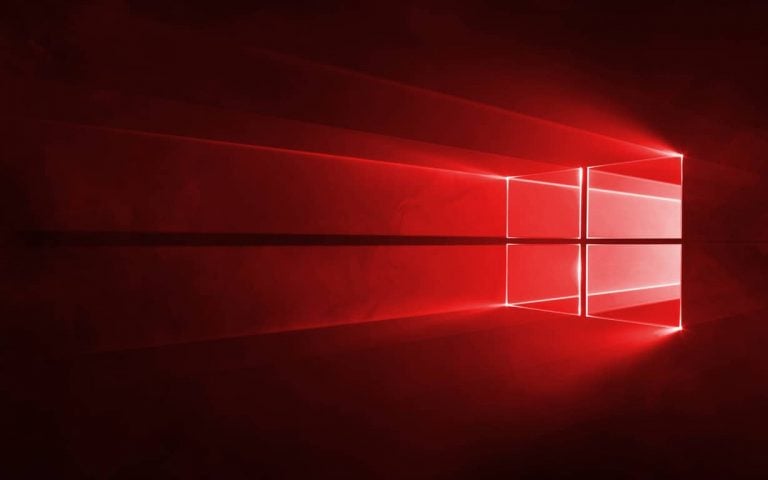 If you're the owner of a Surface Book 3, you might be experiencing a random black screen issue. It's been quite widely reported by users as an issue. Microsoft has now acknowledged the problem.

Previous information suggested that Microsoft's Surface Laptop 4 would make use of AMD's latest Ryzen CPUs, but now that appears to not be the case, instead Microsoft looks to be opting to use the Ryzen 5 4680 U and Ryzen 7 4980 U Surface Edition chips rather than the newer Ryzen 5000U series.