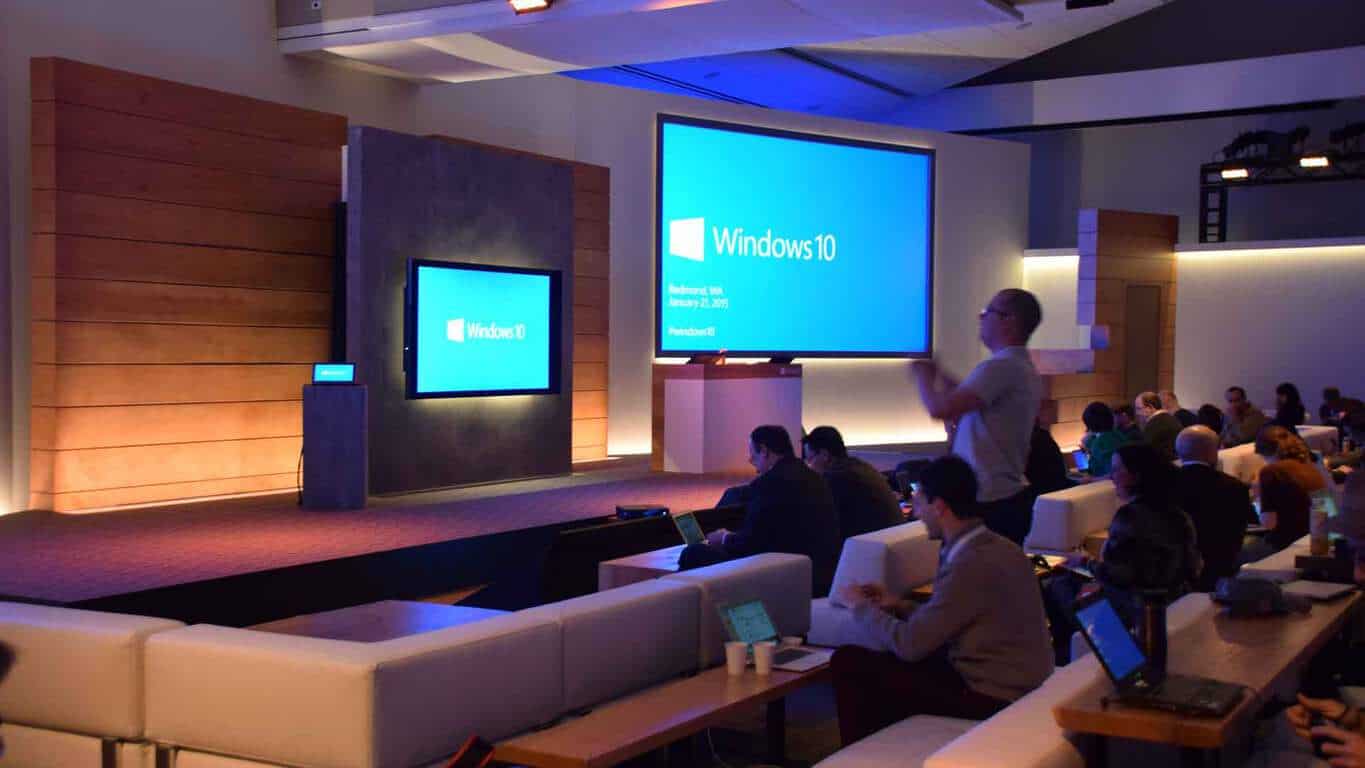 Microsoft has announced that it will be bringing eye tracking support built-in to Windows 10, as well as a new Windows 10 experience called Eye Control.

Minecraft: Better Together Update rolling out as Beta on Windows 10 PC and Android

As announced earlier this year, the cross-platform update for Minecraft, known as the Better Together Update, is now available in beta for Windows 10 PCs and Android.

You can now pre-order Dell’s Canvas 27, a Surface Studio like addition to your PC

Dell's own Surface Studio-like device, the Canvas 27, is now available to pre-order. While it's not an all-in-one Windows 10 PC, it instead acts as a supplement.

Microsoft Edge has gained 2 more extensions, which have been added to the Windows Store for users to install. First is an email tracking app, called Mailtrack. Second is a password manager, called Advanced Password Manager.