Microsoft released build 15014 to Windows Insiders this week, as part of the Windows 10 Creators Update. Watch our hands-on video to see what's changed:

Back in October 2016, Microsofdt announced a feature it was working on to bring people you're connected with to the front and center of the computing experience on Windows 10. In its latest update, the company has announced that the "My People" feature will not be arriving in the Windows 10 Creators Update.

Fujitsu is launching a 6-inch Windows 10 tablet in Japan

Fujitsu has announced that it will be launching a new Windows 10 tablet. The tablet will be 6-inch. The first tablet, known as ARROWS Tab V567/P, will launch this month, with 3 more models launching at a later date.

Using Chrome on Windows 10? Microsoft has begun showing an ad to users of Chrome, promoting one of its own extensions for the Chrome browser, Personal Shopping Assistant.

Microsoft is bringing an ebook store to Windows 10 through the Windows Store and some users in the Windows Insider program already have access to it. The books will be read via Microsoft Edge, rather than a dedicated reading or ebook app. 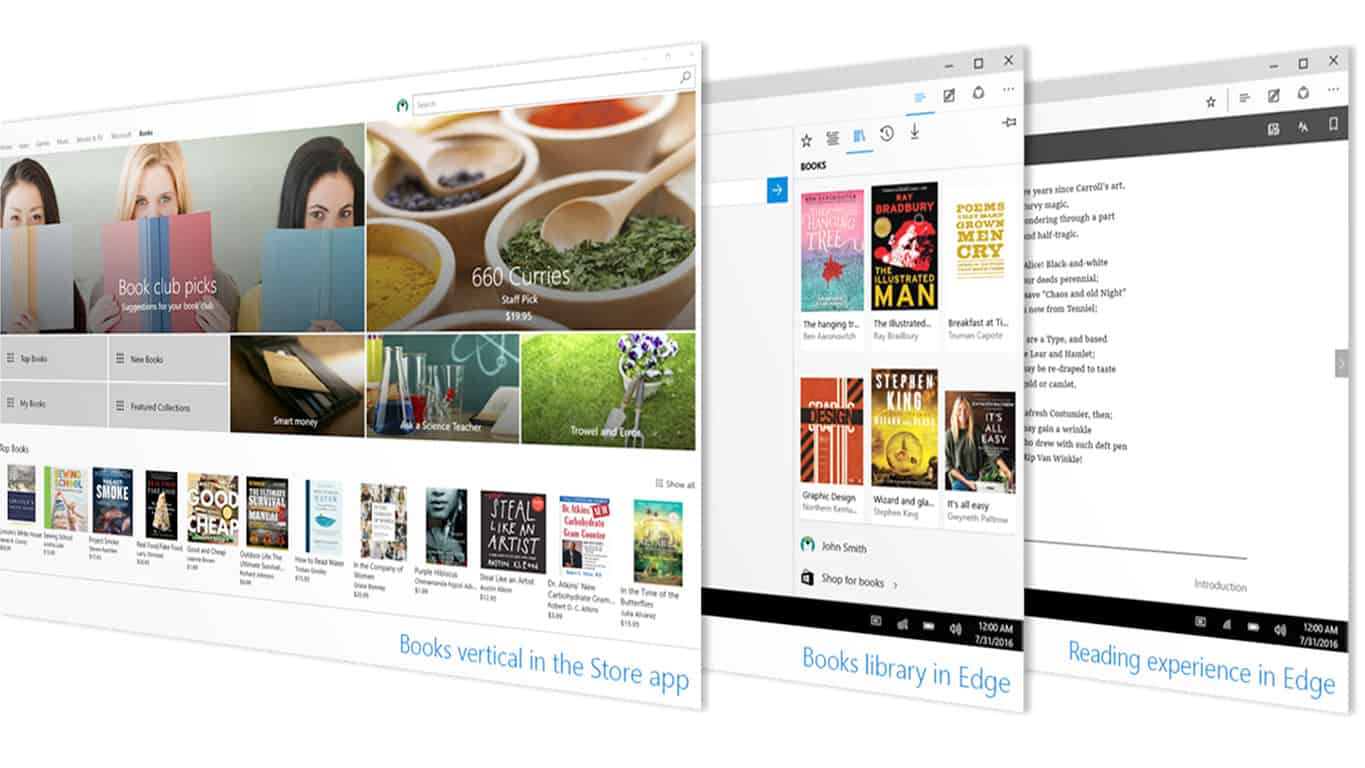 That's the top Windows 10 news this week - we'll be back next week with more!