Microsoft has announced a new dual-screen Surface device that is arriving next year. Called the Surface Neo, it will run a new operating system by Microsoft, Windows 10X. 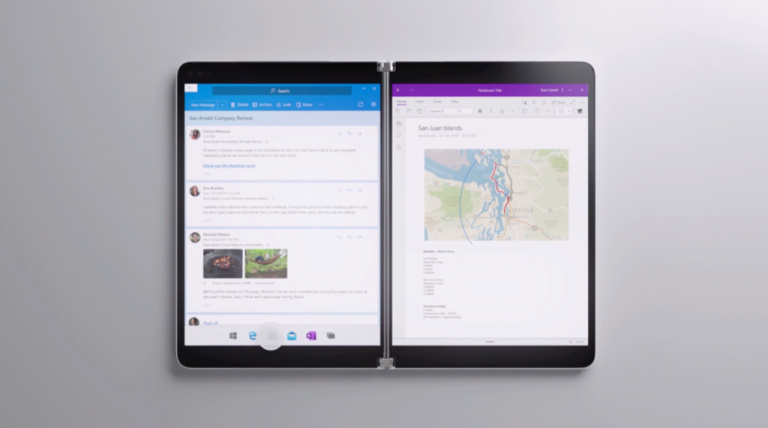 Coinciding with Microsoft's new Surface Earbuds, the company is set to launch a new app called Surface Audio. It will act as a companion to the Surface Earbuds. It will be available on Windows 10, iOS, and Android. 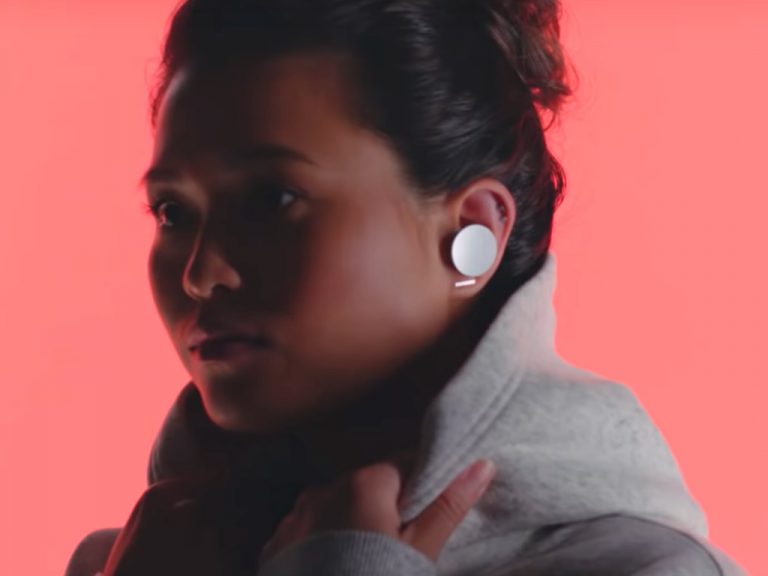 It's not just Microsoft that will be using its new operating system, Windows 10X. Major PC manufacturers, including ASUS, Dell, HP, and Lenovo are set to launch new devices next year that utilise Windows 10X. They include dual-screen and foldable devices.

The Windows 10X Start Menu won't have any Live Tiles

With all the talk of Windows 10X, it has become known that it will not have Live Tiles on the Start Menu. Depending on how you feel about Live Tiles, this may or may not be a good thing. 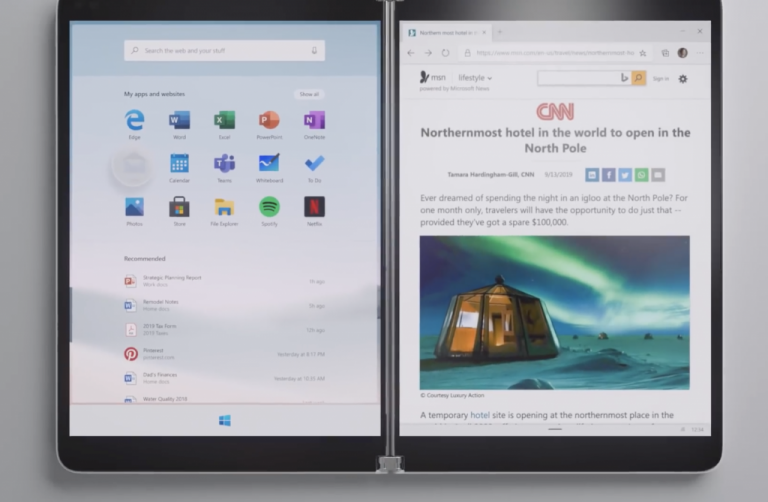