Reports about display issues on the HoloLens 2 have been increasing recently. Microsoft has now responded saying that it's working with customers affected by the issue so that it can understand the underlying cause.

Microsoft's revenue model of giving 95% of app revenue to developers has been silently removed from its developer agreement. 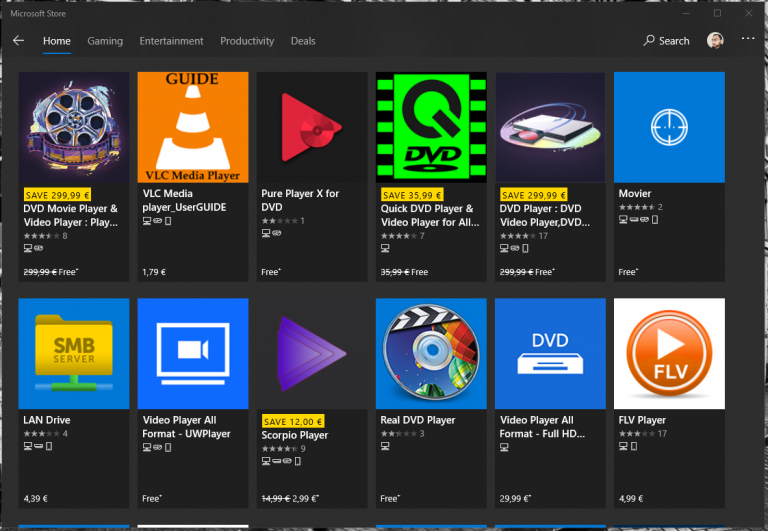 As part of Microsoft's renewed push into education, the company is bringing new Windows 10 devices for education, as well as adding new features to both OneNote and PowerPoint that are focused on education. Find out more here. 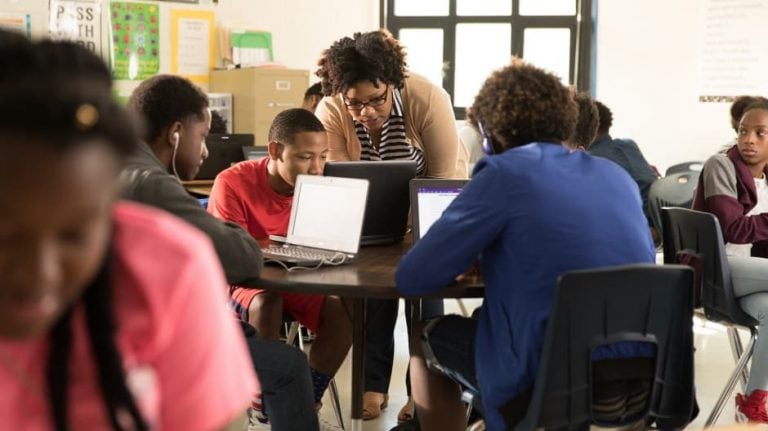 Microsoft news recap: Mixer nearly has as many channels as Twitch, Xbox working hard on E3, and more

How to hide the Bing photo of the day