Twitter has released a new update for its Progressive Web App, which powers the web and Windows 10 app. The update includes a number of improvements, including improvements to the UI for managing multiple accounts, accessibility improvements, and some tweaks to reactions in DMs. You can see the full changelog here.

Windows Terminal v0.11 is out with support for non-English UI languages and various Settings changes

A new update for Windows Terminal has been released, adding support for non-English UI languages, as well as making a number of changes to Settings. The changelog can be found here.

💥 MAJOR SETTINGS CHANGES are in this release of Windows Terminal v0.11! Check out the blog post for more info! 💥 https://t.co/8ZQnrsiDZN

The Camera app on Windows 10 has received a new update that brings a new icon, using Microsoft's Fluent Design language. 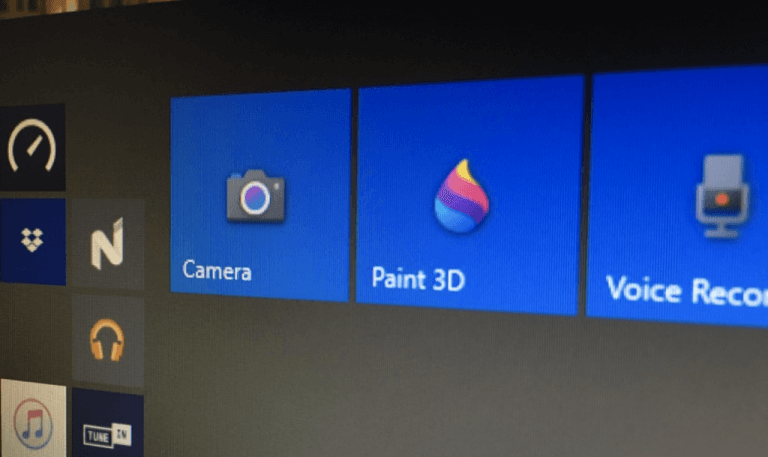