A new report suggests that Apple is testing apps for Apple Music and its Podcasts service, currently in private beta, for Windows 10 and/or Xbox consoles.

A critical NTFS vulnerability can cause users’ hard drives to be corrupted. Now, Microsoft is working on a fix for the flaw. The flaw can be exploited by simply opening a HTML file, a Windows shortcut, or even by extracting a zip folder.

This problem seems to be introduced around the time of Windows 10 1803. Prior versions of Windows do not appear to be affected.
I'll give Microsoft a shot at addressing this before disclosing what the value of <specialdir> is.
Though I question how such things get prioritized…

Windows 10X build “leaks,” providing what could be a near-final look at the single-screen version of the OS

A more recent build of the upcoming Windows 10X operating system has leaked, which shows what could show a near-final look of what Windows 10 X could be, though features could come and go, and this is in no way what the final version will necessarily be.

Those animations though! Wish regular Windows 10 would get these. So clean, so fluent, so modern. Amazing to see this! The ways the icon bounce! The window animation! pic.twitter.com/cnD9801Ydy

With a Windows 10 redesign expected on the horizon, codenamed “Sun Valley”, we’re starting to get a glimpse of what the redesign could bring to Windows 10. New mockups show that there could be a floating Start Menu, along with Snap assist improvements, and more. 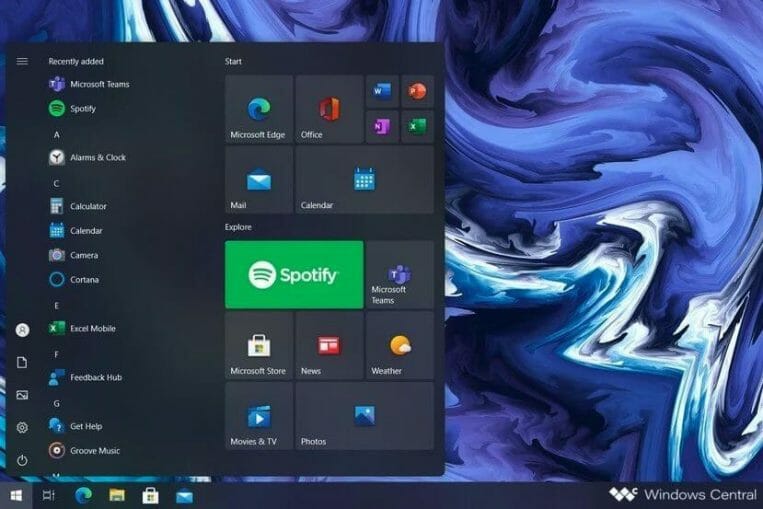