Samsung shows off its Windows 10 Galaxy Book in Launch Film

Following the unveiling of Samsung's Galaxy Book at MWC this year, the company has again shown off its Windows 10-powered 2-in-1 in a Launch Film.

Nearly 10,000 Windows 10 tablets are to be commisioned by the US Army. The army will be using Getac rugged tablets. 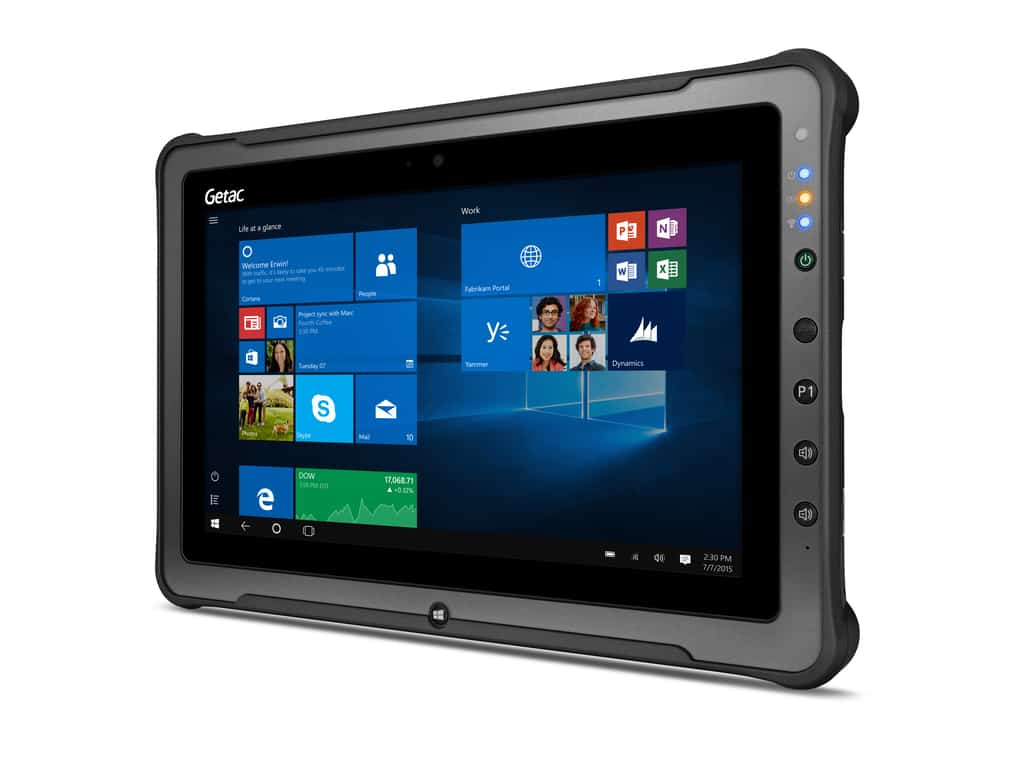 When the Anniversary Update released, it didn't start becoming mainstream until 2 months after the launch, at which point it hit 80% share. Now, the latest stats by AdDuplex have it at over 90% share. 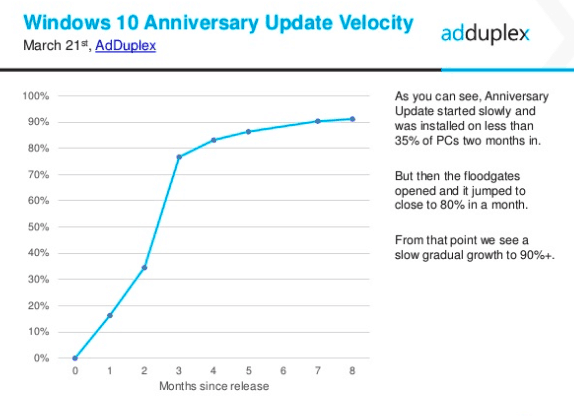 If commenting is your thing, you'll be glad to know that commenting platform Disqus has released its very own Universal Windows 10 app. 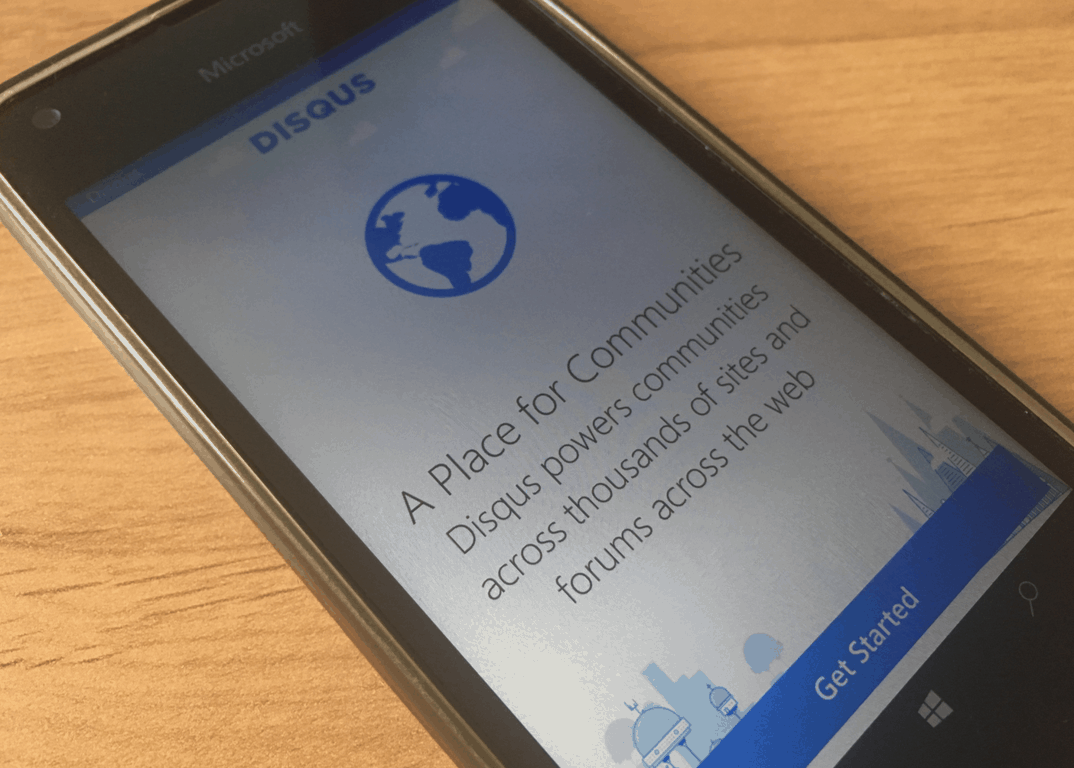 That's the top Windows 10 news for the past week - we'll be back next week with more.