A new listing has appeared on the Microsoft Store that shows an official Amazon Prime Video app is coming to Windows 10 devices; a long-time coming for Amazon Prime Video users looking for a dedicated app, particularly for those wanting to download movies and shows to watch later.

The Skype app on the Microsoft Store is being replaced with the standalone Skype application. 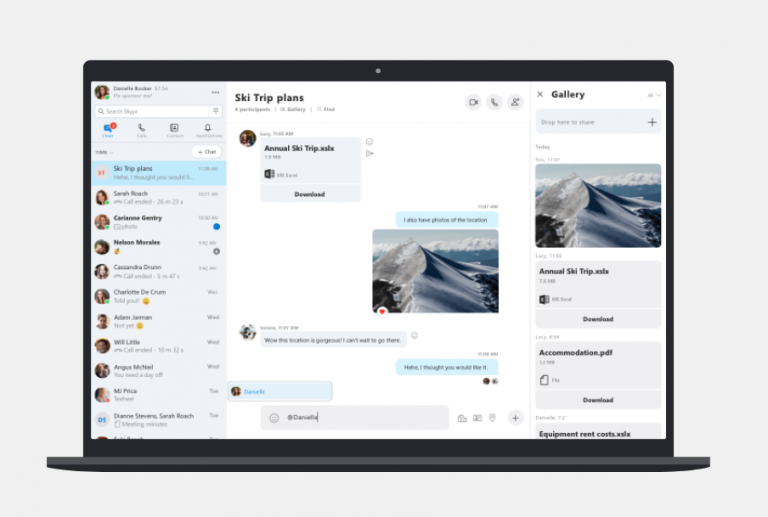 Microsoft’s new Chromium-based Edge is rolling out to Windows 7 and 8.1 users

The new Microsoft Edge, based on Chromium, is being rolled out to Windows 7 and 8.1 users, but it won't replace Internet Explorer. 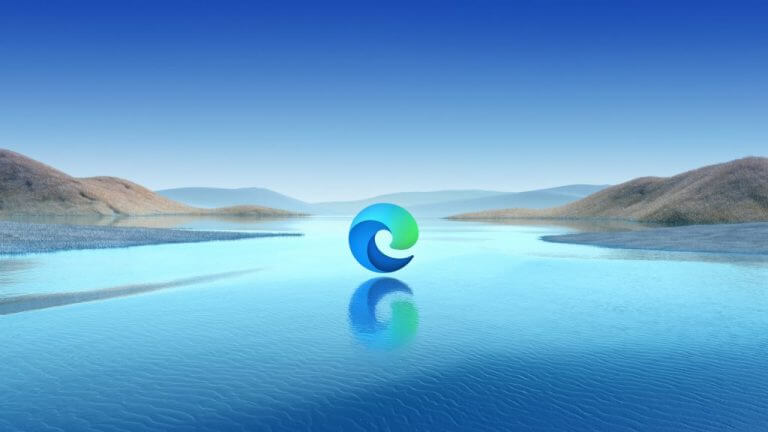