Windows 10 news recap: Amazon might be working on a UWP Alexa app, user exposes zero-day vulnerability on Twitter, and more - OnMSFT.com Skip to content
We're hedging our bets! You can now follow OnMSFT.com on Mastadon or Tumblr!

A new report claims that Amazon is currently working on creating a UWP Alexa app and may bring it to the Microsoft Store on Windows 10. While Amazon has a Win32 version of Alexa, it's yet to release any UWP version.

After releasing a new Windows 10 Insider build to Fast ring Insiders, Microsoft began mistakenly notifying non-Insiders that a new update was available for their Windows 10 devices. The issue was later resolved following user reports and it didn't become widespread. 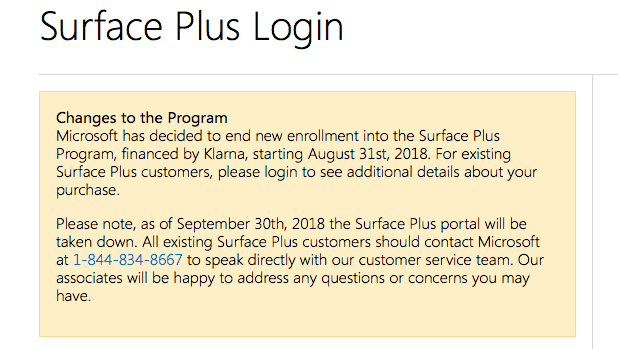 A disgruntled user has exposed a zero-day Windows exploit that is unpatched, via Twitter. The exploit is local and uses the Windows task scheduler to elevate a program's system privileges. Microsoft has acknowledged the exploit but has not yet released a patch.