Updates are arriving for Twitter's web and Windows 10 apps, which have started adding Twitter's Fleets feature and Revue newsletters.

The Alarms & Clock app on Windows 10 has received a design overhaul this week. Of particular note is the larger font, as well as the addition of a fullscreen mode. 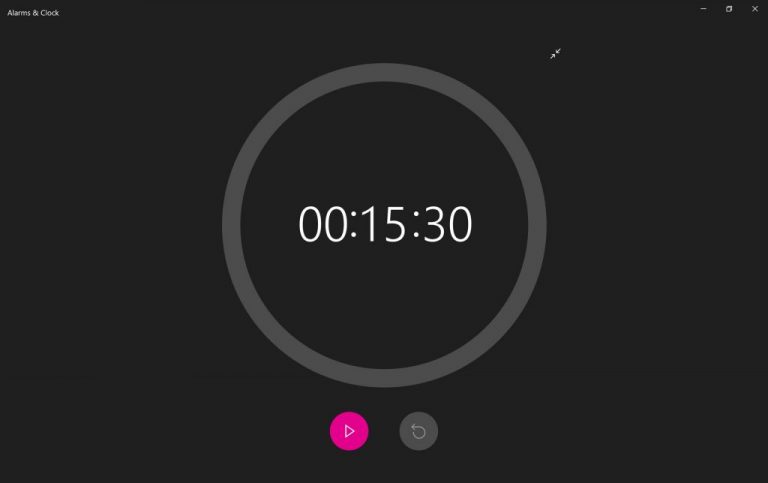 Design tweaks have been made to the Microsoft Store on Windows 10, with hints of Microsoft's "Sun Valley" design being included, though the internet was thinking Microsoft was building a whole new store experience, which doesn't appear to be the case.

No. A new Microsoft Store app is not rolling out. It's simply an *update* (like we normally release) to the existing Store app in Windows 10 with improvements. The Store now displays the same whatever the size of the window and has an updated progress ring. That's it. https://t.co/INXFROEtHe