Microsoft's new app, Windows Terminal, that combines Command Prompt, PowerShell, Windows Subsystem for Linux, and the Security Shell into one app, is set to be feature complete in the first half of 2020.

Adobe Lightroom is now available in the Windows 10 Microsoft Store

Adobe has released the first of its Creative Cloud apps into the Microsoft Store, starting with Adobe Lightroom. 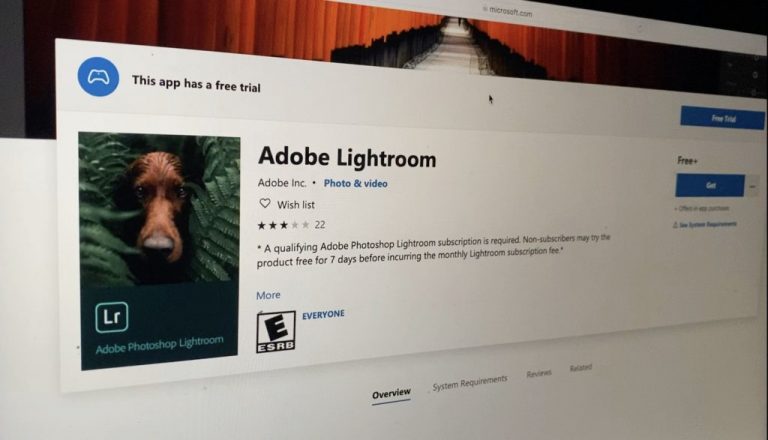 Users of Microsoft's Your Phone app can now see up to 2,000 of their recent photos on Windows 10, making it so that you don't need to email photos to yourself. 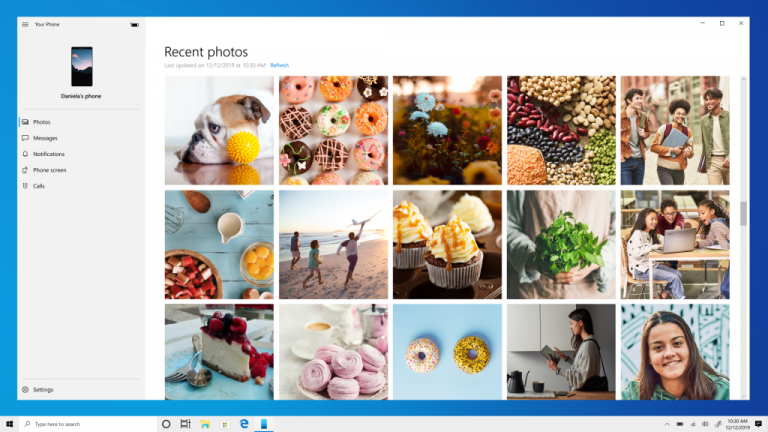 Windows 10 users will be able to use Windows Search to use a screenshot to search, with Bing Visual Search being integrated to show similar items and shopping results. 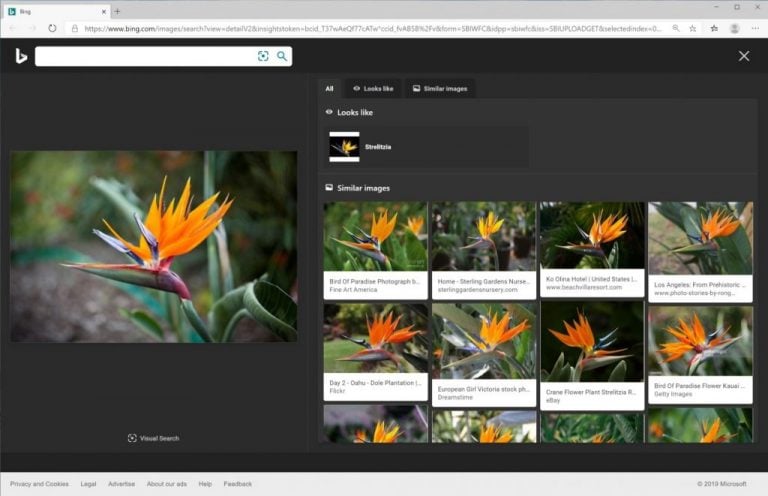 Microsoft news recap: Skype becomes 6th most downloaded app of the decade, Reddit accounts can now be linked with Xbox Live, and more