Despite Microsoft’s initial goal of wanting 1 billion devices running Windows 10, it appears the trend of increasing usage has come to a halt, as market share begins to stall, according to NetMarketShare. 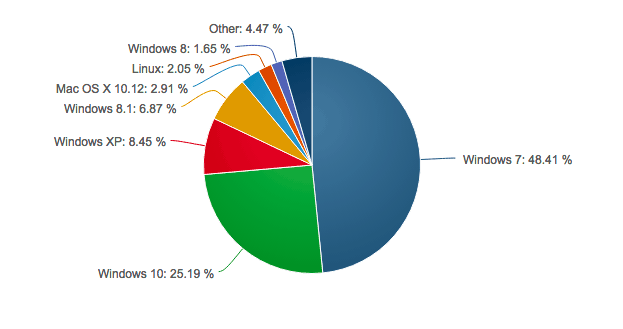 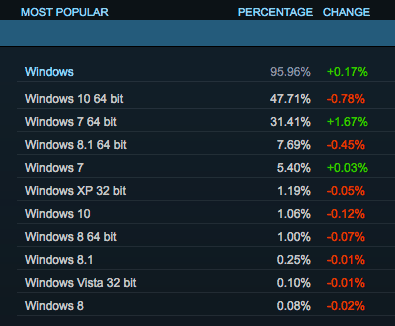 Take a look at Microsoft’s Windows Mixed Reality in action

The latest build for Windows 10 Cloud shows a new Windows “hero” wallpaper, one that has become well-known on the Windows 10 desktop. 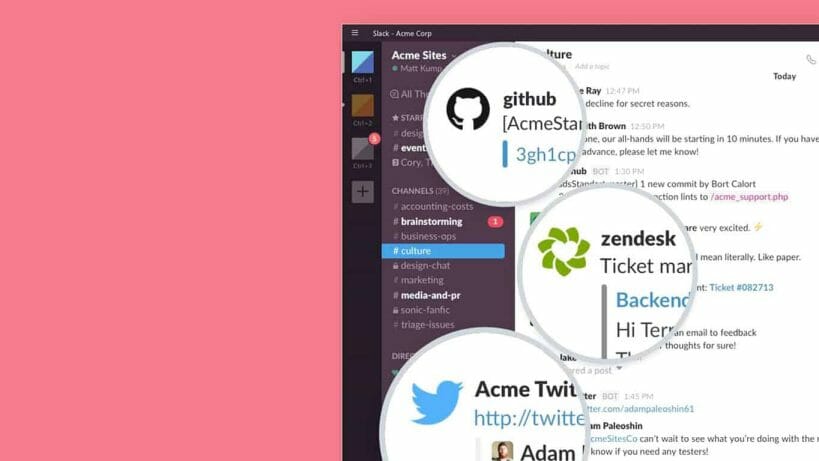 That’s it for Windows 10 news this week – we’ll be back next week with more!