Windows 10 news recap: 5 years of Windows Insider feedback, Windows 7 to continue to be supported by most antivirus solutions, and more - OnMSFT.com Skip to content
We're hedging our bets! You can now follow OnMSFT.com on Mastadon or Tumblr!

Windows 10X might borrow the dynamic wallpaper feature from macOS

Rumors suggest that Microsoft's Windows 10X operating system may have a dynamic wallpaper feature, like macOS, whereby the desktop background can change depending on the user's time and location. 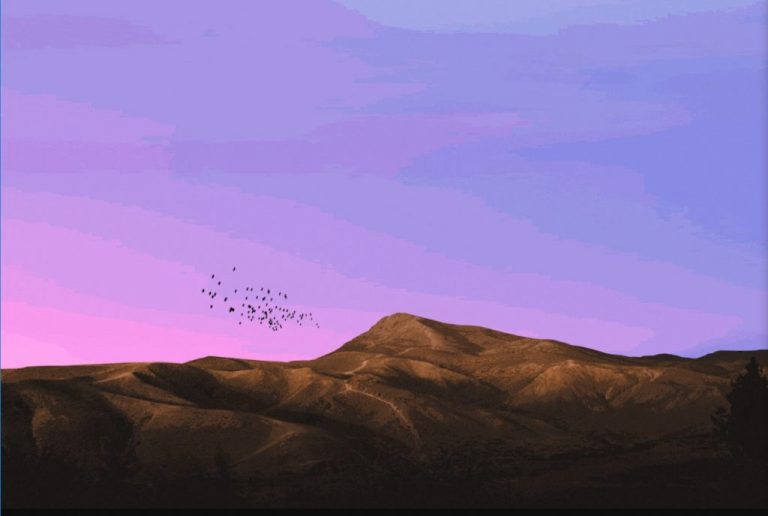 With the Windows Insider Program celebrating its 5th-anniversary last year, the team is now highlighting some of the improvements made to Windows 10 as a result of the feedback received. 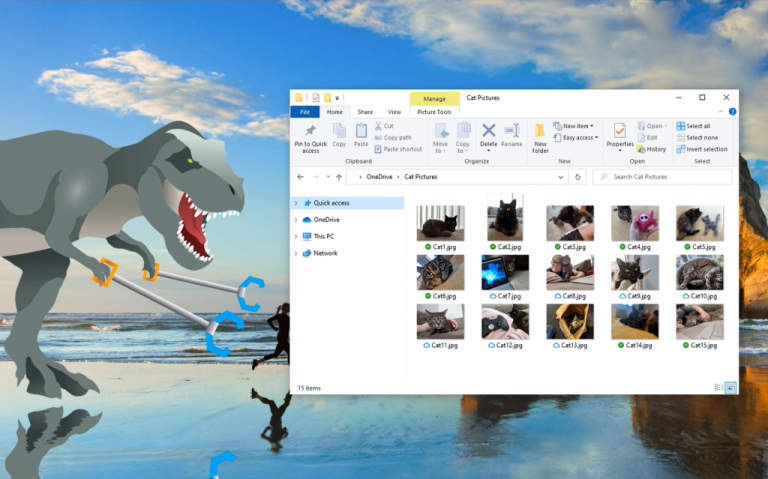 Despite Windows 7 no longer being supported, users who are sticking to their guns will be pleased to know that most popular antivirus solutions will continue to support Windows 7 for now, including BitDefender and NortonLifeLock. 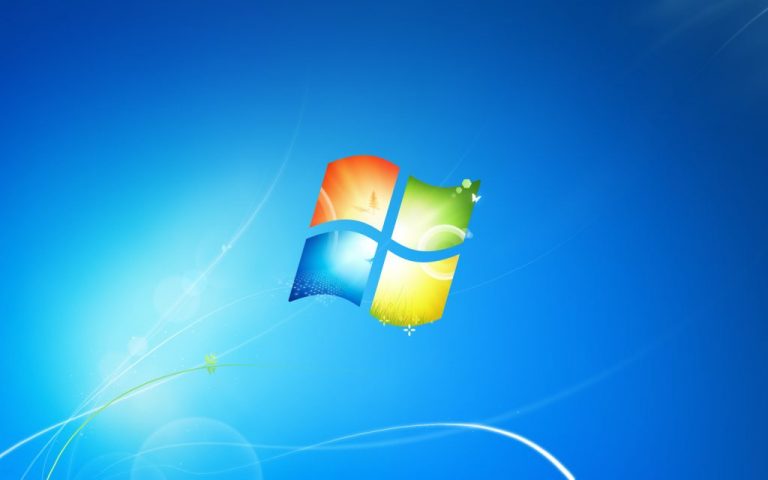 More users of the Your Phone app are receiving phone call functionality on Windows 10, as the feature begins rolling out to a larger number of users.