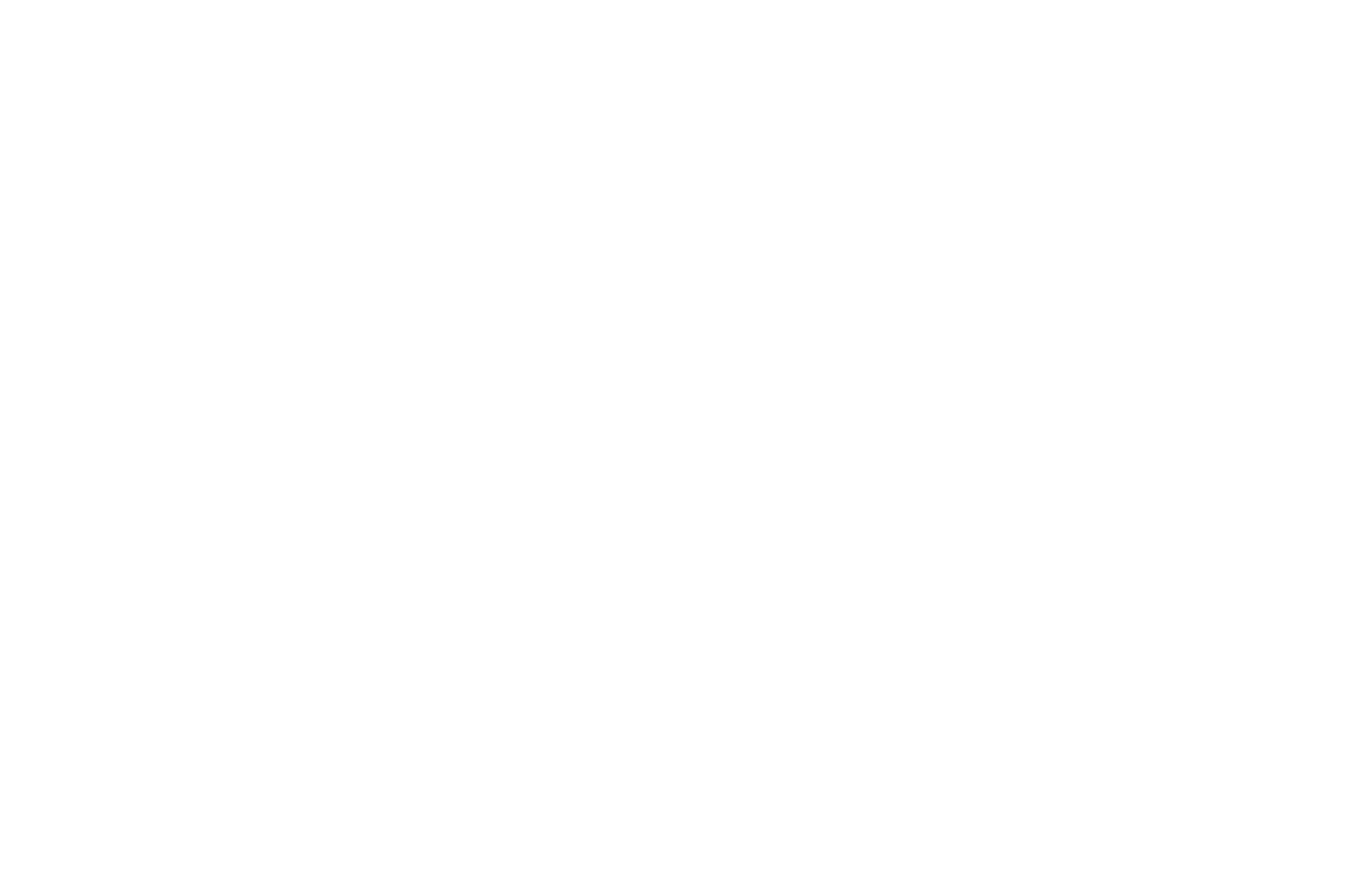 WinBeta recently brought you an exclusive first look at Cortana running on an internal build of Windows 10. Within our build, most of her functionality was in place, however her UI was not. Well, screenshots of recent internal builds have leaked onto the web, revealing Cortana's updated UI.

The new UI looks a lot more polished and a lot more like Windows Phone. Her options are now accessible directly from the app, unlike the build we tested which opened the Settings app. Of course, considering Cortana is still in development the UI is still being tweaked and played with, which means what you see in the screenshots are not final.

We've embedded the screenshots below for your viewing pleasure. With Cortana showing up in more builds now, all signs are pointing towards her unveiling during the Windows 10 January event being held in Redmond. Still no word on when she'll hit public builds however, hopefully it'll be soon.

We've also embedded our hands on video of Cortana (with her older UI) below:

Windows 10 build 9901 has leaked onto the internet, includes Cortana and improved UI