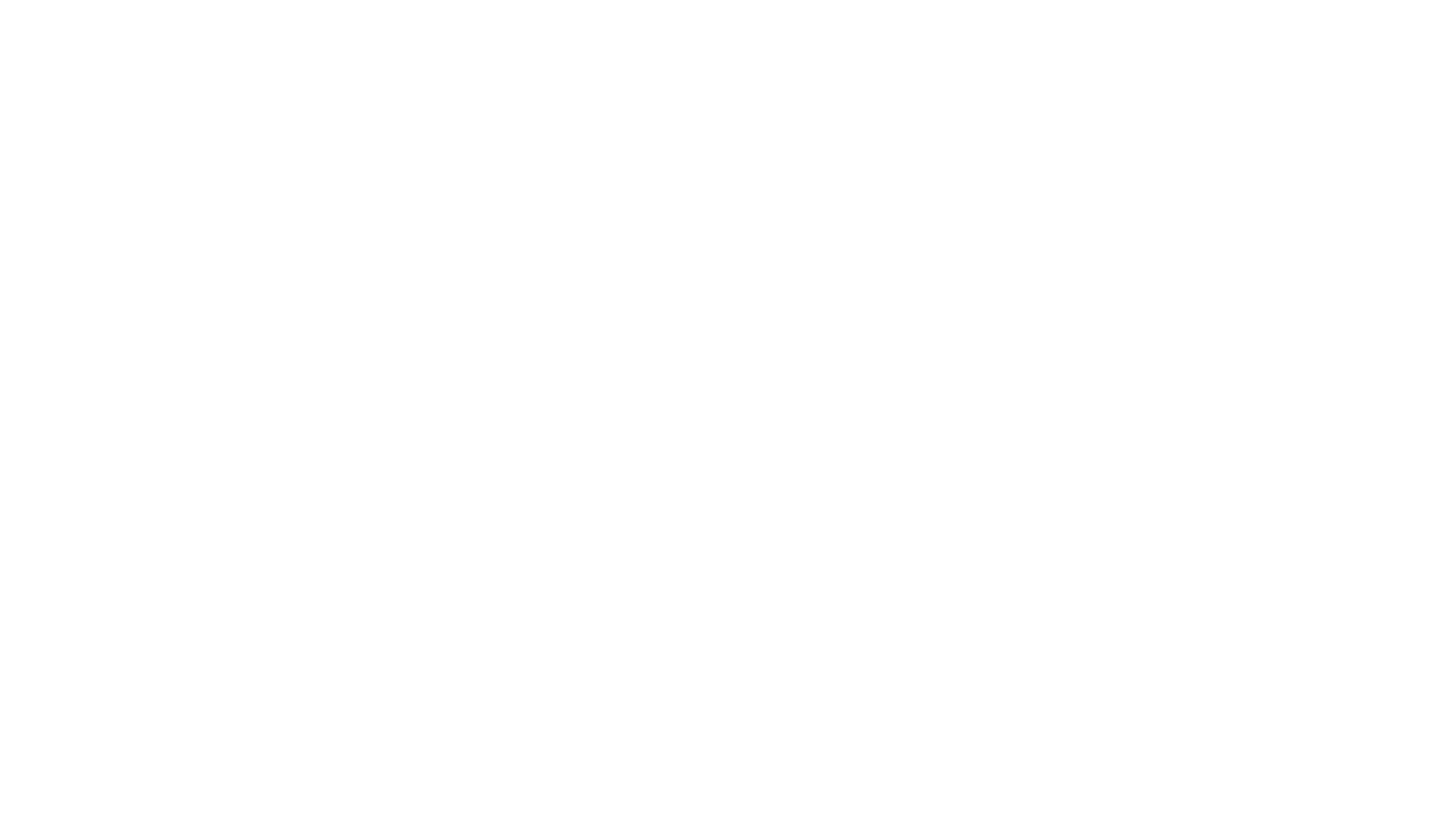 New screenshots from recent internal builds of Windows 10 have revealed that the Settings app has received a huge make over, along with the title bar which now has a dedicated full screen button. The screenshots also reveal that elements within the Control Panel are slowly going away, with features being stripped in place of messages which tell users to use the new Settings app.

From the screenshots, it's clear that Microsoft has started with the user-interface updates, something that we claimed would begin to happen this month. WinBeta understands that a lot more than just the Settings app within Windows 10 is set to get a face lift, including File Explorer which was mentioned by Gabe Aul recently.

The fact that elements within the Control Panel are being removed with messages telling users to use the Settings app may mean that Microsoft is planning to remove the Control Panel completely. This is something that has been rumored for sometime now, and it looks like it may be true. 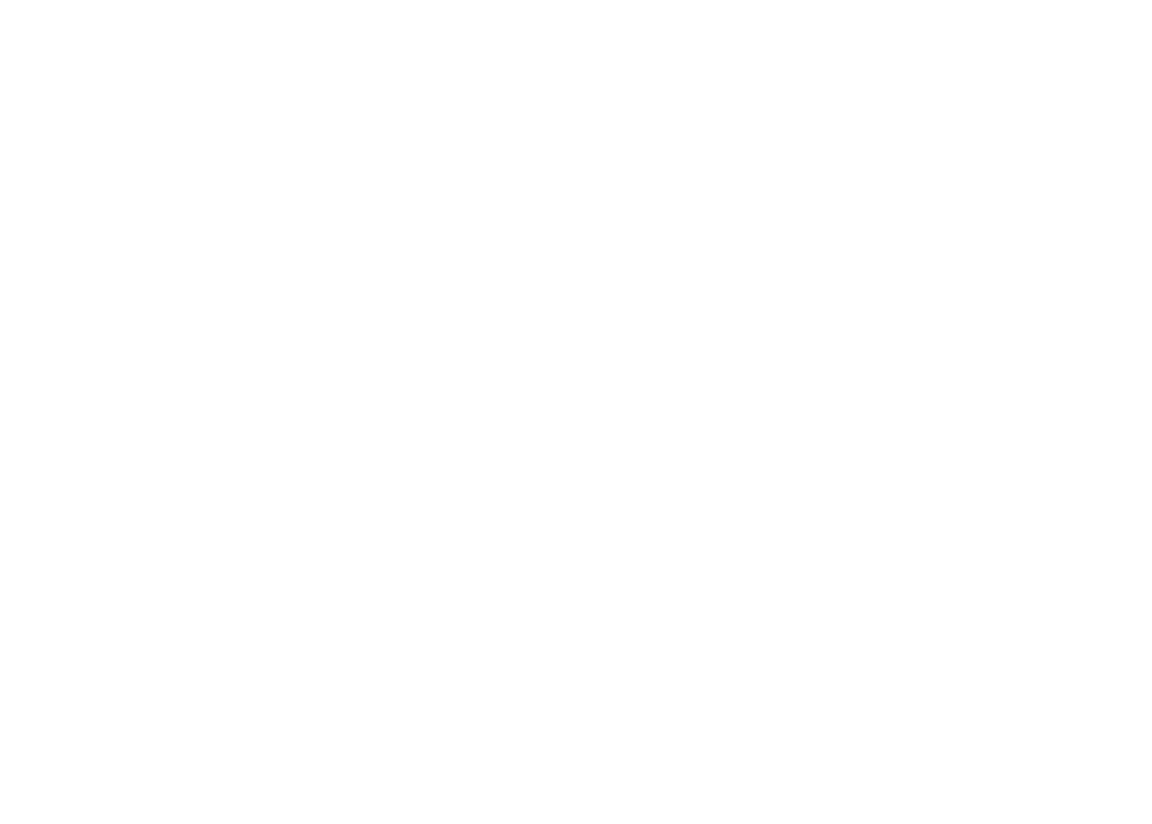 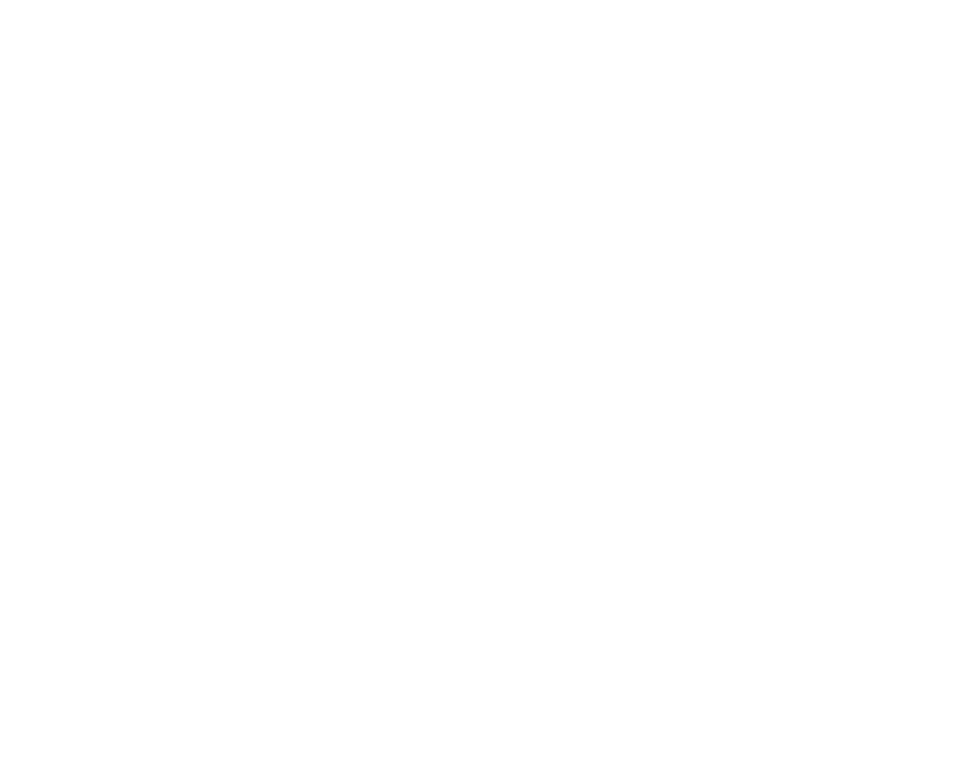 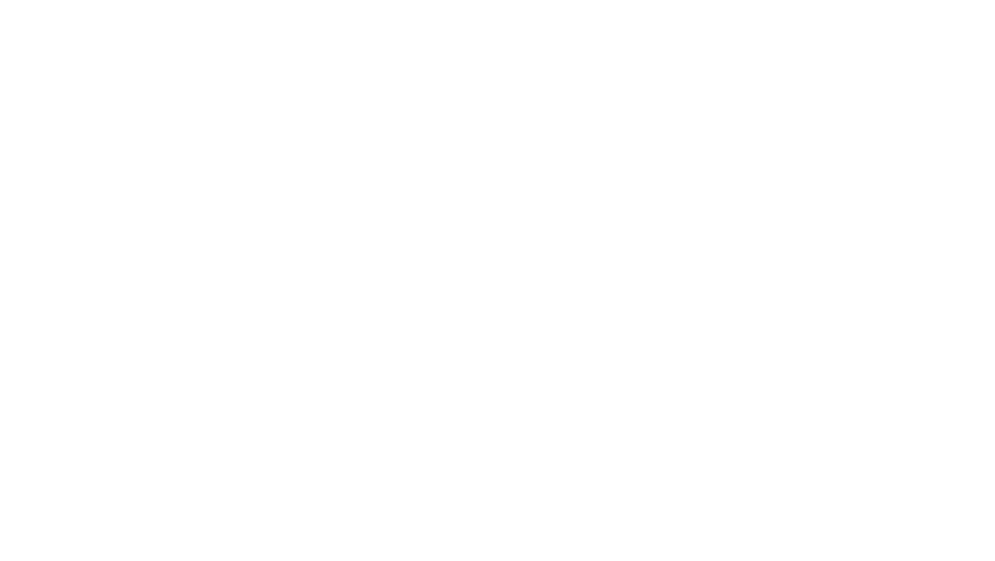 We've embedded the screenshots above for your viewing pleasure. What are your thoughts on new UI changes? Leave them in the comments section below! As with all leaked screenshots, take them with a grain of salt.