Windows 10 Nearby Sharing could become AirDrop for the rest of us with planned iOS and Android support - OnMSFT.com Skip to content
We're hedging our bets! You can now follow OnMSFT.com on Mastadon or Tumblr! 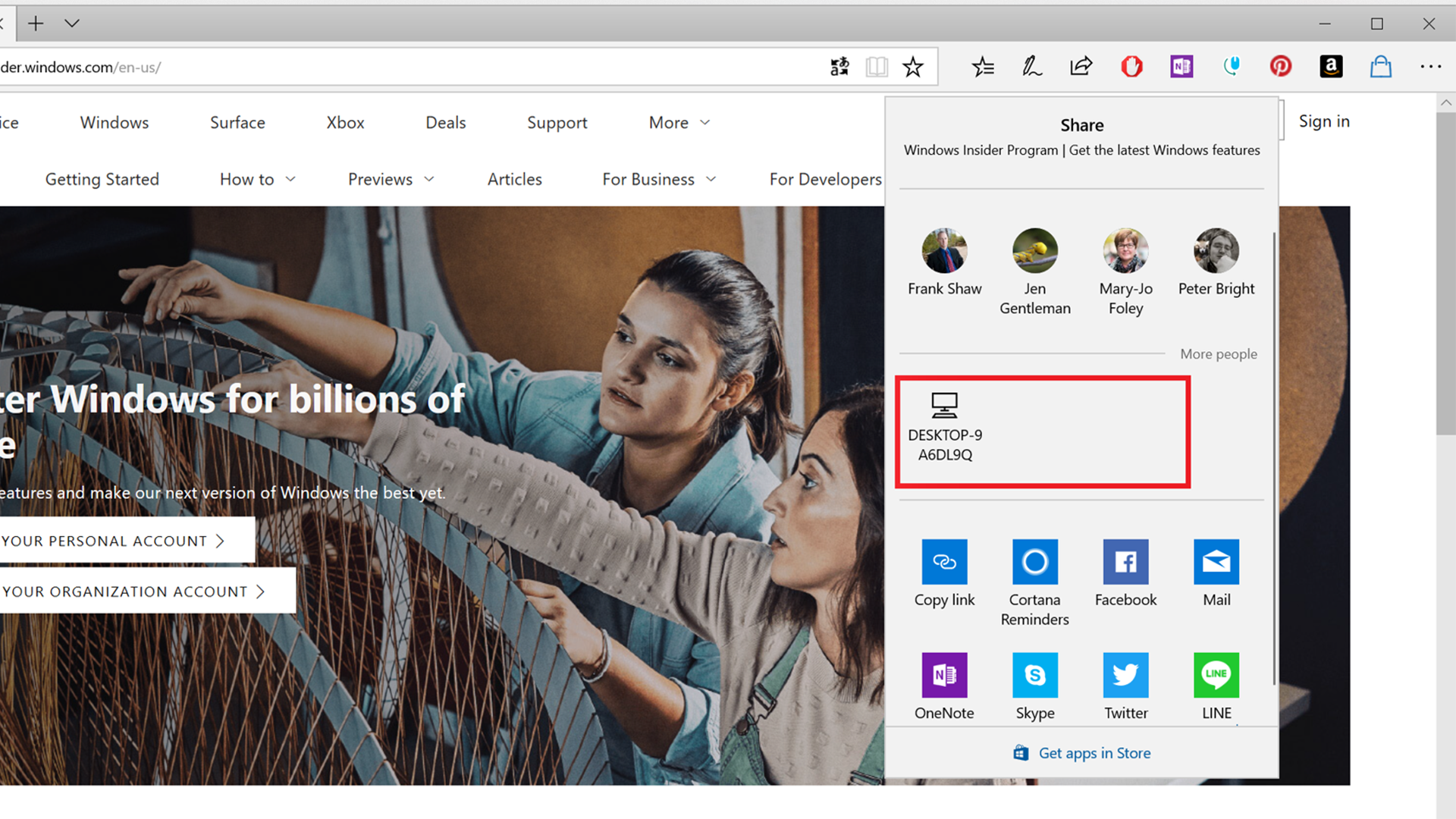 Asides from Windows Timeline, another signature feature of the Windows 10 April 2018 Update is Nearby Sharing. Leveraging the power of both Bluetooth and WiFi, it currently limits users to sharing files between Windows 10 PCs. According to a new report from MSPoweruser, though, Microsoft might also be planning to support Nearby Sharing with iOS and Android in the future.

This was all mentioned in a session at Build 2018, where Microsoft highlighted that developers could add Nearby Sharing to Android apps via the Project Rome SDK. This would allow users to send files and links from an Android device to a Windows 10 PC, which is otherwise not currently possible in the current Nearby Sharing implementation.

There was no specific word on if the feature would be added to the system specific share menus on iOS and Android, but it looks as though apps might definitely support it moving forward. Microsoft also shared the above graphic, which makes it clear that "Share from" Android support is coming, where "Share to" Android is clearly in the works.

The graphic lists that iOS Nearby Sharing is also coming soon, which is rather interesting since the iOS system is rather locked down. At any rate, it seems like Nearby Sharing could become Apple's AirDrop feature (which also uses Bluetooth and WiFi to allow users to share files between iOS and MacOS devices) for the rest of us, and a killer Windows 10 feature. More will likely develop in the months ahead, so best to keep tuned.

Overwatch will be free to play this month on Xbox One