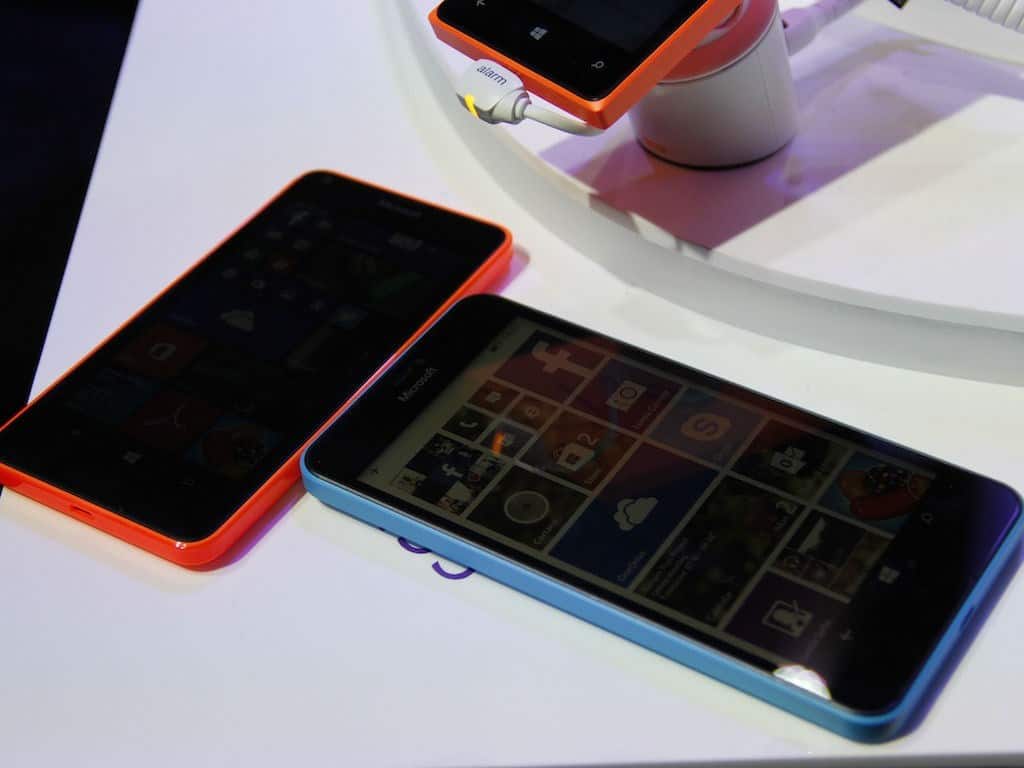 According to a couple of tips we’ve just received, the rollout updating existing Windows Phones to Windows 10 Mobile is beginning. T-Mobile in Poland is reportedly pushing out updates for the Lumia 640, according to the Polish website WPWorld (translated by Bing):

Today is the day when you took off the official update for phones with Windows Mobile 10! The news gave the Polish branch of T-Mobile, indicating that the update is available for the model 640 Lumia. Currently we do not know too much about the update, T-Mobile did not give details nor build number which has been made available. We look forward to the first users, who will update and share with us this information.

T-Mobile has posted information on the update, indicating that the update will be distributed over the air, or wirelessly using Wi-Fi, but doesn’t give much other detail at this time.

As far as we know, T-Mobile Poland is the first operator to bring Windows 10 Mobile to existing devices, although we’ve heard of numerous operators around the world planning to begin offering the update beginning this month.

If you’re getting offered an update, let us know in the comments below, and be sure to tell us where you are and what operator you use.

Thanks for the tips, Gaurav and Lukasz