The OneDrive app on Windows 10 Mobile has suffered from a few issues, as reported by various users over the last few months. Today, the OneDrive app was updated, and at least one of these issues seem to have been resolved.

Specifically, some users have reported problems with uploading multiple files, for example photos, via sharing to OneDrive. While selecting a single file and sharing it to OneDrive usually worked, only the first file in multi-select transfers would actually make it. This issue seems to have been resolved, as we’ve been able to verify with some quick testing.

There’s no change log with the update, and so we’re not sure if any new features were added. However, we’re glad to see at least this one issue resolved, and we’re assuming other bugs were squashed as well. If you’ve run into any issues or discovered anything new, let us know in the comments–after you’ve hit the update button in the Windows Store app, of course.

Thanks to WinBeta reader Sam for the tip! 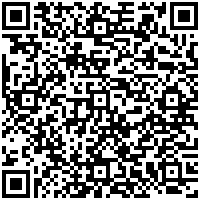 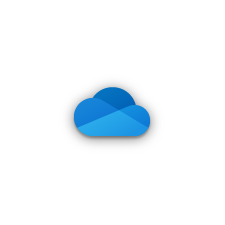 Dissecting Windows 10 Mobile: Calendar reminders when shutting off your phone