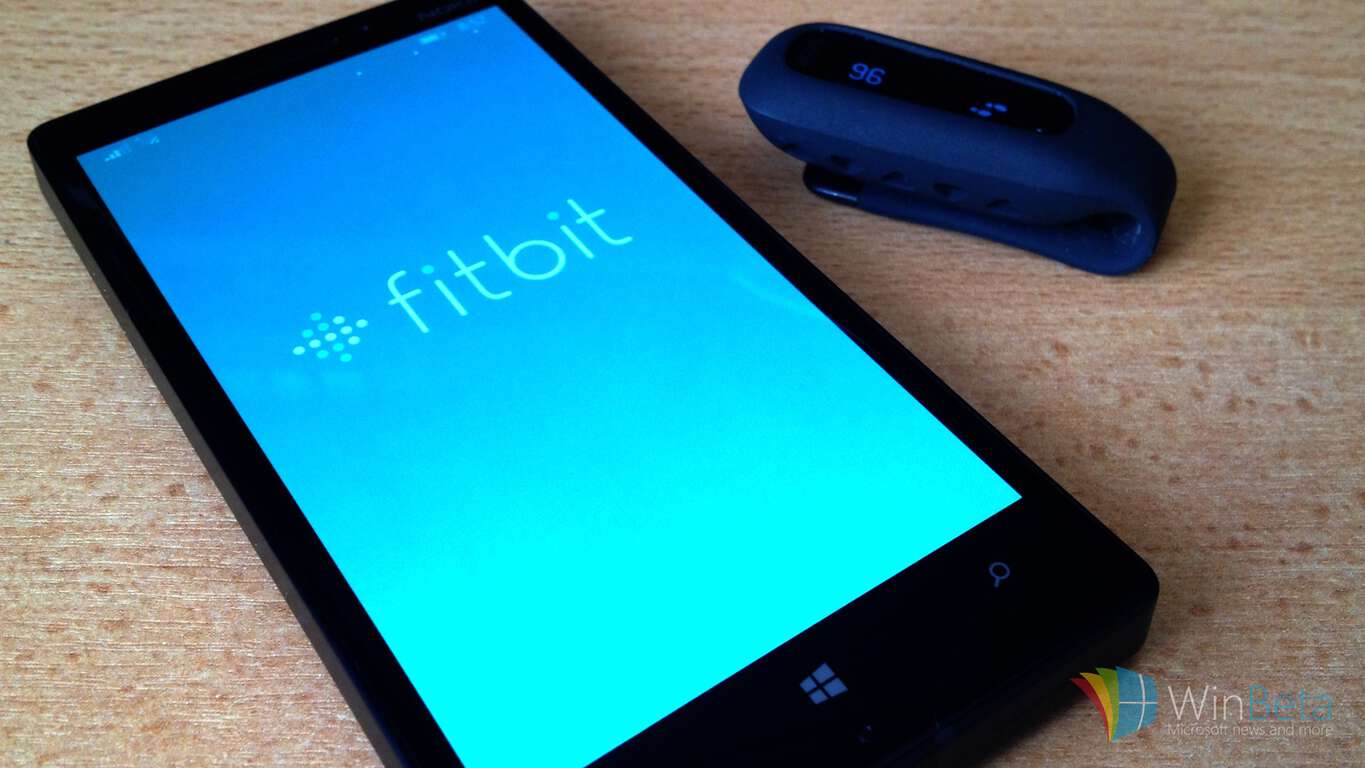 As you all know, Fitbit doesn’t support notifications on Windows Phone devices. Fitbit Product Manager for Windows Apps, Tristan Rice, already revealed in the company’s community forum the reason for the lack of notifications support for Windows Phone users with Fitbit devices, which is the absence of the GATT server. It seems Microsoft will bring the support GATT server API in the upcoming update, which will bring support for notifications on Fitbit devices, as spotted by MSPU.

One of the company’s moderators said on the Uservoice forums,

GATT Server APIs will be available to developers in that update so please stay tuned! I’ll reply back on this thread when it’s ready but suffice to say we’re hard at working making this happen. Thanks again for your support!

The update is expected to roll out later this year, and with GATT server support, many developers will be able to implement notifications support for their devices, including Fitbit.