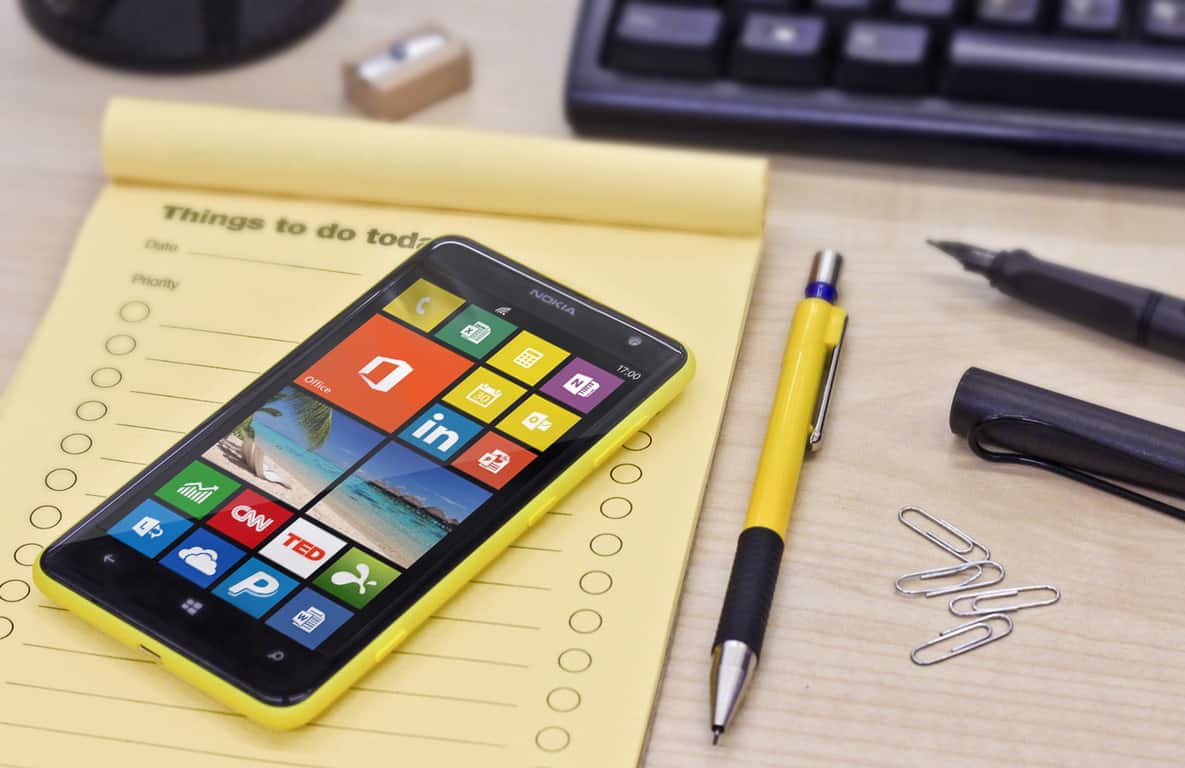 Welcome back to our weekly "Windows 10 Mobile news recap" series where we go over the top stories of the past week in the world of Microsoft's mobile operating system. Let's get started.

The folks over at JerryRigEverything have placed a sweet innocent Lumia 950 XL under the spotlight to test out the device’s durability in a series of extreme tests. What kind of tests you ask? Well, the kind of tests you wouldn’t dare do to your expensive Lumia handset. Instead, watch some guy do it!

The Maps app on Windows 10 Mobile snagged an update this past week, adding an option to enable or disable the Live Tile. You can read more about that here.

Project Astoria, Microsoft's Android to Windows bridge, is currently on hold indefinitely, and one developer (Lose It!) actually spent the time to port their app only to have their development process cut short. The developer currently has no plans to utilize Project Islandwood (the iOS to Windows bridge).

Microsoft has delayed the Windows 10 Mobile rollout to older Windows Phone 8.1 devices until mid-February, according to an email that was sent out to Microsoft partners and carriers. Firmware updates for the Lumia 950 and Lumia 950 XL have also been delayed and no concrete reason was given as to why. Speaking of delays, the Lumia 650 February announcement has also been delayed due to last minute software/firmware issues.

Typing on smartphone keyboards can often be a frustrating experience, especially when typing unusual symbols or any accented letters not present in the basic English alphabet. As it turns out, Windows 10 Mobile’s software input panel (the keyboard that pops up when typing) for English features a huge variety of hidden keys that can help with this. Watch it below.

Microsoft has sent out an email to app developers informing them of a new fee that will take effect starting March 2016, affecting the revenue made by app developers if a gift card is used for the app or in-app purchase. This fee is called “Commerce Expansion Adjustment” and will be at a rate of 2.24% on top of the normal Windows Store fee. Read more about that here.