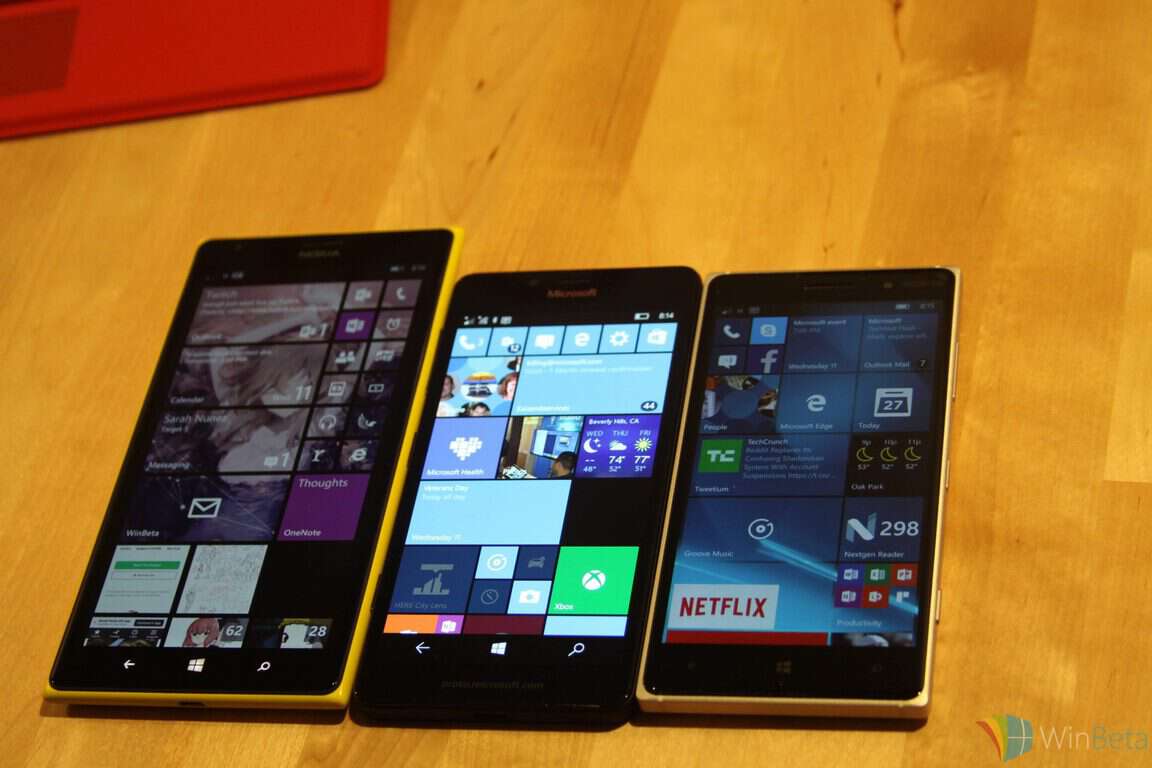 This is it folks, we are on the home stretch to the final release day of Windows 10 Mobile. Microsoft has promised a new build of Windows 10 Mobile this coming week, but let's take a quick look back at last week's most important news.
Microsoft released its first "Meet Windows 10 Mobile" video in a series that offers a quick tour of the new operating system. The video also touches on Windows 10 Mobile’s email app, now powered by Outlook, and include color, tables, lists, and pictures to your emails. Windows 10 Mobile messaging gets a quick look with Skype integration and answering text messages from any screen. There’s the added convenience of making a Skype video call right from within the Windows 10 Mobile Messaging app. Finally, Cortana makes an appearance with her already well-known capabilities, including the ability to ask her how to say things in different languages. In this video, she tells you how to say congratulations in French. Head over here to watch the video (make sure you have adblock disabled first).
An emulator for Windows 10 Mobile build 10586, believed to be the build number of the final version of the operating system set to be released this coming week, was made available to desktop users. With this emulator, you can play with build 10586 in a virtual phone on your desktop -- ideal for app developers. Head over here to read more about this.
Storage company Box rolled out a Universal Windows 10 app, available right now for Windows 10 Mobile users. The app actually has quite a bit of cool features. Check it out here.
And now on to the big news. According to Gabe Aul, Windows 10 Mobile will arrive "in a few more days" indicating that Monday (16th) or Tuesday (17th) will likely be the big day for Windows 10 Mobile's release date.
Myself, Kareem, Mark, and Oliver attended Microsoft Device Night 2015 in Los Angeles, California, this past week and we went hands-on with the Lumia 950 as well as Windows Hello on the Lumia 950. You can also read Kareem's piece on why this event was less hype, and more genuine excitement towards Microsoft's new lineup of products. We've embedded two videos from the event below for your viewing pleasure.


According to a new report, Microsoft's Android emulator Project Astoria has reportedly not been going as planned and has been put on hold indefinitely. Project Astoria, for those wondering, was supposed to cut the time it took for developers to port Android apps to Windows 10 Mobile.
Stay tuned for yet another exciting week of Windows 10 Mobile news!

What is Project Astoria and Project Islandwood?