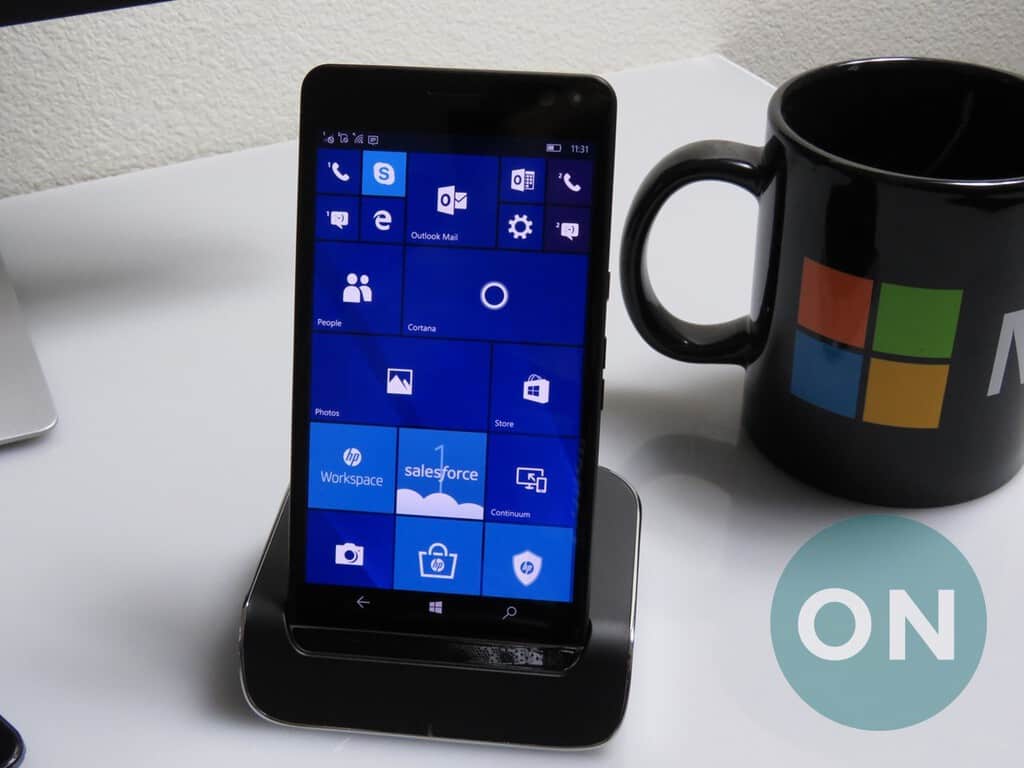 New emojis have come to Microsoft Edge on Mobile, replacing the black emojis that have been around for a while now. The new emojis are bright and colorful, and are more in line with what mobile users on other operating systems might be used to.  While the update doesn't change much outside of Edge, the addition of improved emojis in Microsoft's browser is a solid quality of life addition.

Several updates have been coming out for Instagram on Windows 10 Mobile, bringing features to users that they've been waiting on for quite a while. Instagram Live Video, Boomerang, and Hands Free Mode were all modes that came out through the waves of improvements that Instagram saw recently. Most recently, an update came around that brought the "Save" feature to the app, which lets you save a video or image so you can check it out later. With these additions, Instagram's Windows 10 Mobile app came much closer in quality to its iOS and Android counterparts.

Collections added to the Feedback Hub

The Feedback Hub is supremely important for Insiders - it's the platform upon which we tell Microsoft what needs fixing, and what we'd like to see in future builds. For that reason, it's a pretty serious problem when the app is cluttered with mountains of similar requests - potentially burying unique ideas. The "Collections" feature has been added to the hub to alleviate this issue, grouping together similar feedback in order to let unique ideas stand on their own.

If you're like us and watch most of the videos that come out of Microsoft's Channel 9, you'll be happy to know that CH9 has put out a new and improved app on the Windows Store. The app is a UWP, and it features improved support for non English speakers, and lets you pin your favorite shows to keep track of new episodes. If you're a fan of Channel 9, or even just a fan of a few shows featured on Channel 9, this is definitely worth downloading. 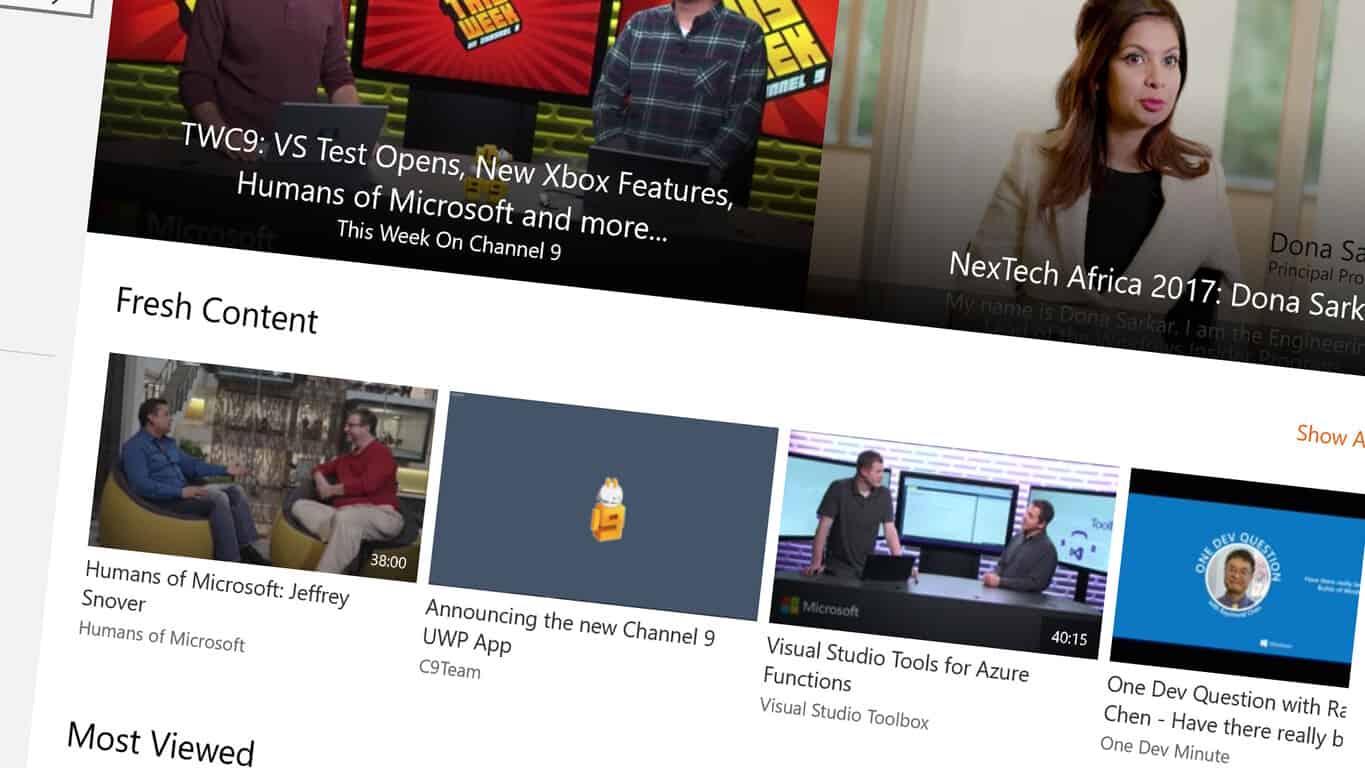 Xbox Insiders in the Beta ring receive their first build