We’ve known for a while now that Microsoft has left Windows 10 Mobile behind, at least in the way that we knew it. Fortunately, it seems like there’s a little something more on its way that might sate our hunger for more mobile. Brad Sams from Thurrott has come out saying that there is an entirely new UI in testing for mobile right now, as Microsoft tries to create “new experiences.” According to Sams, “There is a new hardware device being tested internally,” and “There is also a separate branch of Windows Mobile for this device.” 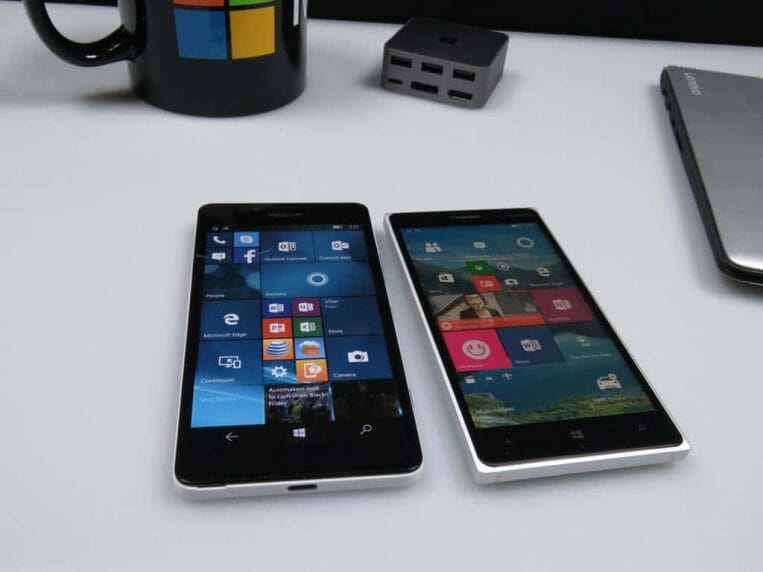 If you’re satisfied with the knowledge that there’s something new on the horizon, you might as well check out something old. Photos have recently leaked showing off a prototype for a cancelled Lumia 960 device, which is very similar to the 950, except with an aluminum unibody design and dual front-facing speakers. Apparently, the device is still being used internally as an engineering prototype, and has been dubbed “Northstar.” 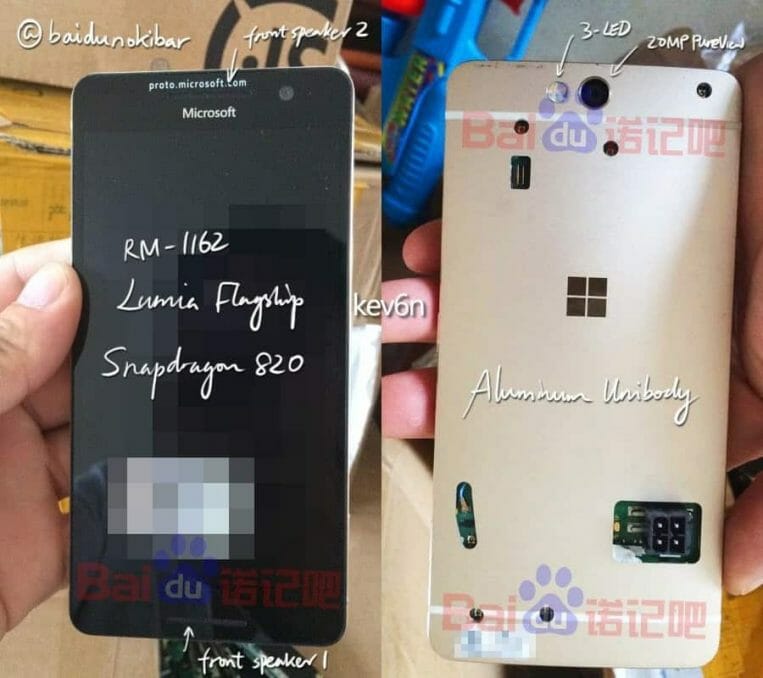 The Alcatel Idol 4s is coming to Germany

After a year of availability elsewhere, people in Germany are finally getting access to the Alcatel Idol 4s. Now named the Idol 4 Pro, the device is rumored to be going for a whopping €599 – more than double the price the handset is currently sold at in the states. Either way, it’s good that Germans have access to this high quality mobile device. It’s unclear at this time whether or not they’ll be getting the VR kit that came with the phone stateside. 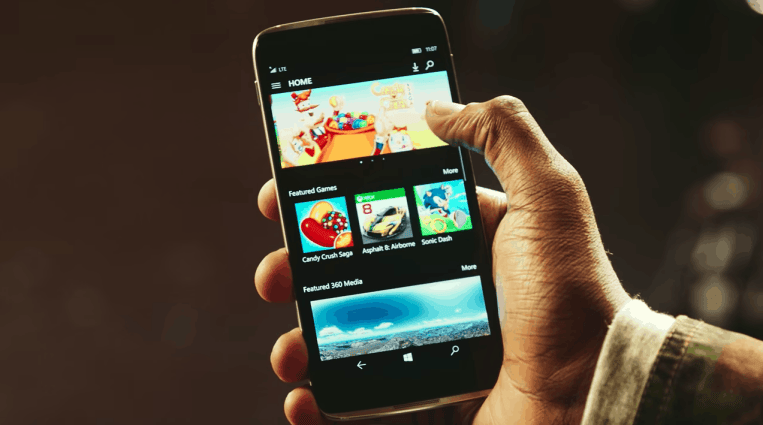 Silverlight hasn’t been an extraordinarily popular tool, but there are still some people who use services powered by it. Unfortunately, if you fall under that category, you’ll be out of luck soon. According to a tweet from Gustave M, Silverlight support will be leaving the Windows 10 Mobile platform in an upcoming build. The tweet showed an error screen from the platform stating it couldn’t run Windows 10 Mobile, along with the word “Sorry” in the body.

Microsoft Flow, Microsoft’s answer to IFTTT, has finally released on Windows 10 Mobile. Previously available for Android and iOS, the application is meant to automate certain things, making things happen if conditions are met – for instance, making your lights turn out when you leave the house. After a beta period, the app is now available for everybody on the Windows Store. 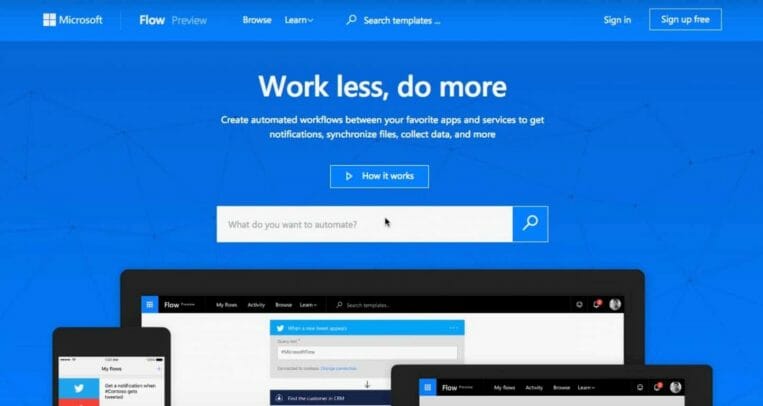