The Creators Update will release late on Windows 10 Mobile

It's not a huge surprise, but here's our confirmation: Windows 10 Mobile won't be getting the Creators Update at the same time as other devices. The news was confirmed through an interview by Softpedia, where a Microsoft spokesperson broke the news.  We don't have any idea how long it will take for Windows 10 Mobile to get the update, but we're probably looking at a few weeks.

HP could be coming out with a new lapdock

If you're looking to buy into the 3-in-1 market, HP may have something cooking that you'll be interested in. We saw a prototype for a new lapdock from the company this year at MWC. HP didn't release any information about the product - if it's even going to be released - but it was nice to see what kind of prototypes they have. 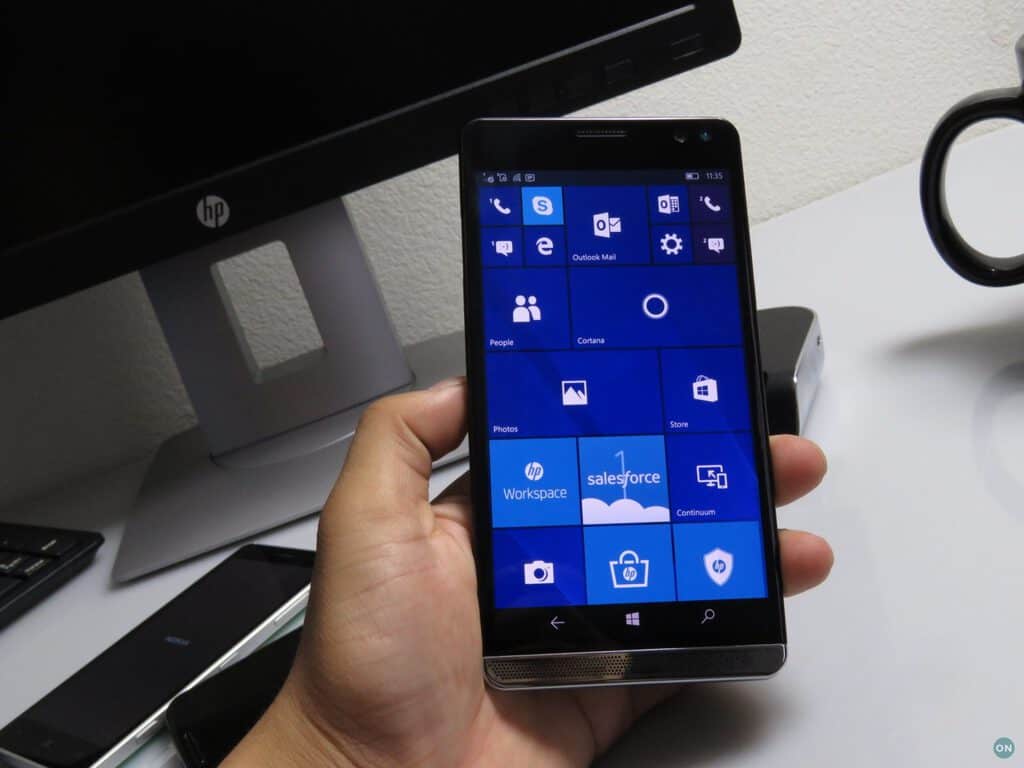 Just 1.6% of US smartphone owners have Windows Phones

Unsurprisingly, Microsoft still hasn't captivated the hearts and minds of the mobile market. The latest numbers released by ComScore have Windows Phone only grabbing 1.6% of the US market, continuing the lackluster track record that the phone has had for quite a while now. Until Microsoft decides to drop some kind of Surface Phone, we can't expect much change here.

Shazam will no longer be developing on Windows 10 and Windows 10 Mobile. The app disappeared from the Windows Store earlier in the month, but we recently got a look at a FAQ that offered some explanation for disappearance. It was confirmed in the FAQ that Shazam for Windows 10 was, in fact, sunset, and will not be receiving any more support. 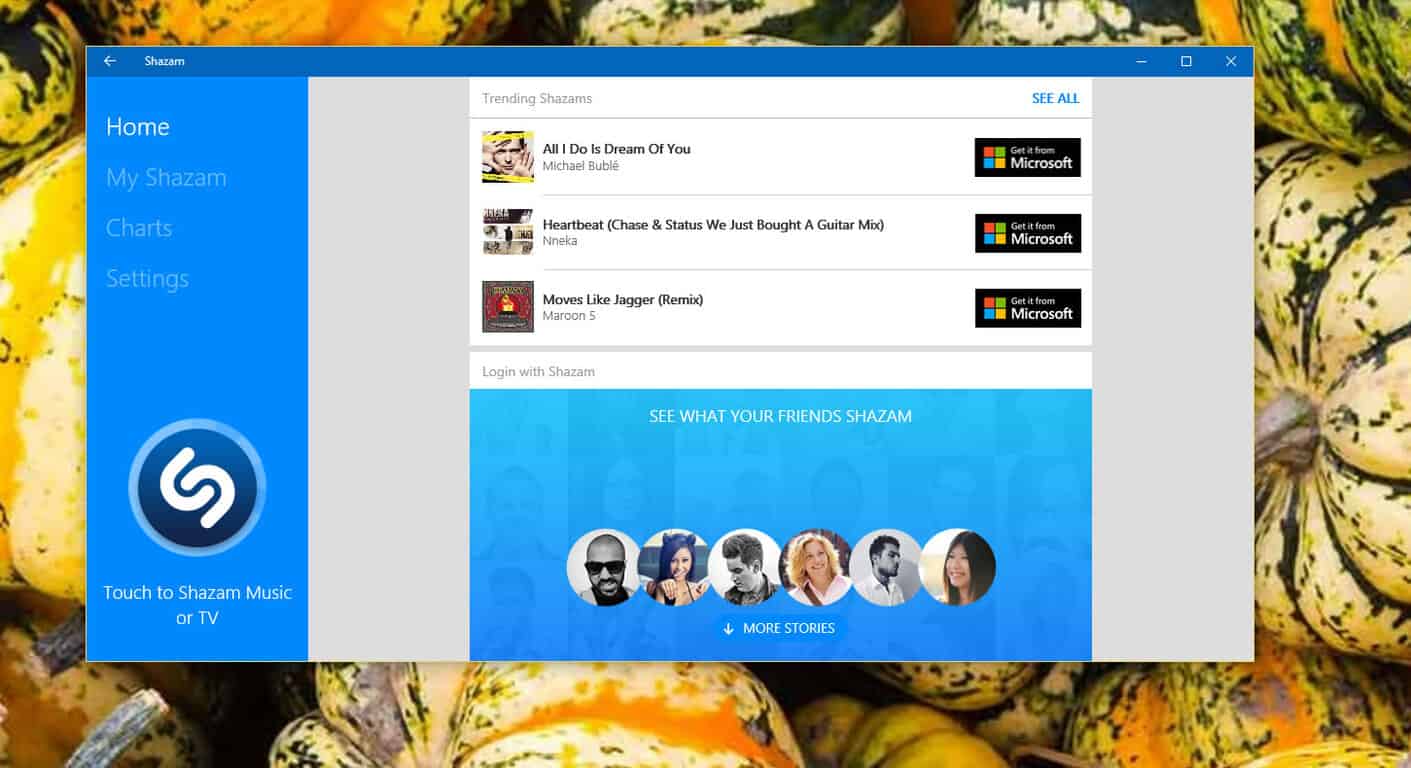 We talk about the future of UWP

In one of our latest editorials, we talked about the UWP and where we think it's headed. Sean Michael spoke about how he thinks that UWP will never lead to app parity with Android or iOS, and went in-depth about the state of UWP on each of the current Windows 10 devices. It's a good read if you're as interested in UWP as we are.