The news dropped last week that many of the older Windows 10 Mobile devices will not be receiving the Creators Update. We got some follow up news this week, however, that might be a little bit more depressing: those phones won't be getting anything else, either. While they will of course be supported with your average bug fix patches, they won't be receiving any further Windows Insider builds, so Insiders with these phones are just out of luck. 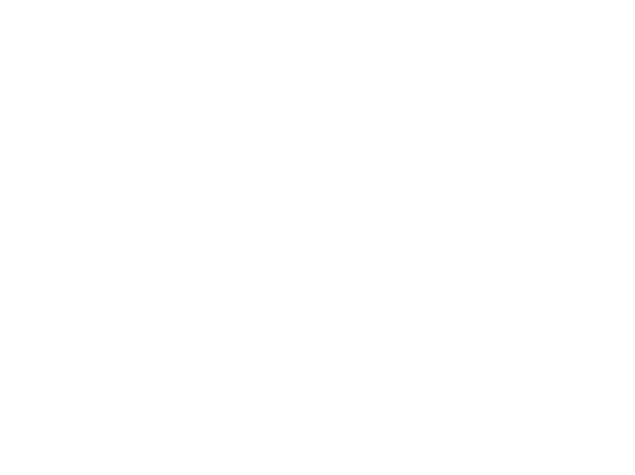 Ever like to think about what could have been? Former Microsoft CEO Steve Ballmer is ready to indulge you. Ballmer recently took part in an interview in which he spoke about how he would have handled Microsoft's move into mobile differently, including his thoughts on the purchase of Nokia and his reflections on Apple. The interview is pretty interesting if you're interested in Microsoft's mobile scene, and it's nice to hear from Ballmer again.

A look at what could have been the Lumia 750

Back to the world of what-ifs, this time. Chinese publication Nokibar recently got their hands on a prototype of the unreleased Lumia 750, and made an interesting video going over everything under the hood. The device wouldn't have been high-end, but it seemed to be a fairly strong option for those who are looking for a handset on a budget. This phone isn't going to be released, but it's still nice to think about what could have been.

T-Mobile dumps their only Windows Phone

Another retailer has dumped the last remnant of Windows 10 Mobile from its shelves. T-Mobile has stopped selling the Alcatel Idol 4s, making it entirely Windows Phone free. No comment was given about the why this was done, or what the future of Windows 10 Mobile is for the T-Mobile store. 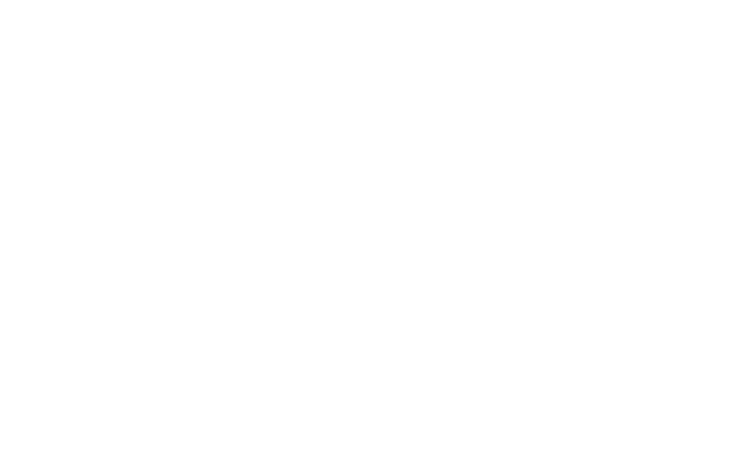