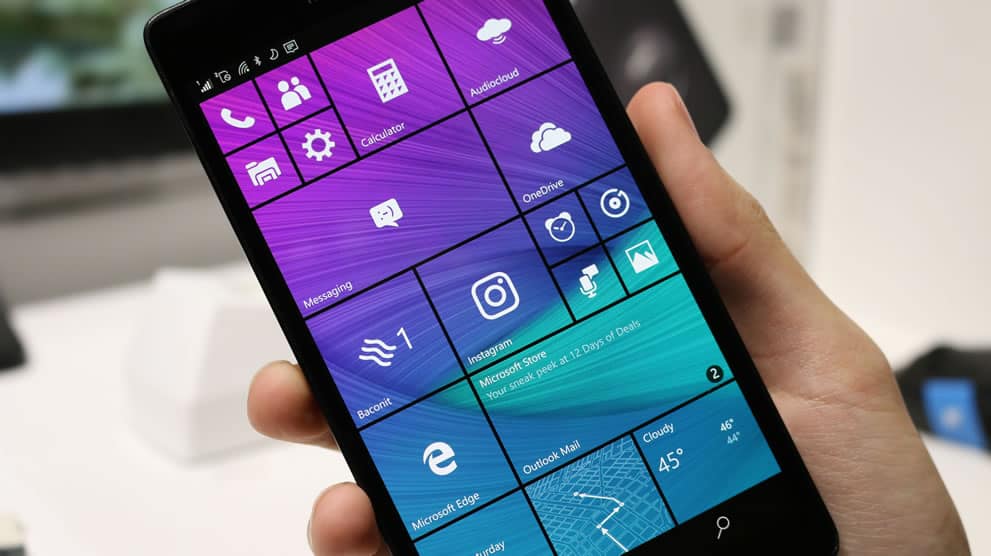 The Creators Update is coming to Windows 10 users the world over this month, and Microsoft fans are getting pretty excited about it. If you're a Windows 10 Mobile user, however, you may end up being disappointed this month. According to Microsoft's list of compatibility for the Creators Update, support for the Lumia 1520, 1020, 830, and 930 has dropped with the newest release of the operating system. They will still be receiving updates for the essentials, but they won't be getting access to all of the new Creators Update goodies. 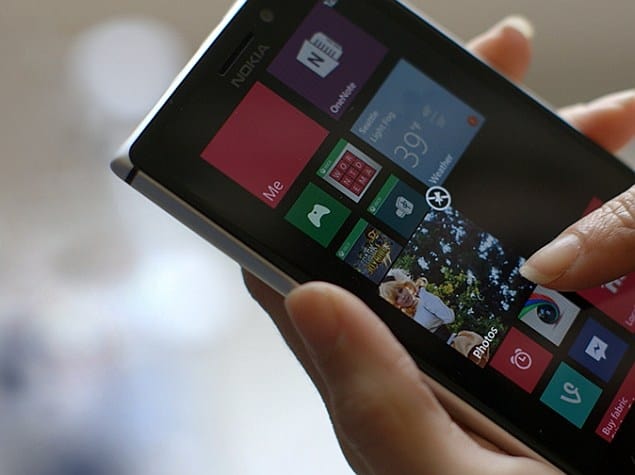 A new quality of life improvement has been added to the Windows Store, giving us a new and improved progress bar for our downloads. Unlike the old progress bar, this one actually gives us precise download speeds. While this doesn't affect the actual speed at which we download our apps and other such software, the added layer of information is something that users have been wanting for quite some time. 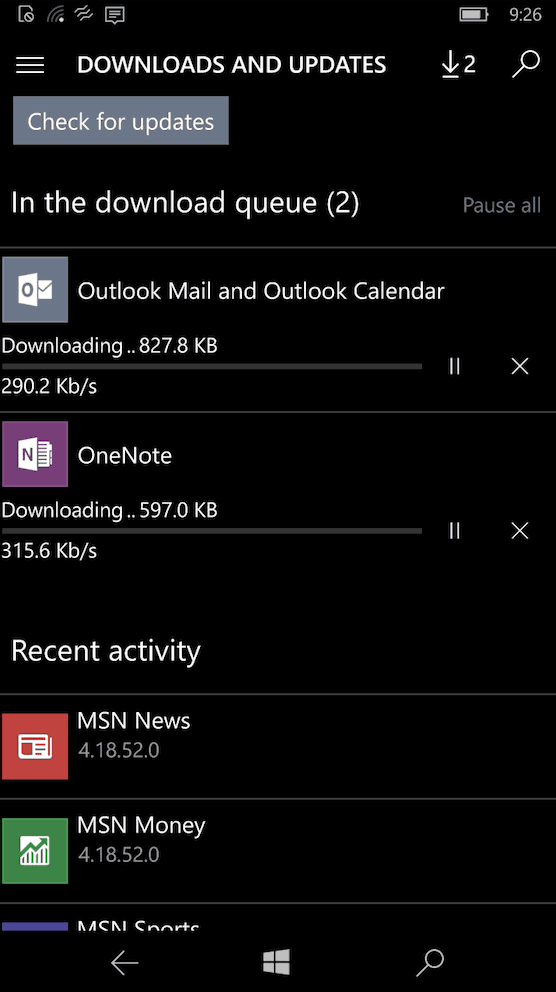 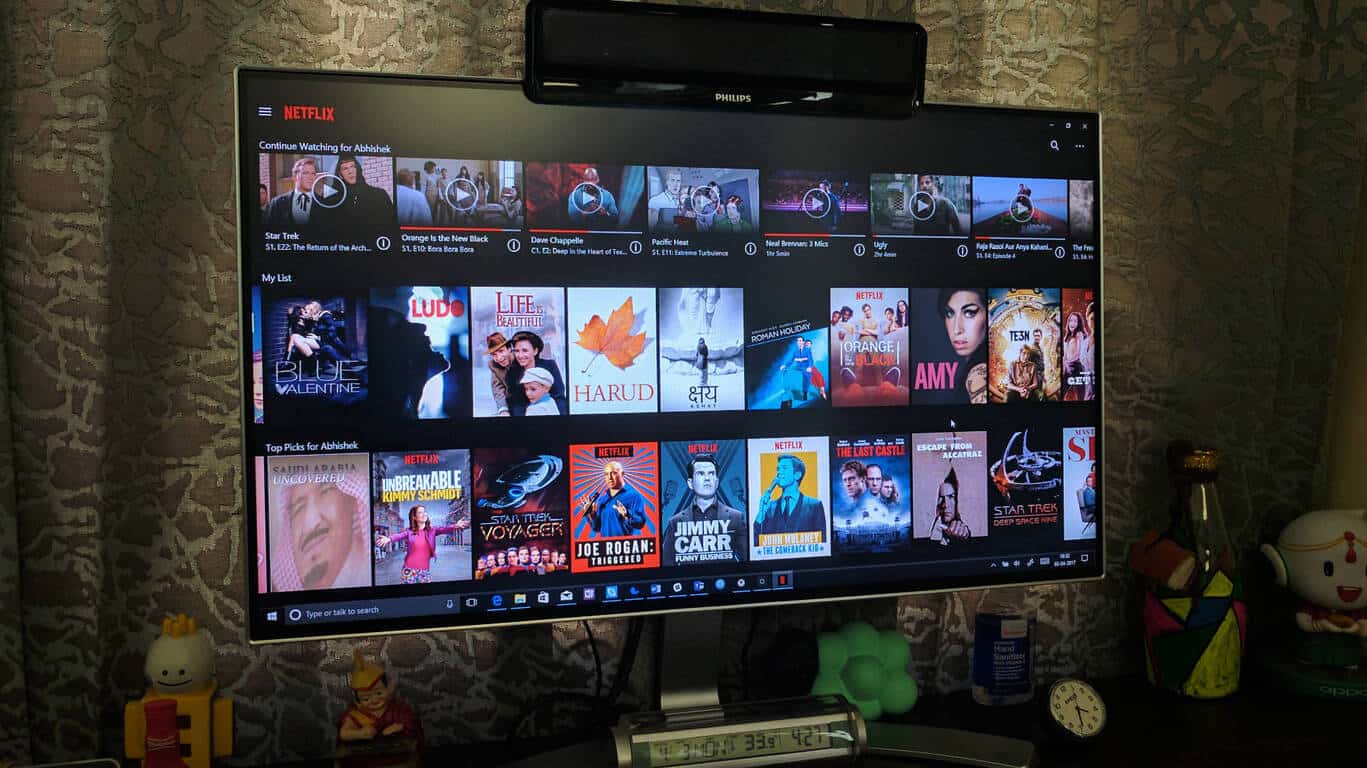 Spotify put in "Maintenance mode," not getting new updates for a while

If you're a Spotify user, you may be out of luck going forward. While the service will continue to be supported, it's been put into "Maintenance mode," which means that no new features will be added in. While the Spotify team is "constantly evaluating" their options going forward, they've stopped just short of deprecating the app. While we can count our blessings that Spotify will stay supported, it's disappointing that no new features will be gracing us in the near future. 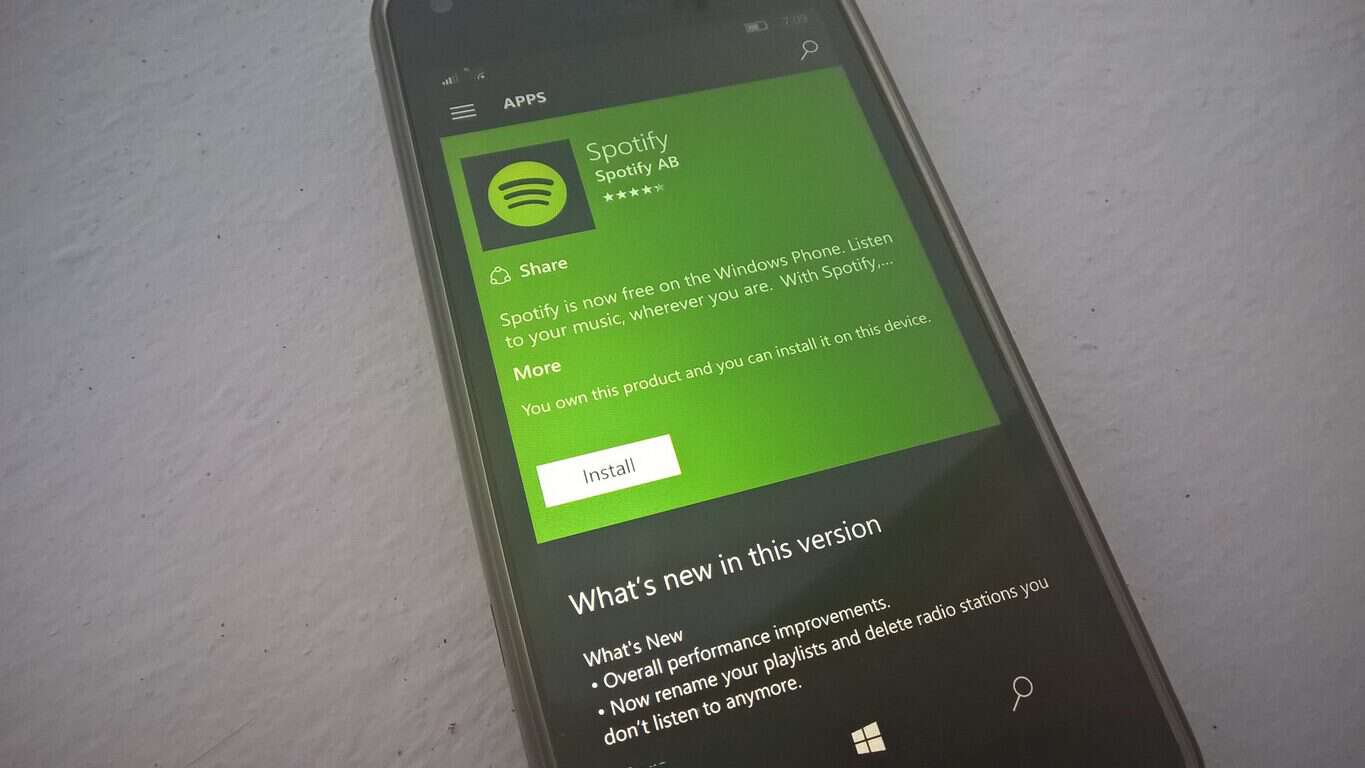