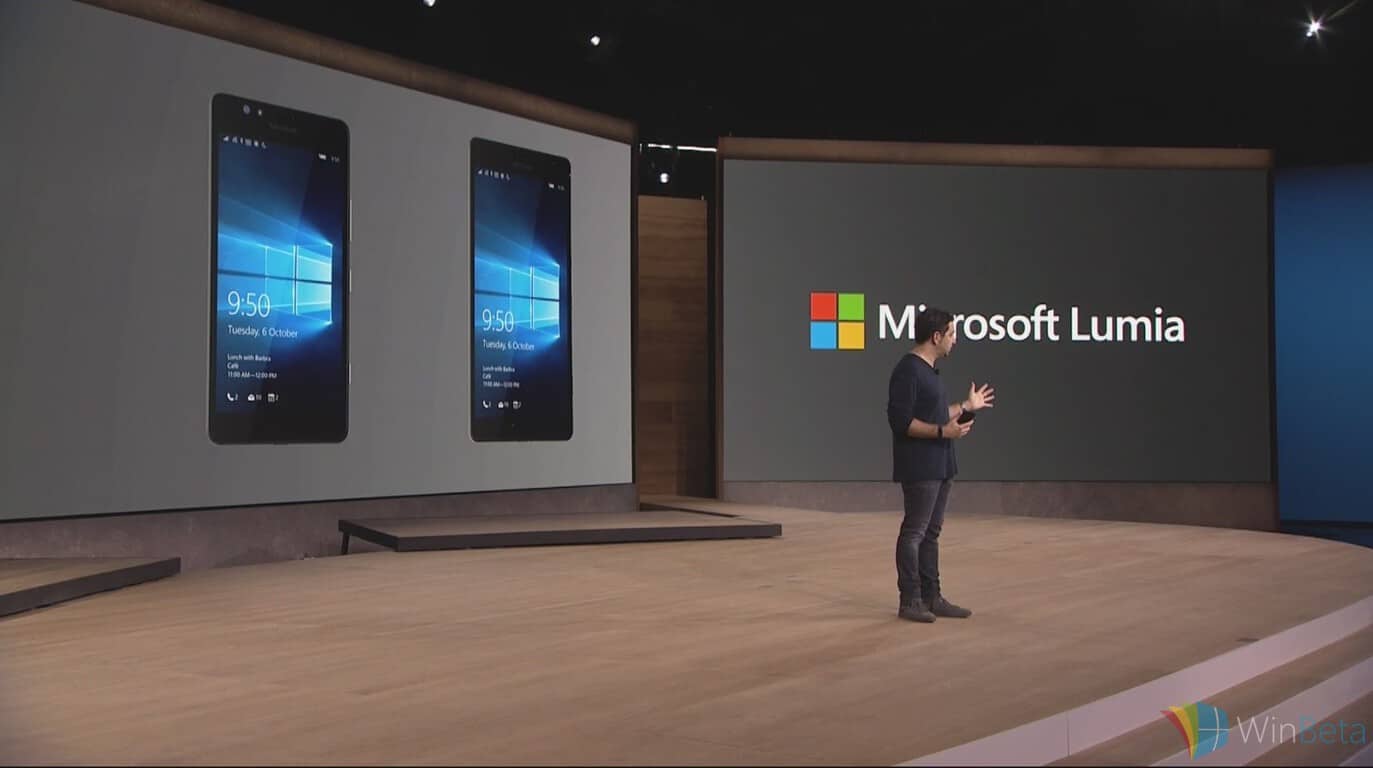 The Acer Liquid Jade Primo will be available in Europe, Middle East, and Africa this February for a starting price of 569€. Acer Liquid Jade Primo may not look the part, but spec-wise, it’s toe-to-toe with the highest end of flagships out there. A Qualcomm Snapdragon 808, 3GB of RAM, 32GB internal storage, 802.11ac Wifi powers a 5.5-inch Full HD AMOLED screen, 21MP AF rear camera and 8MP “wide-angle selfie” front camera.

Over in Japan, NuAns NEO is a new Windows 10 Mobile handset offering midrange specs  (5-inch, 1280 x 720 display, Qualcomm Snapdragon 617 processor, and 16GB of storage). You can check out this phone here.

For those of you who live in Canada, snag the latest firmware update for the Lumia 950 or Lumia 950 XL to enable Hey Cortana in your region. More on that story here.

The biggest story of the week was the release of Windows 10 Mobile build 10586.63 for Windows Insiders. This update not only improved reliability, battery life, and performance but also fixes a few nagging issues. Check out the change log here.

Stay tuned for yet another exciting week of Windows 10 Mobile news.