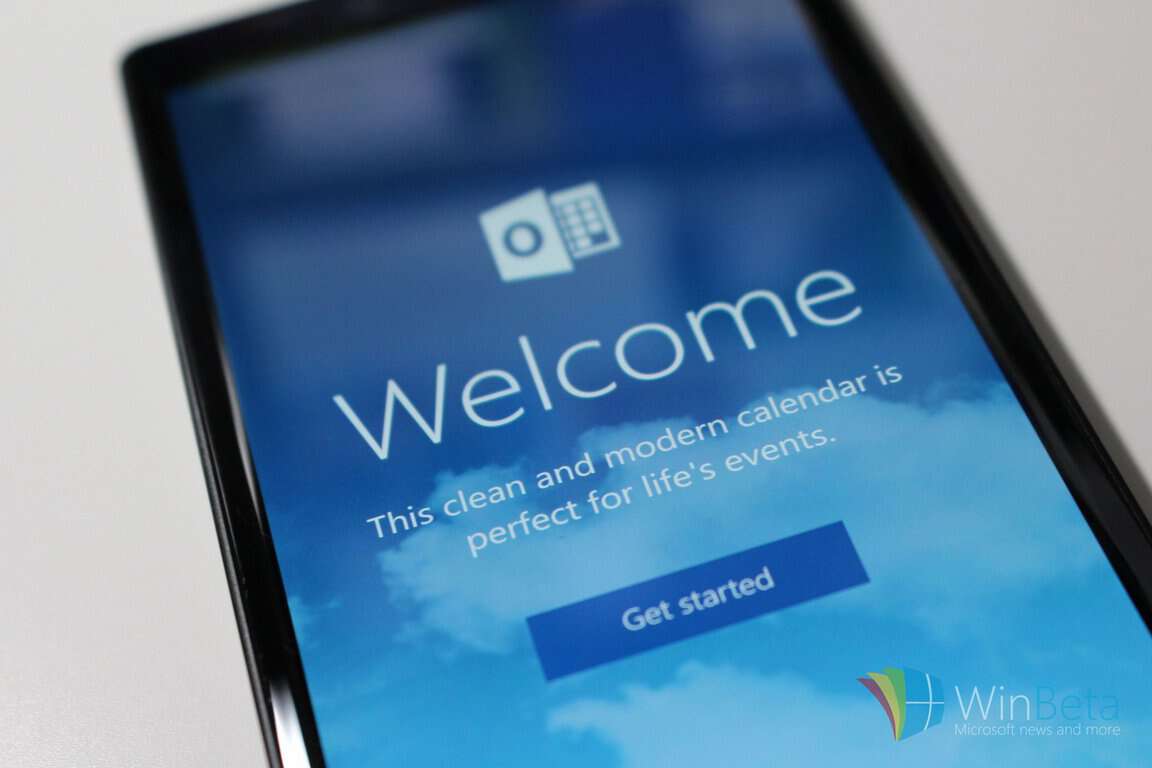 Being a Windows 10 Mobile Insider has been, to say the least, taxing. Early on in Windows 10 development, there were gaps in build releases that spanned months. However, once the Windows team hit their development stride, Windows Insiders were being delivered builds routinely. Insiders could almost set their clocks to a Gabe Aul tweet about new builds or updates coming down the pipeline.

Unfortunately, Windows 10 Mobile development hasn’t quite followed in step. Rather than a slow build that set a base for fast progress later down the road, Windows 10 Mobile Insiders experienced stagnation followed by practically unusable builds. Sadly, it appears that this development trend will continue, at least for the next few days.

Newly promoted Vice President of the WDG Engineering Systems team, Gabe Aul informed Windows 10 Mobile Insiders that the wait for a new mobile build would continue. According to Gabe, mobile Insiders waiting on a new build today can go do something else with their time. The Windows team typically delivers builds during the week and specifically Tuesday through Thursday with some exceptions. Part of Gabe’s informative tweet does indicate that the Windows team has something cooking in internal rings, however, no timeframe was given on when Insiders would see the results.

@aceoforder No new build today, but not too long now. We have the new branch stood up and builds in internal rings.

Understandably, the Windows team has had their hands full delivering Windows 10 to the masses and in doing so, put Windows 10 Mobile development on the back burner. Today’s announcement is a sober reminder of the reality of being a Windows Insider (mobile specifically). While receiving, testing and commenting on new features, bug patches and fixes can be fun and exciting, more often than not, Insiders are left working around issues for stretches at a time.