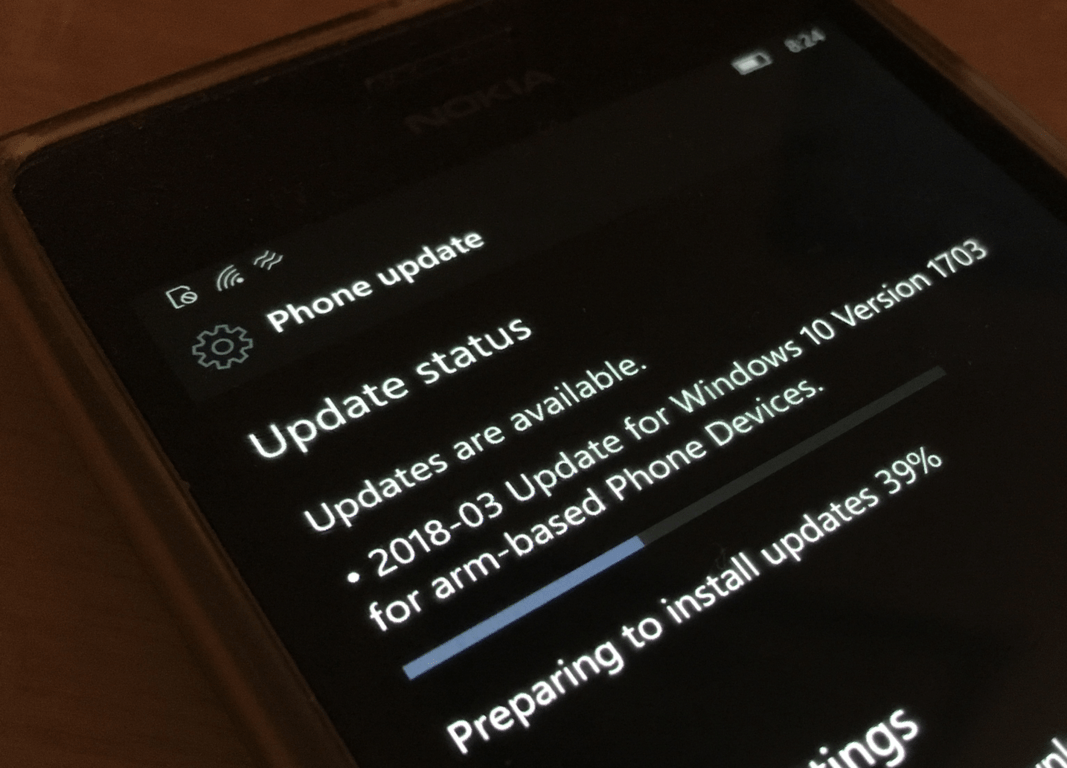 The changelog for this latest Patch Tuesday update mostly mentions PC fixes, and Microsoft didn’t mention anything specific for mobile except this PDF bug. As usual, let us know if you notice any improvements after installing this build.

Microsoft makes changes to its Service Agreement, to take effect May 1st