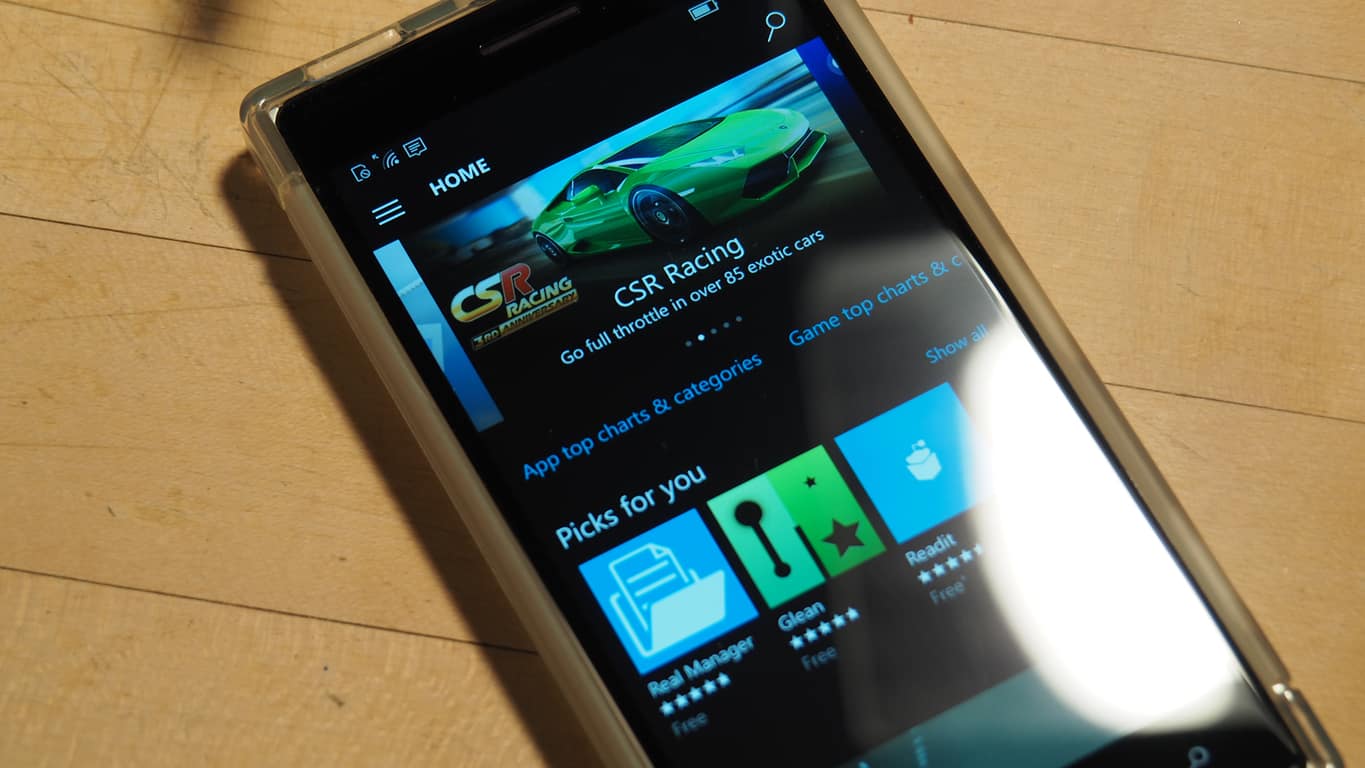 It’s pretty much a given at this point, Microsoft is preparing to drop another cumulative update for Windows 10 desktops and mobile very soon. This claim is strengthened by screenshots which WinBeta have obtained today which showcase the build in all its very-similar glory. Build 10586.71 is a bug-fix build meaning it brings no new features to the table.

Rumor has it that build 10586.71 will drop today for both mobile and desktop, bringing lots of new bug fixes to the table for Insiders and consumers across the globe. Unfortunately, until Microsoft release the update publicly, we won’t know what new bug fixes are included in the update, as it’s very difficult to determine without a list.

If you’re someone who is waiting for a new mobile build, you won’t have long to wait now. I understand Microsoft is done with internal testing of build 10586.71 so it should be promoted to the fast ring, and possibly to the public very soon. Let us know if you plan on installing this update for desktop and mobile in the comments area below.