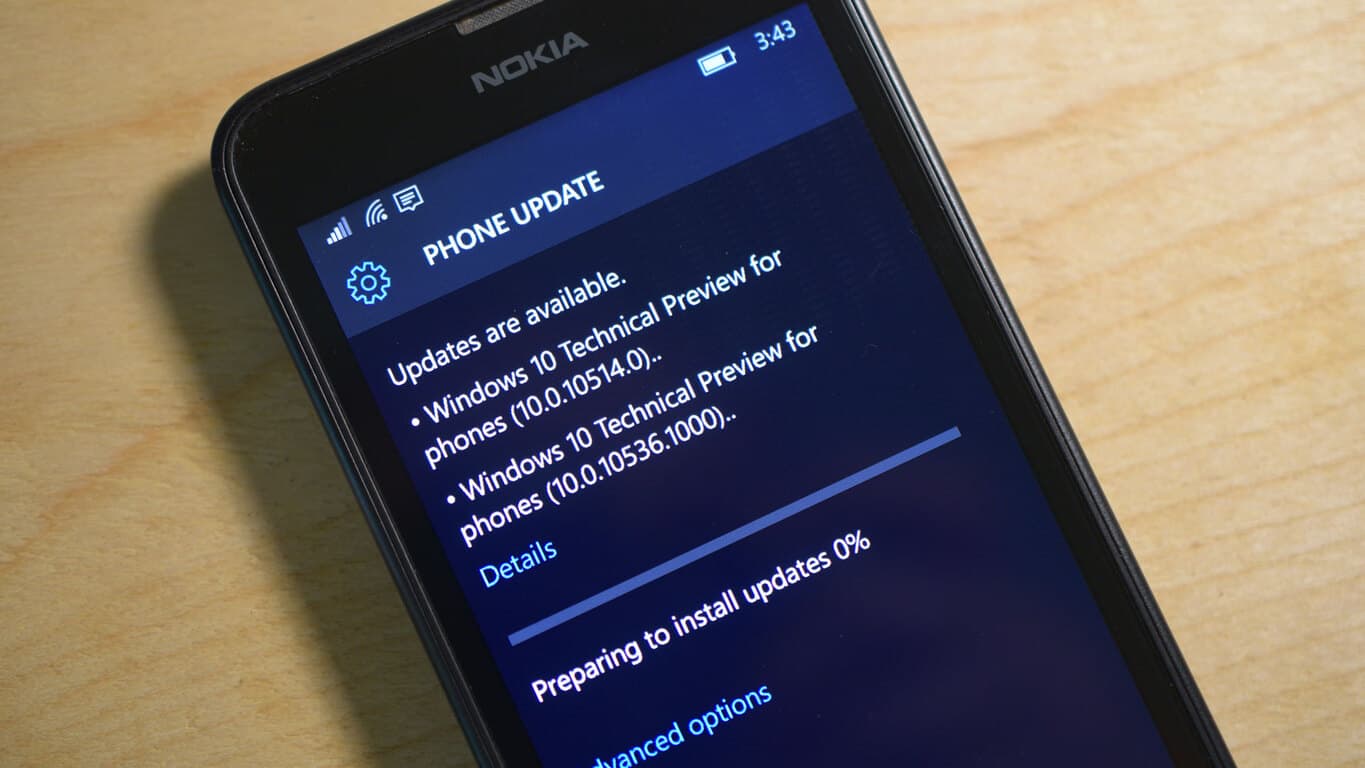 For the last two weeks, the Windows team has hinted at the possibility of a new Mobile Build hitting Insider devices soon. The promise was close to being realized last weekend but the Windows team had to abruptly pull the plug on an outgoing build due to a serious bug affecting a device's ability to upgrade after the update.
Since then, the Windows team toiled over the weekend and reemerged this Monday will some positive news of yet a newer build destined for devices this week. Well, vice president of the WDG Engineering Systems team and friendly Windows 10 informer Gabe Aul has snuck on to Twitter to announce the release of a new Mobile Insider build.

Windows 10 Mobile Insider build 10536.1004 is now up for grabs for eager Insiders. However, there are a few words of caution with this build that were posted on the Windows Blog. As with most Windows 10 Mobile builds, this latest offering comes with a few known issues.
Known Issues

We also wanted to talk a little bit about Lumia 1020 camera features on Windows 10. Owners of the Lumia 1020 love using their phone’s amazing camera to capture high-fidelity photos and videos. If you recently upgraded your Lumia 1020 to a Windows 10 Insider Preview build, you might have been disappointed that your camera wasn’t working like you expect. Many of the Lumia 1020’s camera features, like 41MP capture and DNG files, only work with the Lumia Camera app. While the app works with Windows 10 Mobile, it won’t be available for download from the Store until later this fall.
To get all your Lumia 1020 camera features back, you need the Lumia Camera app installed on your phone. The easy solution is to wait until the app is available in the Store. If you don’t want to wait, you need to use the Windows Phone Recovery Tool to return to Windows Phone 8.1 in order to get the app back.
Note: These issues only affect the Lumia 1020. If you have a different Lumia phone, the default Windows Camera app already supports all Lumia features except Living Images, which are coming soon to the Lumia phones that have them today!
Thanks for putting up with this temporary loss of functionality on Lumia 1020 devices.

As it seems, Windows 10 Mobile is still very much a work in progress. Let’s hope much of this is sorted out before Microsoft’s hardware event in October.