For those who don't know, Microsoft announced last year that the new Messaging app for Windows 10 would include support for  "typing..." indicators that can be shown when a recipient is typing a message, along with sent/received indicators very similar to WhatsApp. The feature appears to only work on select carriers (not Skype) that support it.

As mentioned above, the feature requires a certain carrier to have it enabled before it works. The feature is called "Advanced Messaging", and as far as I'm aware the feature is not yet in widespread use across the US and other areas of the world. One carrier that is already using the feature however is Vodafone in the UK, and today a report has come forward showcasing said functionality. 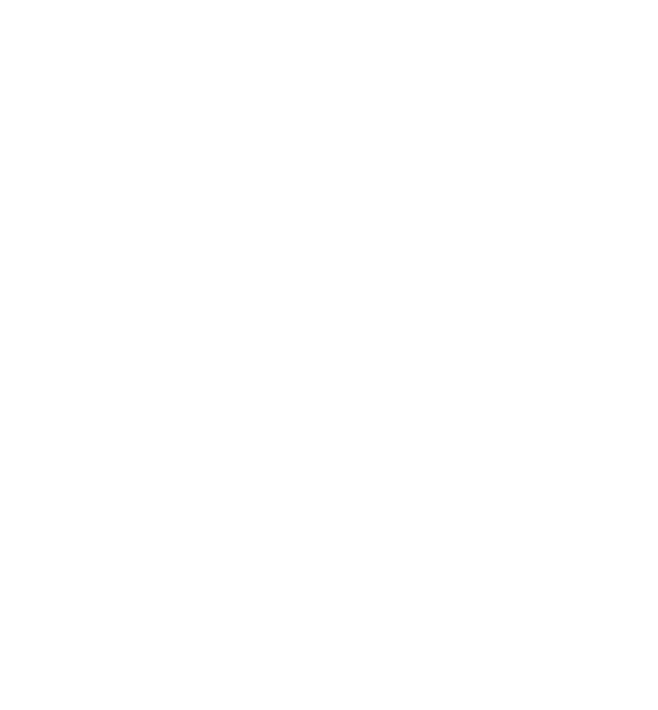 It is understood that carriers like T-Mobile and AT&T are working to get Advanced Messaging rolled out to customers in the future, but it's good to know the universal Messaging app already supports the protocol to take advantage of said feature. If you're on a carrier that has support for Advanced Messaging, you're one of very few on Windows 10 Mobile who are able to utilise this functionality. Awesome!

Teacher uses Skype to educate students about the penguins of Antarctica