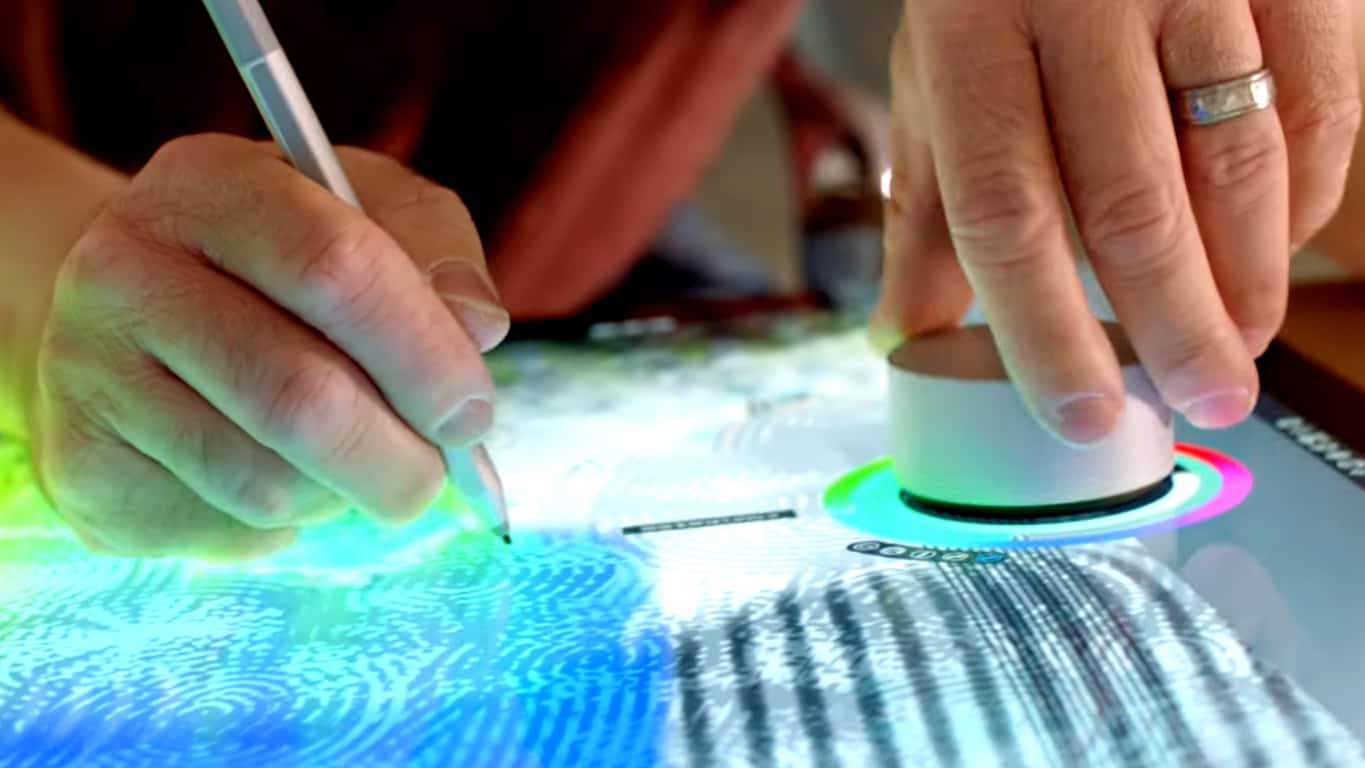 NetApplications have released their numbers for December 2018 which reveal that, for the first time ever, Microsoft’s Windows 10 operating system has surpassed Windows 7 in market share. 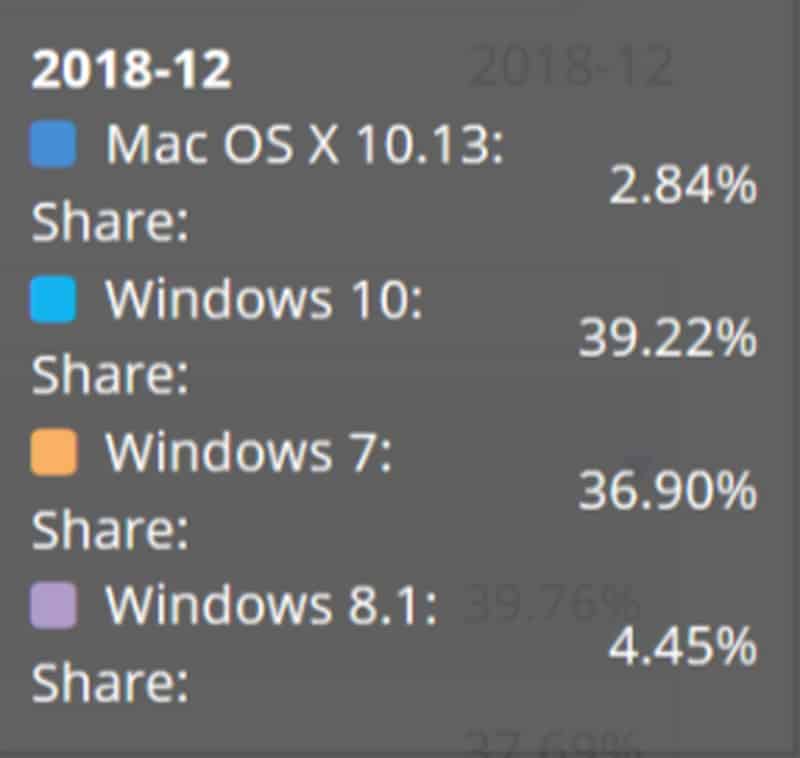 With Windows 7 and 8.1 usage shrinking throughout the year, it’s safe to assume that at least some of the growth in Windows 10 usage was due to people upgrading from older versions of the Windows operating system.

Apple’s Mac OS X 10.13 came in behind Windows 7, 8.1, and 10 in almost every month with the exception of June, July, August, and September when it briefly overtook Windows 8.1 for third position.