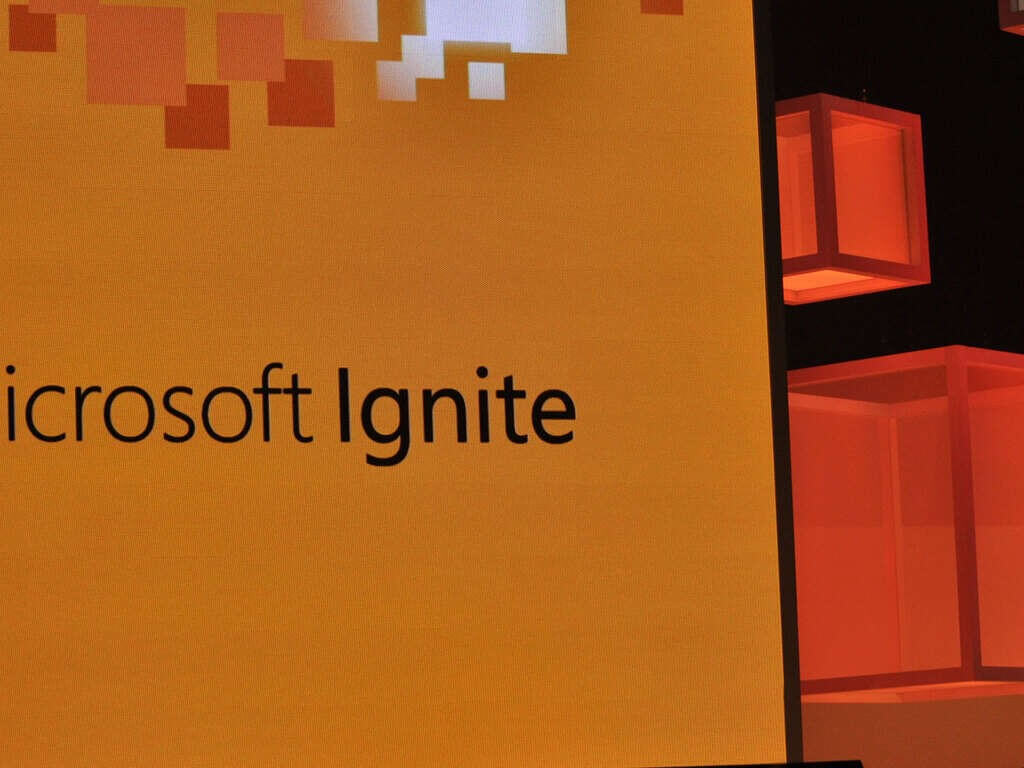 Windows has historically seen major, monolithic releases every few years, a system of development that was born decades ago.  As we’ve known for some time, of course, all of that is changing, and the words of developer evangelist Jerry Nixon bear that out.  He had this to say during the Ignite conference (spotted via The Verge):

“Right now we’re releasing Windows 10, and because Windows 10 is the last version of Windows, we’re all still working on Windows 10.”

The last version of Windows… what does that mean?  It means that from now on, Windows is going to be built in such a way that it can be continuously updated – in other words, a service.  For example, by separating out many of the features into their own apps, Microsoft can update each piece with bug fixes or feature requests from its users.

If that were all there is to it, then it might not feel like such a massive change.  After all, Windows 8 was similarly modularized, and the possibility of frequent updates never really materialized.  Core apps including Mail, People, Calendar, and Maps were rarely updated, usually without any particularly noteworthy features.  But this time around, they’re publicly talking about this notion of Windows as a service.  And there have been whispers of a future update codenamed Redstone.  When you consider that a shift has occurred in the entire manner in which Windows is perceived at Microsoft, it becomes evident that this is a path that diverts tremendously from the past.  This is not the old Windows with a modern side bolted on anymore.  This is a new trajectory.

Ironically, this concept of constant app-style updates speaks to the decreasing importance of the operating system itself.  The average person doesn’t know or care what version of Android his phone has; all he wants to know is whether he can run Skype or get the latest content for a game.  And none of these types of scenarios require an OS update.  Similarly, the idea that people should care about the version of Windows they’re running is an antiquated one, and in need of adjustment.

We still don’t know how Microsoft plans to monetize this so-called Windows as a service, or what options consumers will have after the year-long free upgrade period ends.  In any case, it’s not going to follow the traditional model.  Exciting times, indeed.

Report: Microsoft is not considering to bid for Salesforce