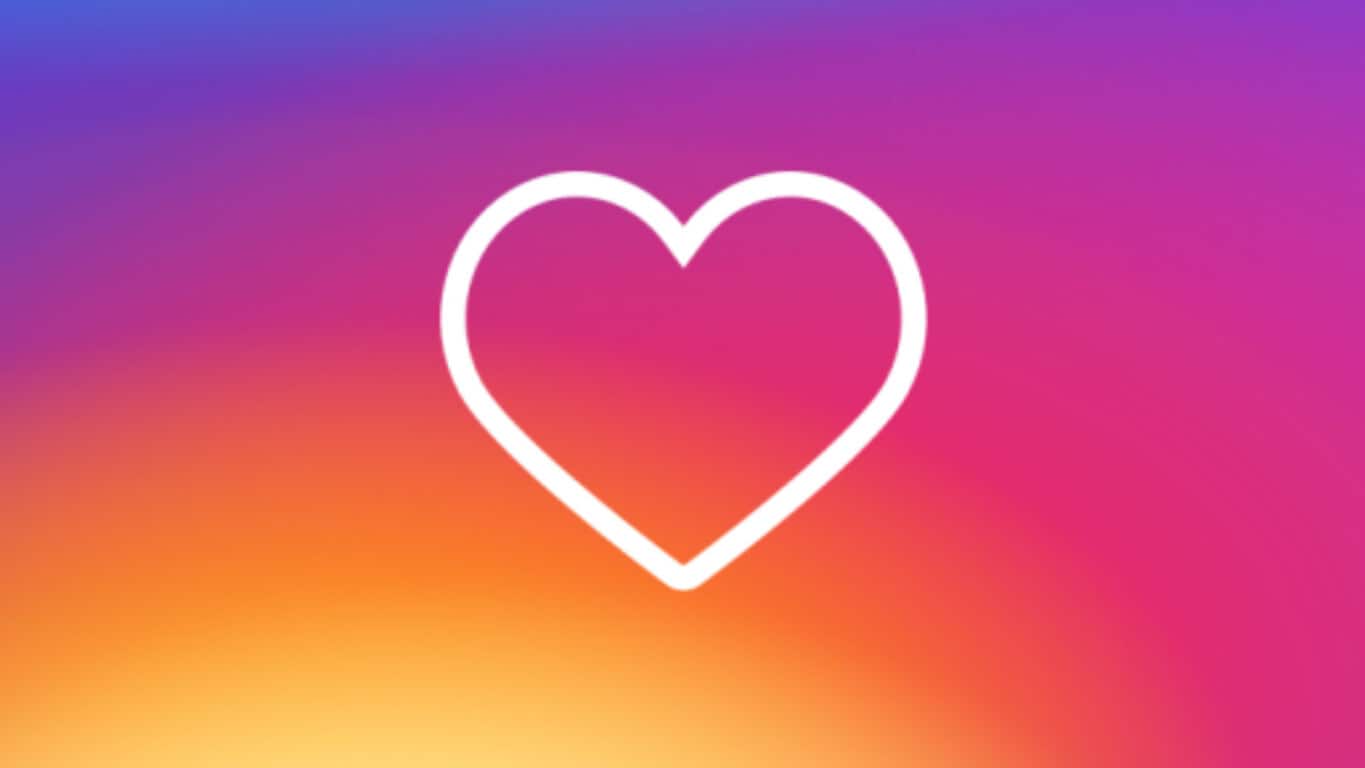 In a rather interesting move, the official Instagram app has just updated on Windows 10 devices with several new features just a day or so after it was made unavailable on Windows phones.

This update adds new options for Instagram Story creation such as the recently launched Type style (a text-only Story) and Rewind editing (literally reverses a video recording) plus a much larger number of Story stickers for users to choose from.

Creating and editing a Story in the Instagram app on a Windows phone often resulted in the slowing down of the device and even the crashing of the app itself. Stories did however seem to work as intended on Windows 10 PCs which are naturally more powerful than Windows 10 Mobile smartphones and could handle the extra processing necessary for the real-time video editing.

Given that the Instagram app received more Instagram Story features so soon after being made unavailable on Windows phones it does make one wonder if the reason for it being made PC and tablet-only has more to do with the power restrictions of the mobile devices instead of the dying Windows phone ecosystem, which many has justifiably assumed.

Maybe this update was intended to be pushed out to Windows phones too but the handsets it was tested on just couldn't cope with the extra features.

What do you think the reason was for Instagram being removed from Windows phones was? Let us know in the comments below and make sure to follow us on Pinterest for more Windows 10 and Windows 10 Mobile content.