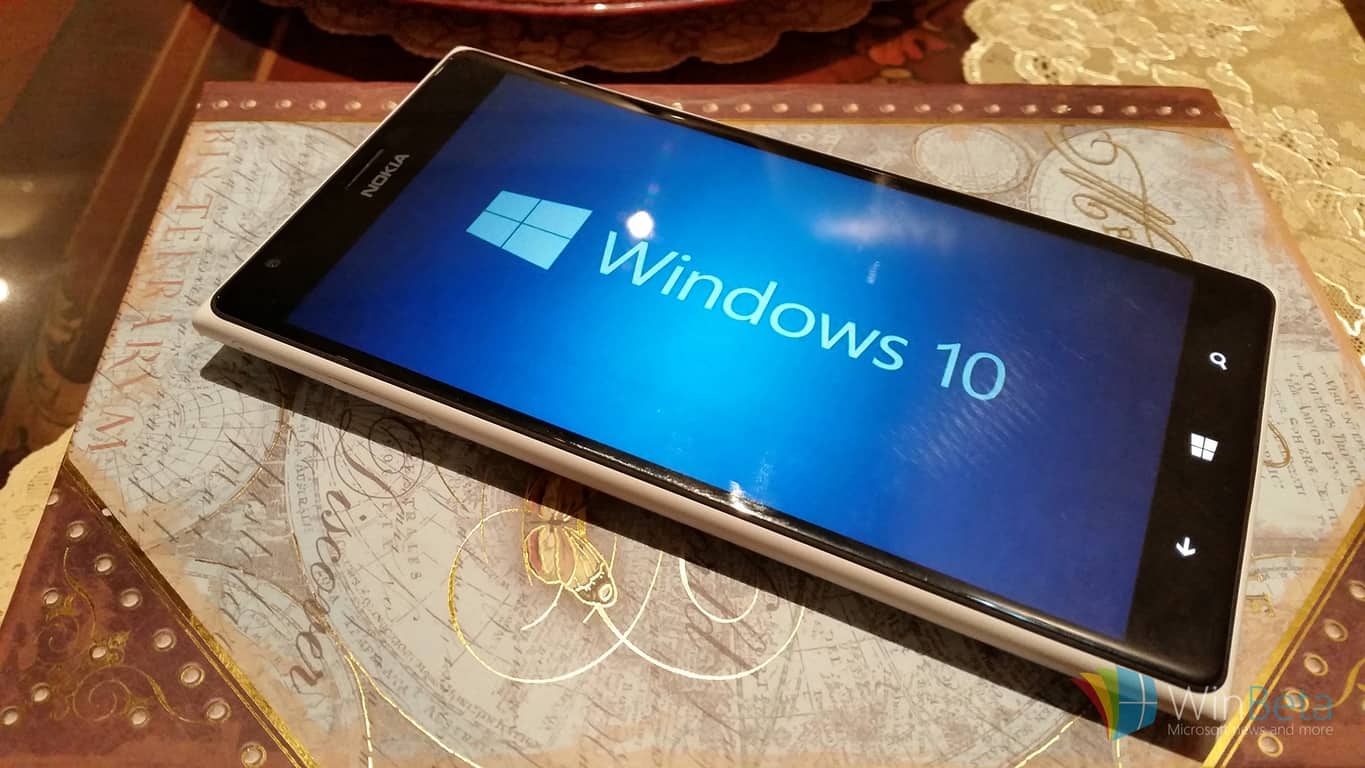 Launched in September of last year, the Windows Insider program has allowed fans the opportunity to test-drive Windows 10 from its developmental infancy to its “final” release and beyond. This program was extended to Windows 10 mobile in early February, allowing Insiders to provide feedback on changes and features implemented in Windows 10, as well identify major flaws in the OS. Since the Insiders program’s release, Microsoft has introduced a few different deployment strategies for getting new builds to Insiders, and soon they may be delivering more than just preview builds.

Through a series of tweets between Gabe Aul, Microsoft’s Vice President of Engineering Systems, and one of his 100,000 followers, Aul may have alluded to the idea that Microsoft is willing to allow Insiders early access to new hardware. One tweeter writes, “@GabeAul You should let us Insiders go ahead and buy the things, loaded with Preview software. We can handle it!” The “things” this user is referring to is the Lumia 950 XL. Aul went on to respond “Interesting idea.”

Although that is not a definitive answer in itself, it was followed shortly by a series of special invites sent to a few Windows Insiders. These invites advertise that Microsoft is ready to take the Insider preview a step further, allowing individuals who have provided frequent and useful feedback during the development of Windows 10 Mobile, the chance to test new hardware. The invites, as reported by Windows Central, go on to read:

We are currently selecting Windows Insiders like you to join a group that will soon play an even more active role in the development of Windows 10 Mobile.
Based on the exceptional feedback that you have already provided on recent builds of Windows 10 Mobile Insider Preview, we thing you have both the knowledge –and passion– to be part of this team.

Following the letter, these Insiders are prompted to complete a survey and then provide the type of device they currently own, their address, as well as their shipping address.

Although we cannot call this a done deal yet, it seems pretty evident that Aul and his team may well enlist a number of very involved Insiders to test new hardware. If you were of the lucky bunch, or if you actively participate in the Windows Insider program, let us know what you think Microsoft is up to.