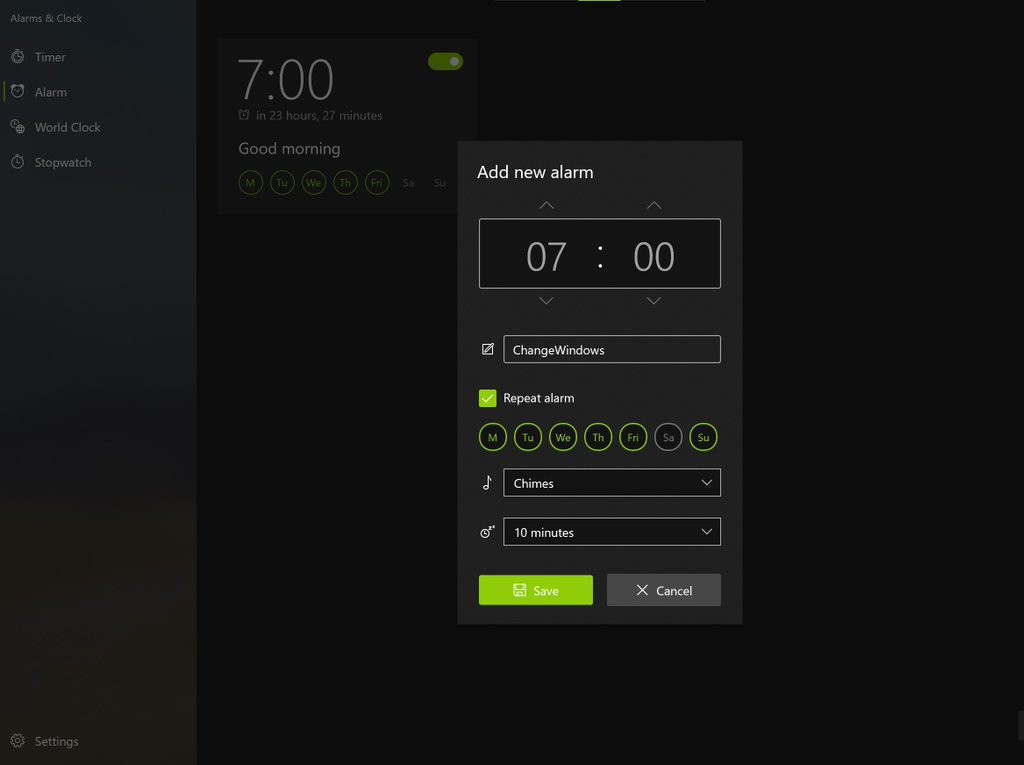 Microsoft's in-box Alarm Clock app is getting a new UI design. Earlier today, images of the new design began surfacing on the internet with reports that version 10.2012 is bringing a more organized segmentation of functions.

A Medium post from ChangeWindows was among the first sites to start circulating images of the updated UI. The update appears to be part of rollout to Windows 10 Insiders and thus, some have had the update long enough to review the new updates while others (ourselves) are still waiting for it to hit their machines via a Microsoft Store update.

According to ChangeWindows, there is more than just a visual update to the app such as "Microsoft has added a few new default timers; 1, 3, and 5 minutes join the 10-minute timer in fresh installations."

Other new niceties include: 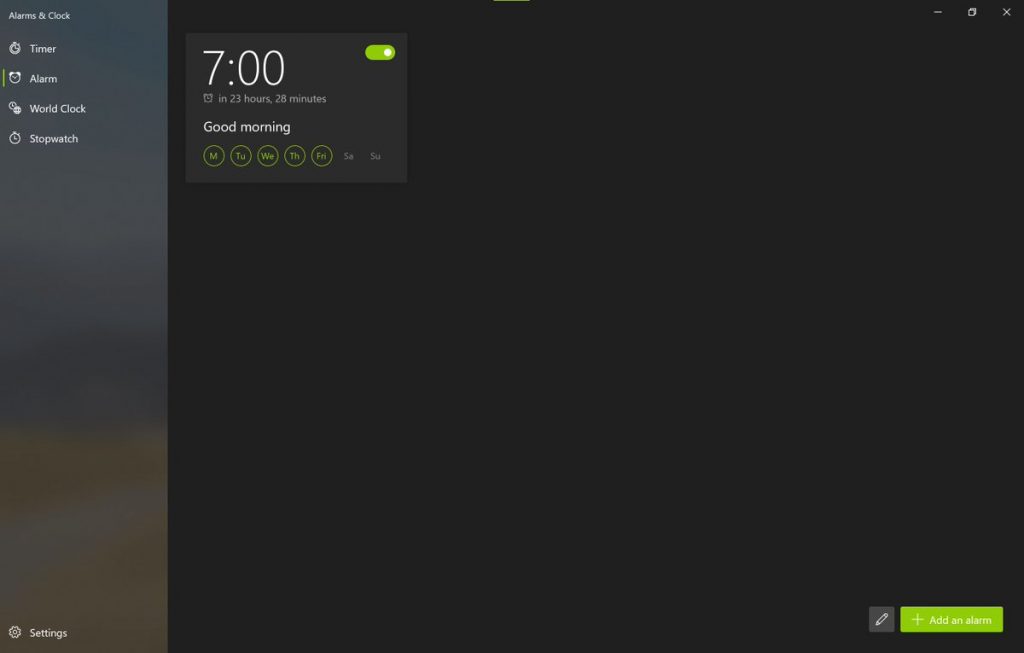 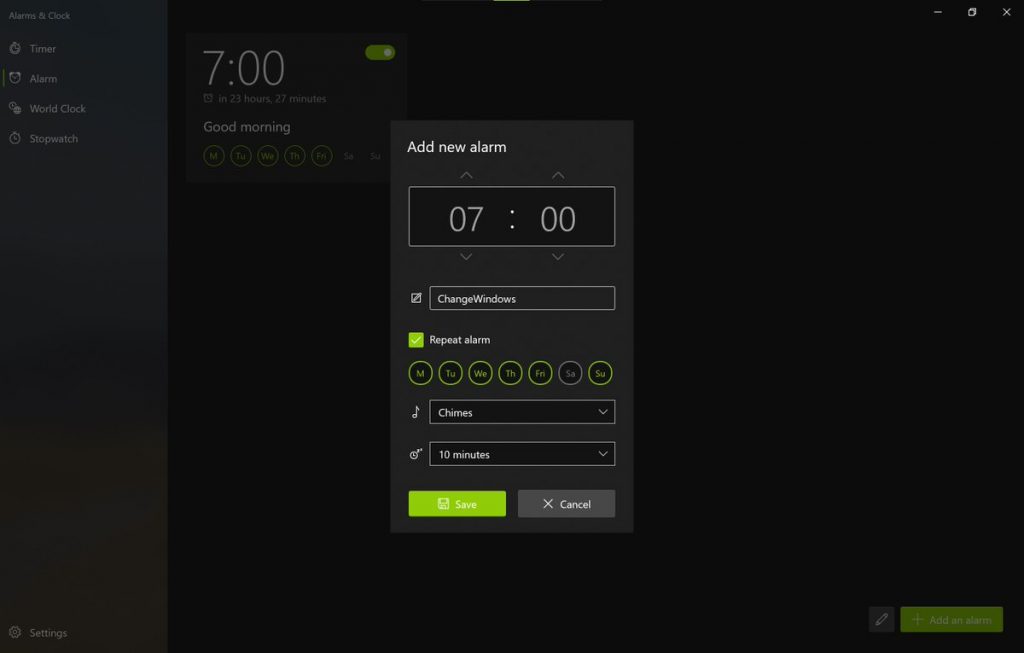 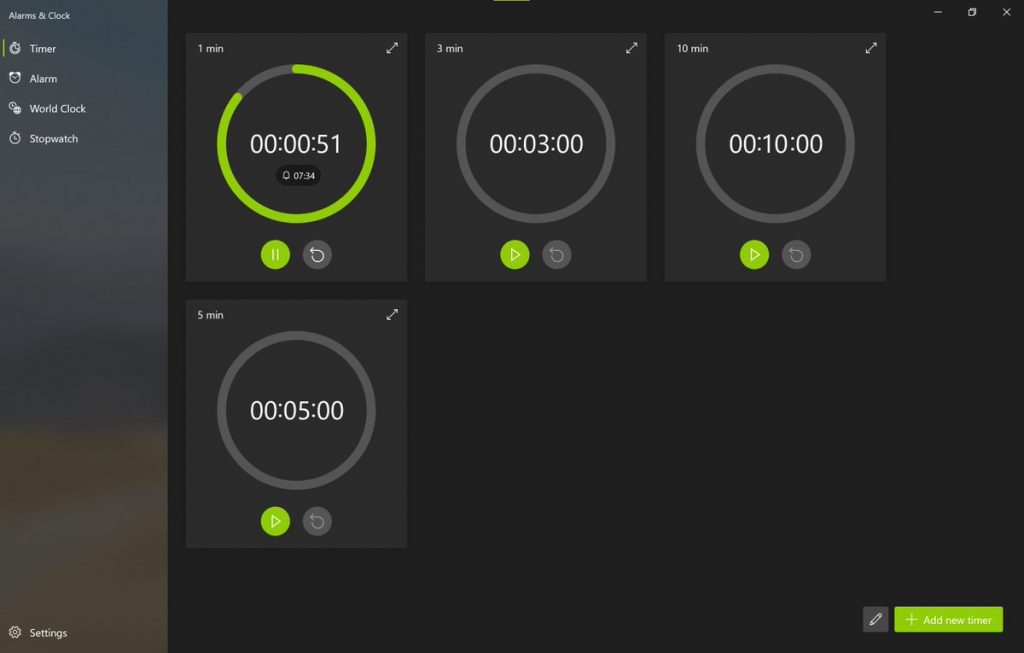 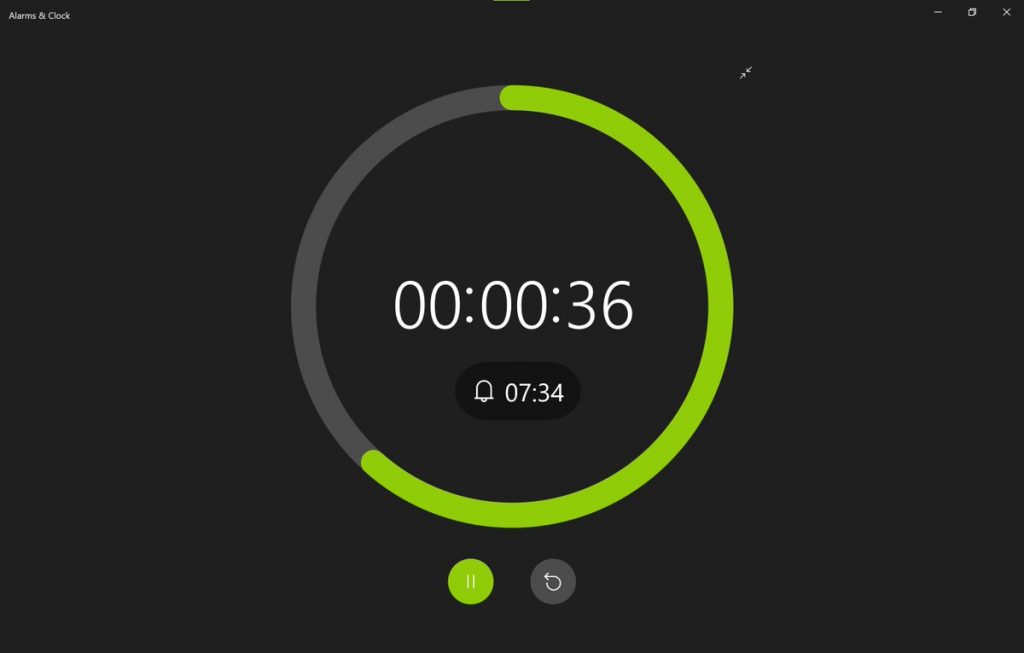 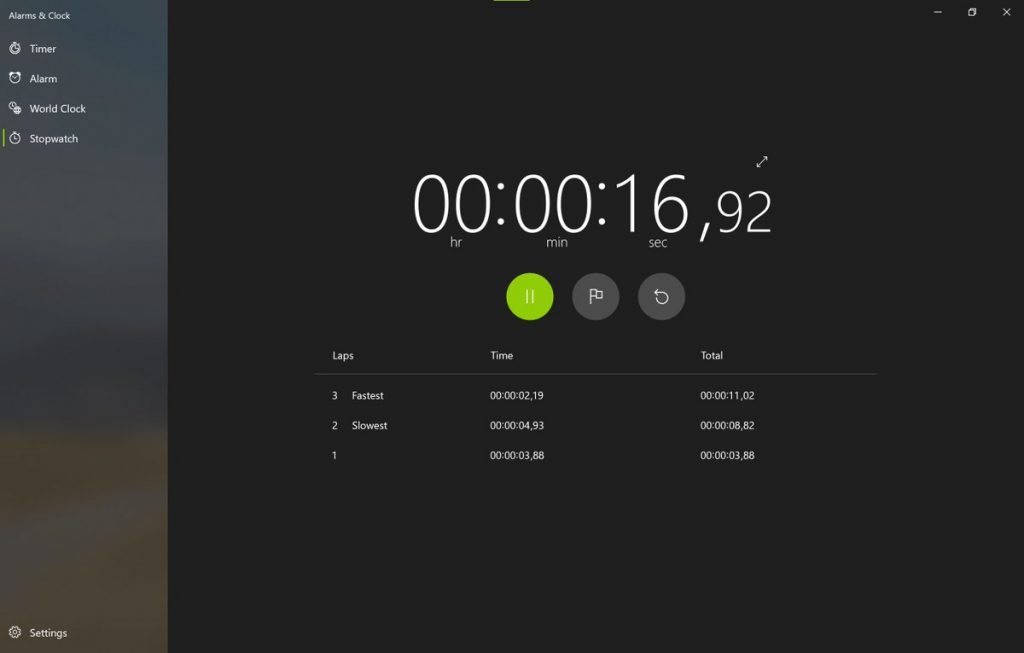 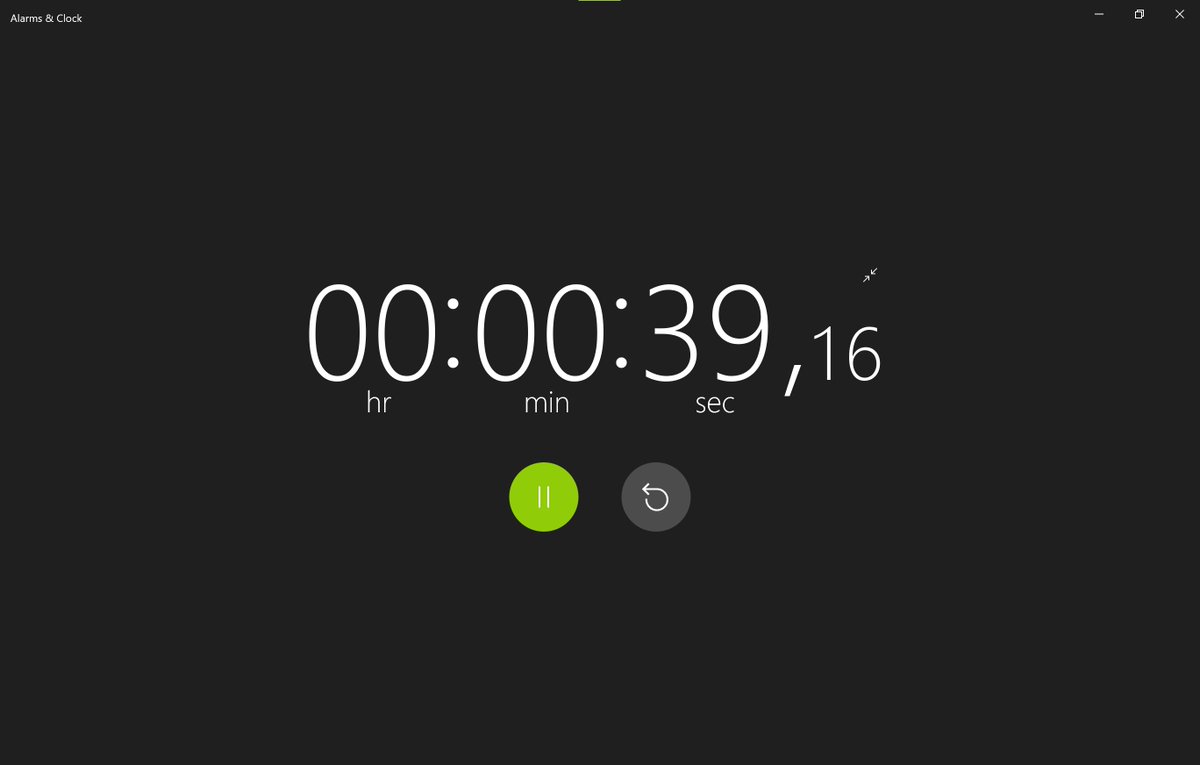 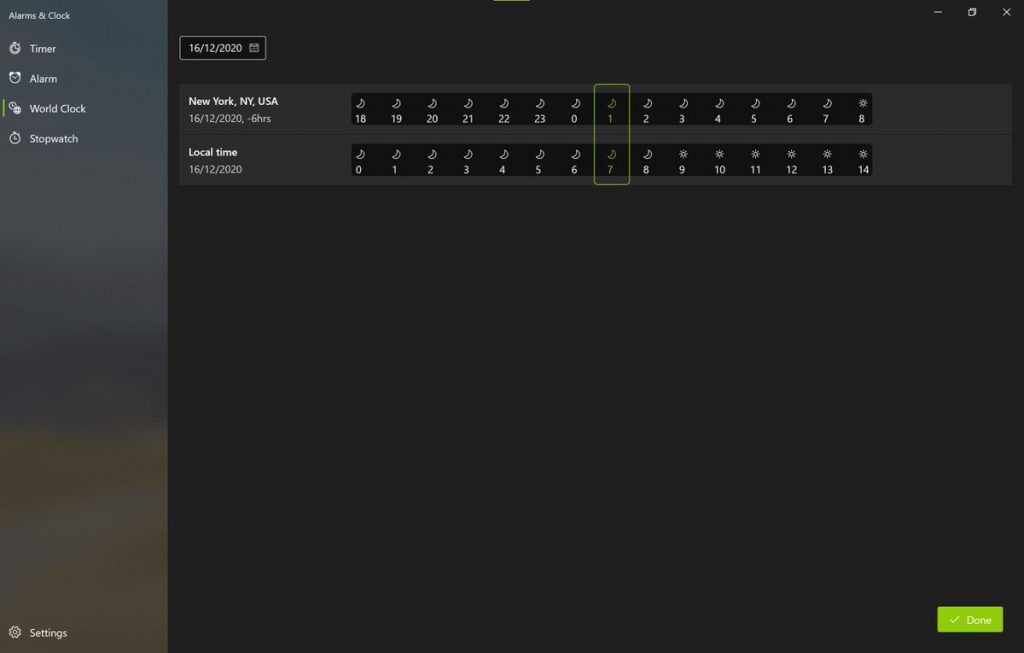 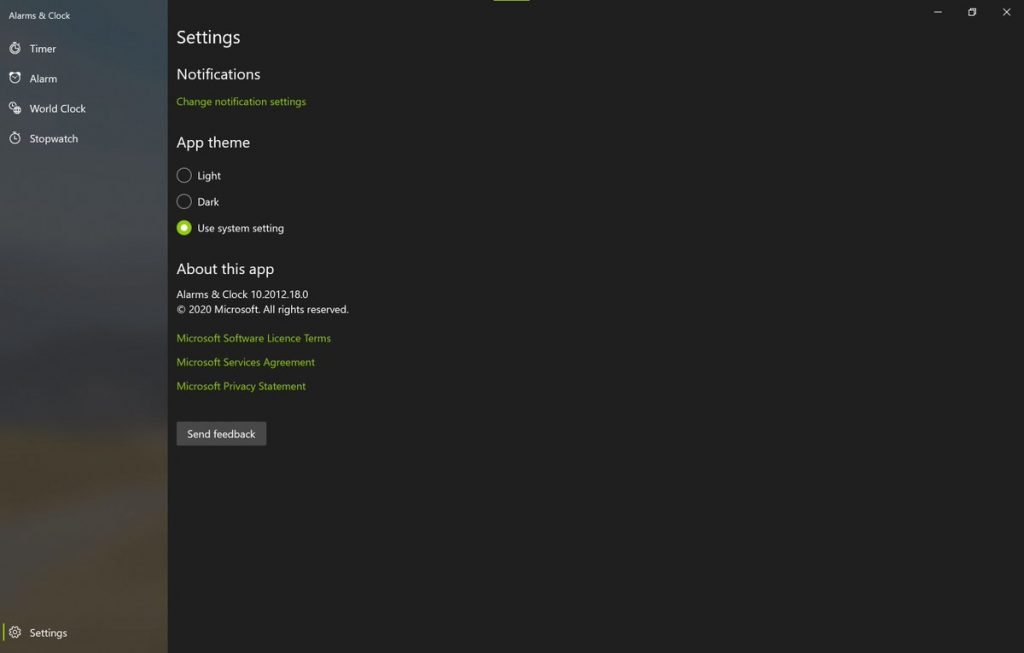 Today's update appears to be in line with reporting from a couple a months ago about Microsoft's big Windows 10 redesign codename 'Sun Valley.'

“I understand that this refreshed design will be an evolution of Fluent Design, and likely still called Fluent Design. Microsoft isn’t introducing a new design language with Sun Valley, it’s simply refreshing and refocusing the current one on desktop, and trying to apply it more consistently throughout the OS, a big feat for the legacy Windows desktop,” Bowden wrote.

As mentioned, the update is gradually hitting Insider devices so, be patient if you don't see it immediately.