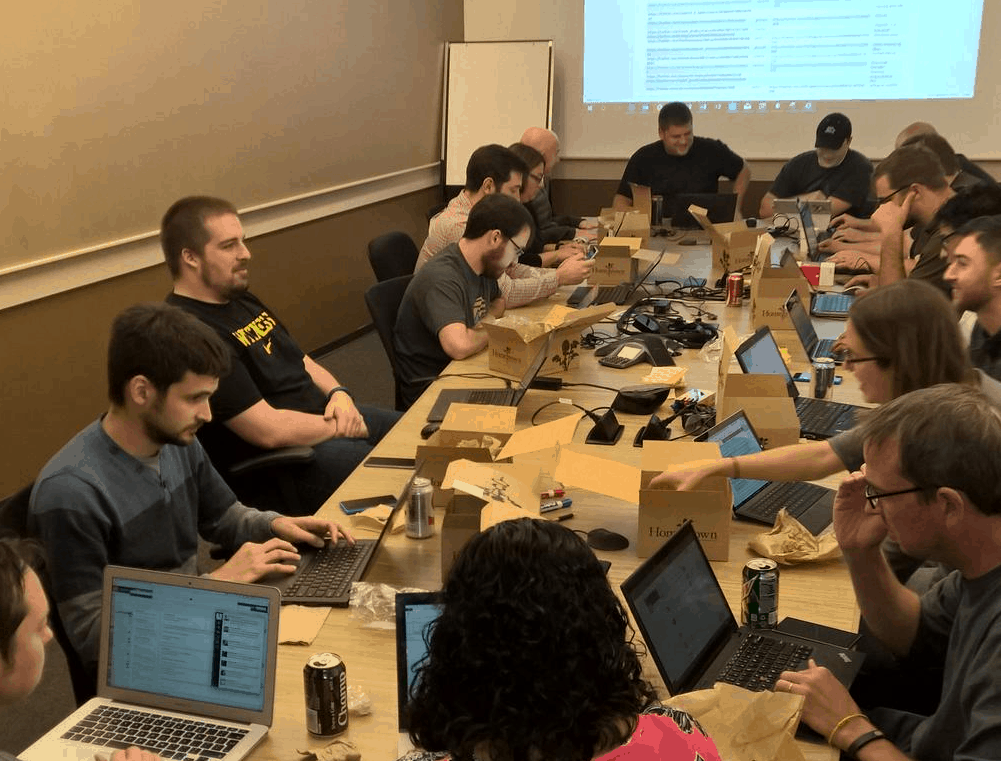 As with most journalism covering the Windows 10 Insider program, when a new build is released, it’s accompanied by a mountain of portioned post that attempt to highlight in very specific detail the various additions, fixes and remaining bugs associated with each new offering. We’ve sorted through the noise of build notes to bring a summary of what’s most important about today’s Windows 10 Insider build 14383 release, so you don’t have to.

First and foremost, build 14383 for both PC and mobile is a fix-it list. At best, Windows Insiders on either PC or mobile will be treated to “improvements” instead of the previously issued features that have attempted to bring Windows 10 up to snuff on the desktop and smartphone.

When it comes to PC, the Windows team has dotted a lot of “I’s” and crossed a lot of “T’s”, to the tune of 12 highlighted fixes. Improvements range from fixing the use of PC Remote Desktop when a maximized window is open behind the dialog box to fixes for mice behavior when connected through Bluetooth.

Get more extensions from the Store

Perhaps the most noteworthy fixes in today’s build 14383 release have to do with Microsoft’s Edge browser streamlining the extension experience even further. According to the Windows team, “The link to “Get more extensions from the Store” under the Extensions pane in Microsoft Edge now takes you directly to the Store to download available extensions.” This could go a long way to user adoption if the feature is marketed well.

As it pertains to hardware, something a little costlier, the Windows team claims to have fixed the issue “where disconnecting the Surface Book from an external monitor set as primary might result in the Surface Book screen showing in portrait rather than landscape until having detached and reattached the screen.” This is surely a welcomed fix for those who are still ironing out the various issues and bugs that accompanied the Surface Pro 4 and Surface Book rollouts.

Unlike its soon-to-be-PC rival in Siri, Cortana can be invoked in a number of ways beyond speaking out loud. For power users or those working in speech-sensitive working environments, the Windows team has “changed the keyboard shortcut to invoke Cortana in listening mode to Win + Shift + C based on feedback from Insiders experiencing a large number of unintended activations of Cortana while in listening mode.”

Now, not everything is roses in the land of Insider preview build 14383 for PCs. Fortunately, the list of known issues by the Windows team is short and quaint.

Some Windows Insiders may see notifications or prompts alerting to the end of their Evaluation Copy, but the Windows team assures that that is “superfluous dialog” and that the OS will not expire on 7/15/2016 as indicated by the prompt. According to the team, “The dialog will also go away soon.”

Moving on to mobile, the list of fixes is roughly as long as the list of fixes and improvements as is its PC counterpart. However, key takeaways from this build includes battery performance being addressed and fixes to support better gameplay across many Windows Phone 8.1 games that have caused users to complain about slow motion gameplay or crashes.

While there is no official Microsoft in-dash experience landing on automobiles anytime soon, the company’s support of Bluetooth connectivity is arguably just as robust a solution as any. With that being said, the Windows team claims to have fixed “an issue where if you are connected to a car via Bluetooth that supports it, tapping “End Call” on the car’s console wouldn’t work while an incoming text was being announced.”

Perhaps, the Groove Music team is communicating and actively working with the Windows team, this time, around as with each build update comes a tweak or fix to the music service as well. In build 14383, the Windows team “fixed an issue resulting in Groove sometimes unexpectedly pausing music after music has manually been paused and resumed.”

Microsoft has hung its mobile operating system design around the live tile and until recently, that design has been called into question as the company can’t even seem to get the feature to work consistently across 1st- and 3rd-party apps. Fortunately, the Windows team is focusing on that and today issued a fix resulting in tiles pinned from within apps sometimes being blank and not falling back to show the app name within the tile. Also, the team fixed an issue where “SIM 2” title was missing from pinned Messaging and Phone tiles for the second SIM.”

For those unaware, there seems to have been a bug that allowed notifications to power up a handset's screen despite the proximity sensor being covered and attempting to prohibit such behavior. Perhaps another culprit of mismanaged battery life by the OS has been addressed:

We fixed an issue where notifications received while the screen was off didn’t take into consideration the proximity sensor, resulting in the screen turning on to display the notification while in pockets, potentially leading to accidental screen presses.

Lastly, the Windows team has issued three issues that mobile Windows Insider participants should be on the lookout for, aside from the other bugs they are currently reporting on. The warnings range from as minor as the Voice Recorder app not showing up consistently as an option for Call Recording to Microsoft’s Edge PDF touch implementation being borked.

As mentioned in the past few build releases, the Windows team has also tweaked its way of doing the backup process for mobile, attempting to reduce the size of each subsequent backups of the OS and settings to OneDrive. However, doing so may interfere with jumping back and forth between Insider builds and released versions of Windows 10 Mobile. The team provides a workaround should any Insider encounter the backup issue.

There you have it, some of the most notable highlights from today’s build 14383 release to mobile and PC Insiders. As with each build, be mindful of the issues and test what you believe will work best with your daily workflow.

The Witcher 3: Wild Hunt Game of the Year edition coming to Xbox One and PC, probably in August 2016